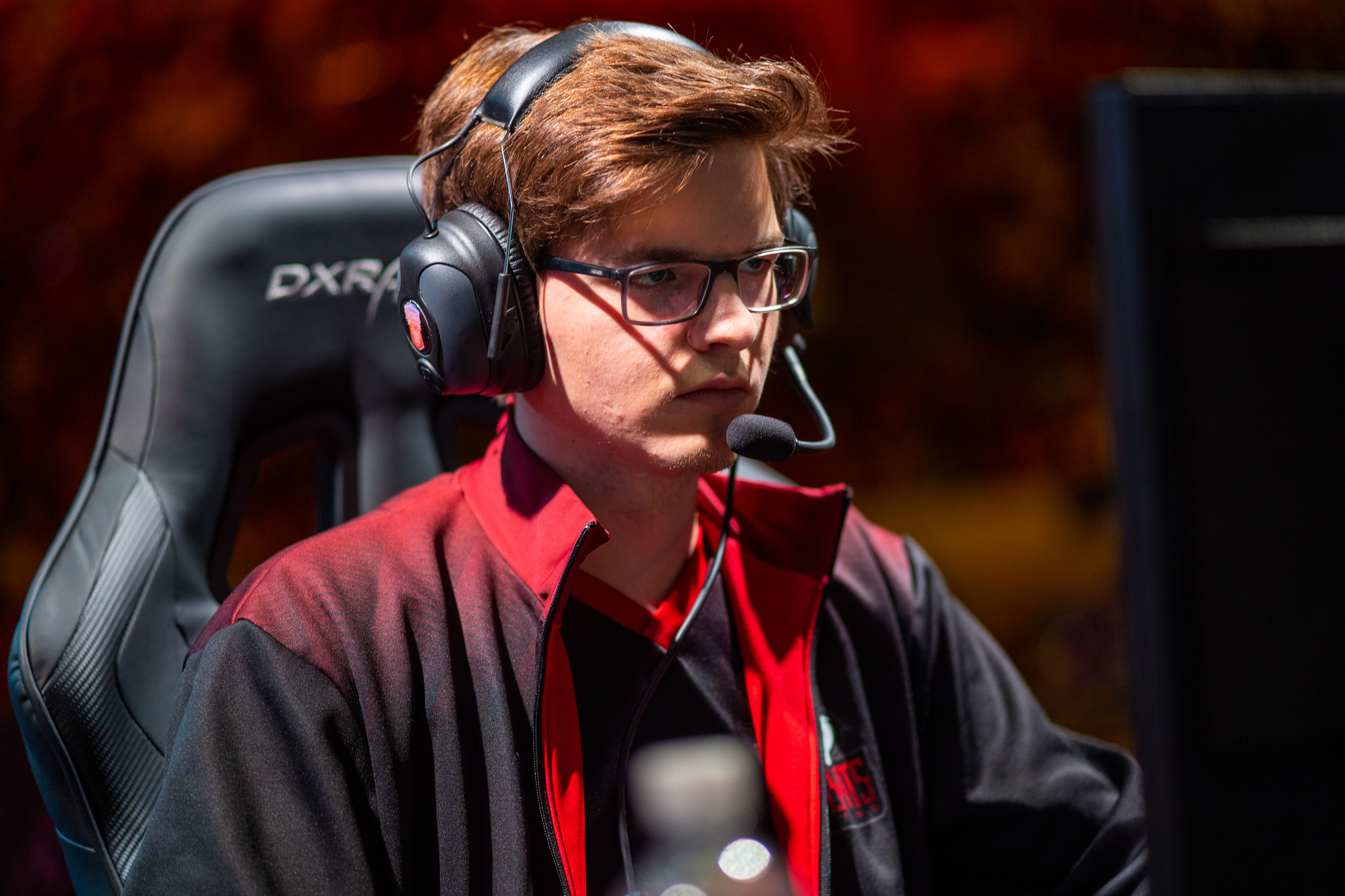 After falling to FunPlus Phoenix in the Worlds 2019 finals last weekend, G2 Esports support Michael “Mikyx” Mehle may have a chip on his shoulder—and he’s taking his frustrations out on League of Legends solo queue players.

The support player dominated three of his opponents in the bot lane during his Twitch broadcast today, using Pyke to thwart a mid lane roam and come out on top.

“I guess that kind of works,” Mikyx said after the outplay.

After seeing that the enemy Zed was low enough to be executed, Mikyx used his Phantom Undertow (E) and Death From Below (R) to close the gap and take out the Master of Shadows. But it didn’t end there.

Due to the delay on Phantom Undertow’s stun, the pro was able to use his Flash summoner spell to line up the ability and incapacitate the opposing Xayah and Rakan. This rewarded his team with a triple kill and an even cut of all the gold.

Despite G2’s loss at Worlds, the team had a triumphant 2019 run. G2 claimed first place at Rift Rivals and the Mid-Season Invitational, while also beating the competition in the LEC Summer and Spring Splits.

Mikyx will likely be streaming more frequently now that the 2019 competitive season is over. Fans eager to catch more outplays can tune in to his Twitch channel.