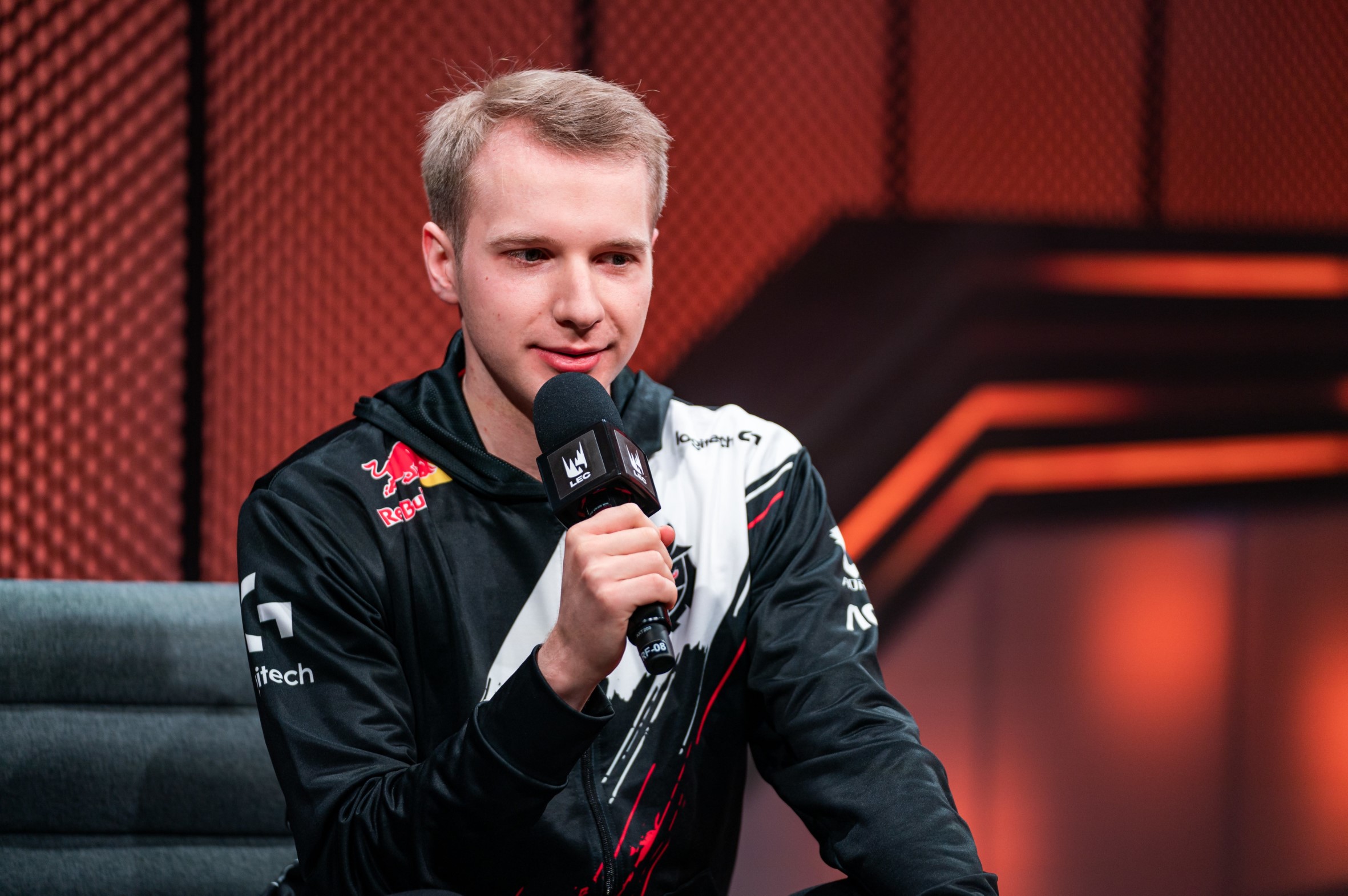 G2 Esports’ jungler Jankos was hit with a 24-hour ban from streaming on Twitch earlier today. The League of Legends veteran confirmed the news on Twitter and told his followers that he’d “be back on Thursday.”

The reason for Jankos’ ban is unknown at this time. And judging from his mildly vague confirmation statement, it looks like a detailed explanation won’t be given.

Jankos’ ban comes just days after G2 played on stage during week four of the 2021 LEC Spring Split where the jungler helped carry his team to a 2-0 performance with wins over Misfits and Rogue.

Additionally, Jankos’ former teammate and current Cloud9 mid laner Perkz claimed that the G2 jungler “wants to go to NA after this year” on yesterday’s episode of The Crackdown podcast.

In what has been an ultimately newsworthy week for Jankos, a 24-hour ban from Twitch could prove to act as a temporary stopgap. Although Jankos is slated to return to Twitch on Thursday, Feb. 18, his ban from the platform expires tomorrow. The G2 jungler is eligible to return to streaming on Feb. 17 at 10:54am CT.