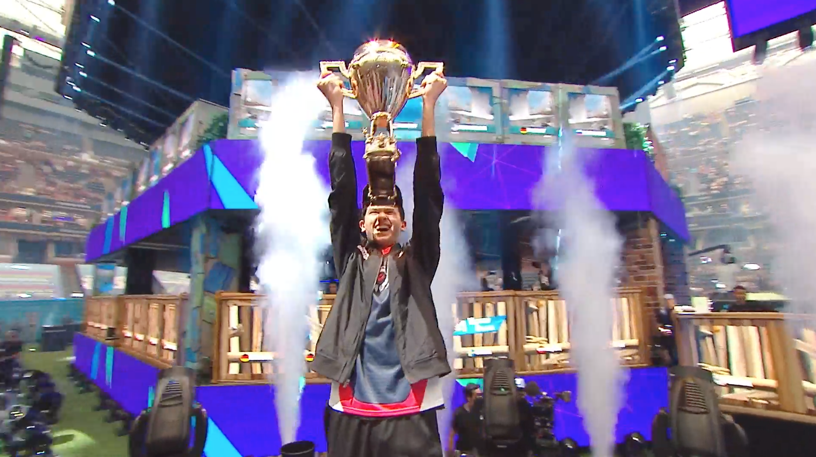 Swatting is a form of criminal harassment where someone makes a false report about a dangerous situation in the hopes of dispatching police or emergency services to another person’s address. This act has unfortunately become popular in the gaming community—and Bugha is the latest victim.

“I got swatted?” Bugha asked his father before leaving his gaming setup and going AFK, much to the dismay of his teammates.

After Bizzle clutched up and won the game, he and Dubs were trying to figure out what happened to Bugha. Thanks to Twitch chat, they found out that Bugha said he got swatted before abruptly leaving mid-game.

Roughly 10 minutes after he left, though, Bugha returned to his setup, saying “well that’s a new one.” Bugha confirmed that he got swatted and said that he was able to handle the situation quickly because one of the officers recognized him.

“They come in with guns, bro,” Bugha said. “They literally pulled up, holy shit. That’s scary.”

Bugha has become extremely popular since winning the Fortnite World Cup last month, but the 16-year-old probably didn’t expect a swatting incident like this to be one of the side effects of his newfound fame.