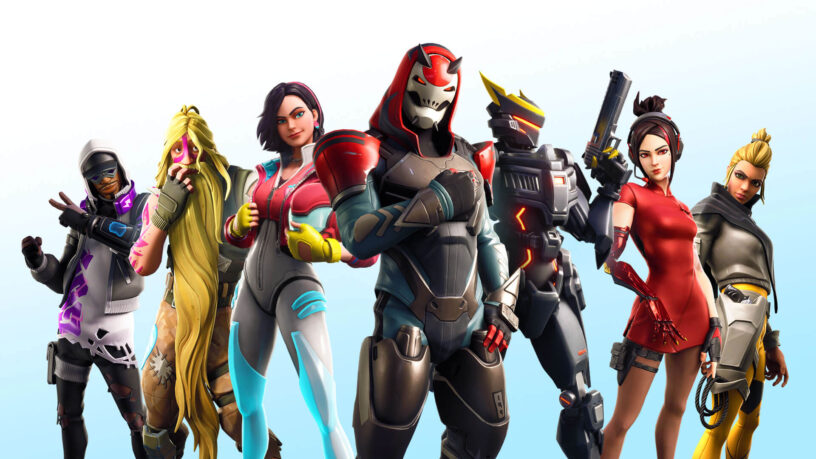 Epic Games is breaking its usual Fortnite update and release cycle in the transition between seasons nine and 10. Since season nine will last 12 weeks and end on Aug. 1, that means season 10 starts on Aug. 1 as well, as soon as season nine ends. If Epic follows its usual schedule, players should see season 10 starting in the early hours of the morning in the U.S. Central Time.

Aug. 1 is when Fortnite players should expect the v10.0 patch to drop. It should revamp a few areas on the island and give them a fresh look. That’s also when Epic changes the Fortnite meta drastically by vaulting weapons, items, and environmental objects that players can use in their matches. Though we still know very little about season 10, that’s been the standard of all previous season transitions.

Epic is releasing season 10 on Aug. 1 mostly because of the Fortnite World Cup finals. Due to season changes representing huge meta shifts for competitive Fortnite players, Epic is instead making sure all World Cup finalists will play on a meta that’s somewhat similar to the one they’ve been playing in the entire season nine. That means no massive vaults or additions and little to no map and environment changes.

But a lot will change when season 10 starts. We don’t know exactly what for now, even though we’re sure the giant robot being built at Pressure Plant must have something to do with it. It’s probably fighting the giant creature that was once hidden inside the Polar Peak iceberg and that has now swum away with the Ice Castle on its back.

We will update this story if Epic announces any changes to the start date of Fortnite’s season 10.