Where to find the Durrr Burger and Pizza Pit big telephones for Fortnite’s season 8, week 8 challenge 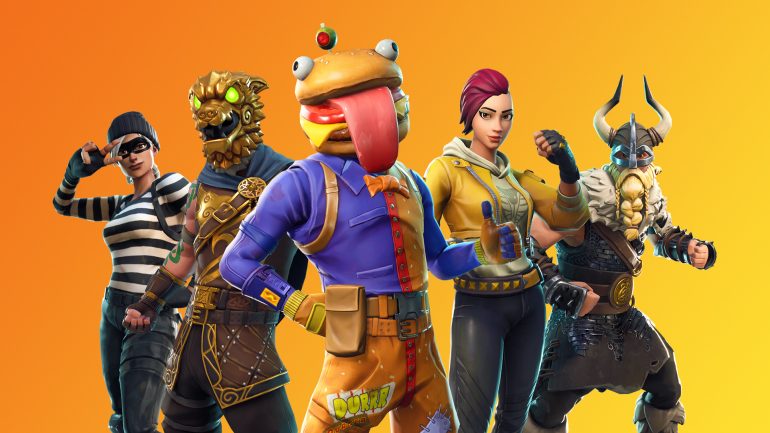 An interesting and weird challenge is about to be revealed to all Fortnite: Battle Royale players for the game’s season eight, week eight set of Battle Pass challenges.

Players who own the premium Battle Pass will be tasked with dialing the Durrr Burger and Pizza Pit numbers on big telephones in specific locations around the Fortnite island. Each restaurant has its own big telephone in different areas, and players fortunately might not need to actually dial anything on them, but just interact with these huge objects instead.

The first one players will have to interact with is the Durrr Burger telephone, which is located west of Fatal Fields. The Pizza Pit phone comes as the challenge’s second stage, and it’s east of The Block. The challenge is progressive, which means players can’t complete both steps in a single match.

Players can dial the restaurants’ numbers in any Fortnite: Battle Royale mode that’s not Playground. Any other mode should allow you to progress through the stages and get your Battle Stars.

Here’s a map with the location of both phones, and the screengrabs of their specific locations are below.

The Durrr Burger phone is on top of a hill west of Fatal Fields surrounded by trees.

The Pizza Pit phone is by the base of a small hill east of The Block, near the edge of the island.