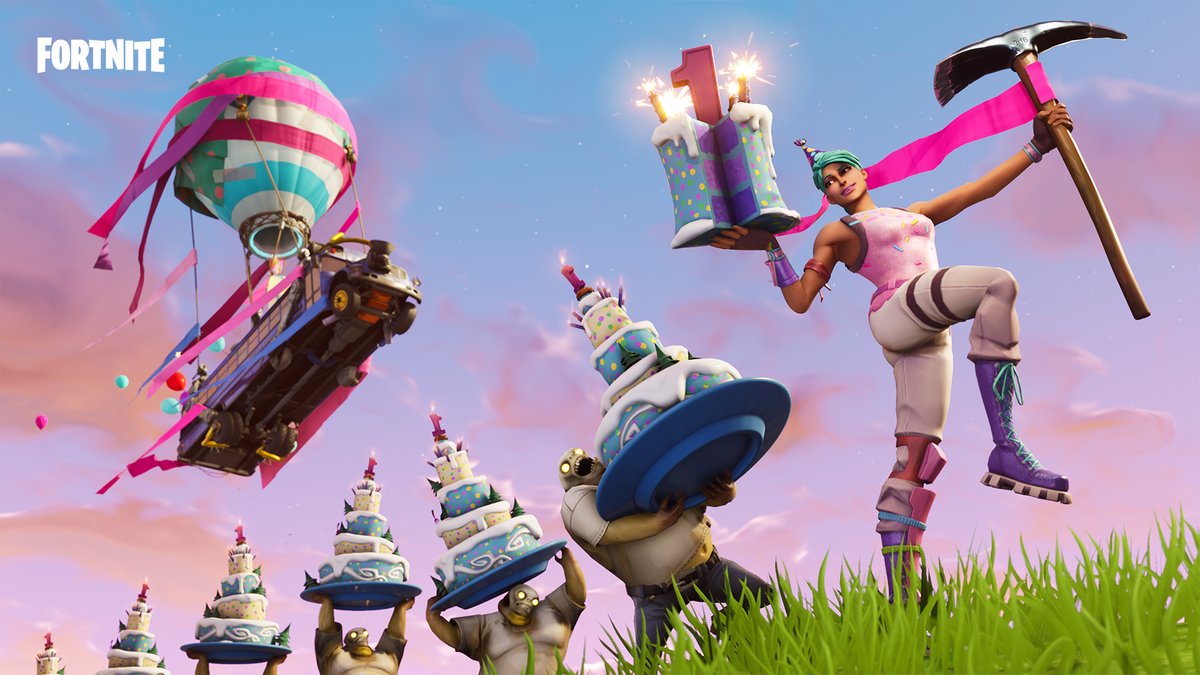 One year ago, Fortnite: Battle Royale launched. And 365 days later, it’s one of the most popular games in the world.

Epic Games released Fortnite: Battle Royale on Sept. 26, 2017 on PC, Xbox One, and PlayStation 4. Since then, the developers have rolled out versions for iOS, Android, and Nintendo Switch, moves that have dramatically boosted the game’s playerbase. For example, more than 78 million people played Fortnite in August, the highest in the game’s brief history.

While players have voiced their concerns about the game’s meta and what direction it’s taking, specifically when it comes to the importance of building, it would appear that the game is still chugging along successfully.

In the year since its release, Fortnite has been featured in countless livestreams, the most notable of which is Tyler “Ninja” Blevins’. The former Halo pro has become the face of Twitch with his Fortnite streams, basically becoming an ambassador for the game. Ninja has played Fortnite with the likes of recording artists Drake, Chance The Rapper, Travis Scott, and NFL wide receiver JuJu Smith-Schuster.

Related: Ninja to become first pro gamer on the cover of ESPN The Magazine

More celebrities, many of whom are athletes, have played the game, too. Boston Red Sox pitcher David Price even joked that he’d play Fortnite all night to get out of pitching in the MLB All-Star game. NFL players have shown off their moves using Fortnite-inspired dances in touchdown celebration as well, but one of the most notable instances of Fortnite bleeding into mainstream came when France’s Antoine Griezmann performed the “Take The L” dance following a goal in the FIFA World Cup final in July.

Fortnite’s rise, along with the popularity of PlayerUnknown’s Battlegrounds, has also led to other games developing their own battle royale game modes. Not only did Hi-Rez release its take on battle royale with Realm Royale, AAA developers Treyarch and EA intend to feature a battle royale mode in the upcoming Call of Duty and Battlefield title releases in the next few months.