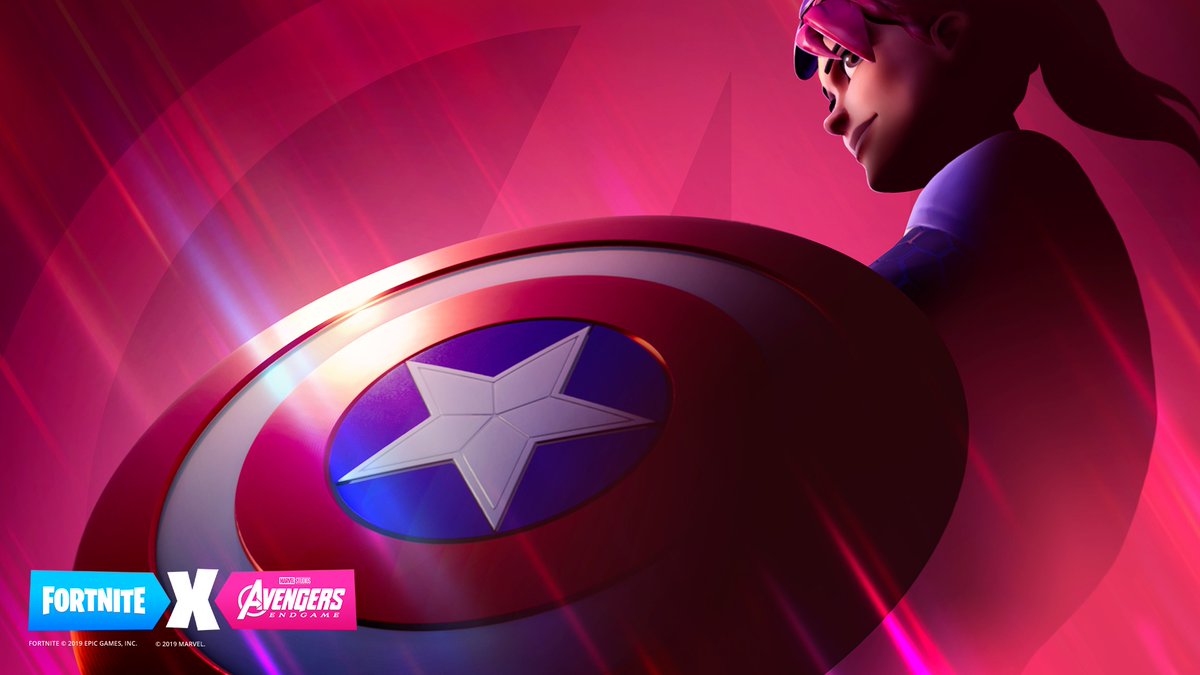 Epic Games has just teased a new Fortnite x Avengers mashup that’s coming to the game on April 25, which is likely a special collaboration to celebrate the release of Avengers: Endgame on April 26. The first teaser showed a Fortnite character holding Captain America’s shield, which actually doesn’t provide much information about what could be coming to the game from this collaboration.

Taking information from the teasers, from last year’s Avengers event, and from other collaborations between Epic and other entertainment companies, we can guess what could be coming to this year’s event. Very few details have been confirmed so far, so some pieces of information here could become inaccurate by the release of the event.

The first teaser might indicate that Avengers-themed cosmetic items are coming to Fortnite for the event. We could have a pickaxe that’s Captain America’s shield or Thor’s hammer, or even Tony Stark’s Iron Man suit as a character skin. This might sound like too big of a dream, but Epic managed to get other brands in its game with the collaboration with EDM musician Marshmello, who got a character skin that players could buy in the Item Shop.

Fans should also expect a special limited-time game mode like last year’s Infinity Gauntlet. This mode was brought to Fortnite when Marvel and Epic collaborated for the first time for the release of Avengers: Infinity War, and it let players wield the power of the Infinity Gauntlet and become Thanos during their matches. The Gauntlet gave players health regeneration, increased total health points and shield, and special abilities they could use while they wore it. We could either see the mode returning to Fortnite or a new one coming to fit the Endgame theme better.

A third possibility is an exclusive set of challenges that all players will be able to complete to unlock special rewards, such as sprays, pickaxes, and Avengers-themed items. This also happened during the Marshmello event, and special challenges combined with a Limited Time Mode could be the perfect match.

But none of this is confirmed so far. Epic just released one teaser, but it’s safe to assume more is coming in the next couple of days to reveal additional information about this new mashup. Since the event is likely a big one, we might see it in the game when the v8.50 update is released this week, probably on April 25.