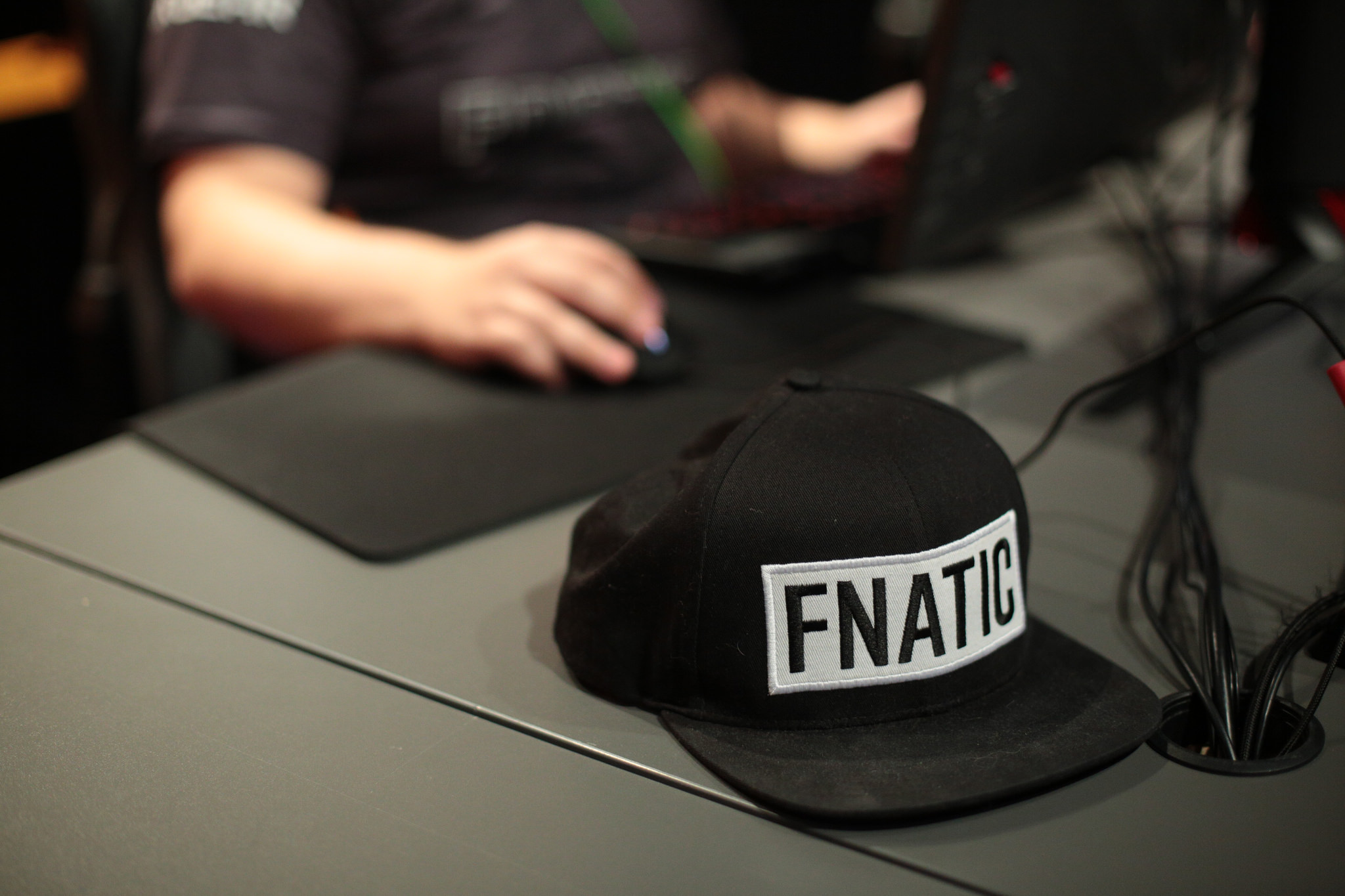 Outside of the 16 teams that made the cut for the Dallas ESL Pro League Finals taking place from May 18 to 20, there are many others who’s season ended after Week 7.

And of those teams, one big one stands out.

With an 11th place finish in the European Conference, Fnatic were a far cry away from making the cut, and with that they missed their first Pro League final since the league’s inception in 2015—where they went on to win the title in the first two seasons.

After a relatively mixed 2017, with 66 percent of their roster of proven veterans switched out for younger talent, the team recorded three first place finishes in events during the first portion of 2018.

Most recently, they placed sixth at IEM Sydney behind teams like FaZe Clan and Astralis, both of which are preparing for the Pro League Finals.

The European mainstay went 10-16 through ESL Season 7. Highlights of Fnatic’s season include a sweep of Ninjas in Pyjamas and splits against both FaZe and Space Soldiers.

That doesn’t stop their losses from being much less appealing. Dropping games to Team LDLC, Team Envy, and AGO Esports is the reason they are competing in other events and not waiting to play in Dallas.

It doesn’t help that they only have one player ranked in the top 50 of the league, that being Lars Freddy “KRIMZ” Johansson at 44th. He leads the team in K/D ratio at 1.07 and is also their leading fantasy scorer at 211.3 AFP.

Their only other team member with K/D over 1.00 is Jonas “Lekr0” Olofsson—who is also their second leading scorer at 208.53 AFP.

This roster has shown promise and continues to improve. With more time and experience, they should be set to bounce back in their next big series.