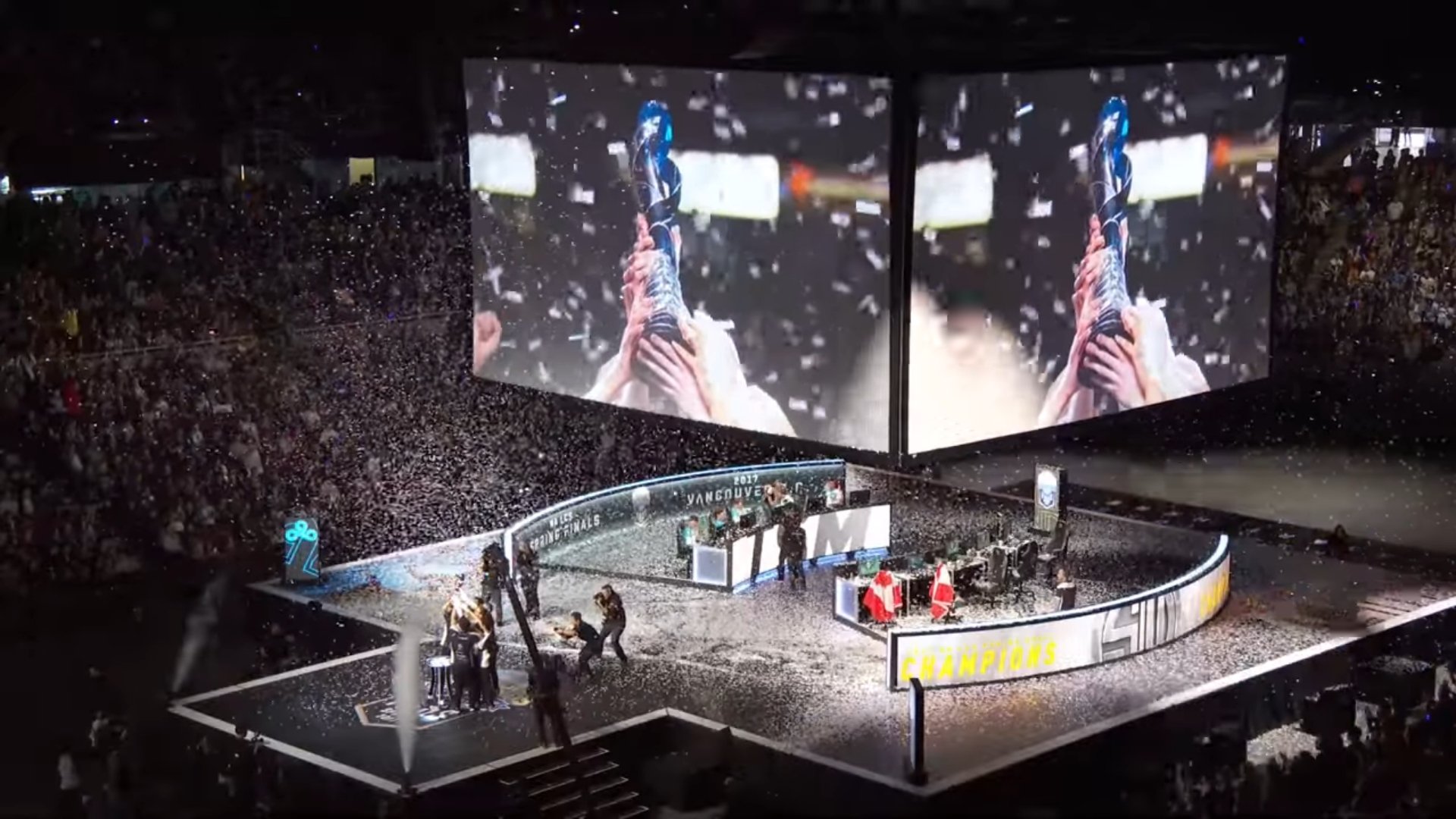 Fnatic Academy will be joining Team Kinguin, Paris Saint-Germain, Schalke 04, Millenium and Misfits Academy to fight for a shot to enter the EU LCS in the 2017 Summer Split.