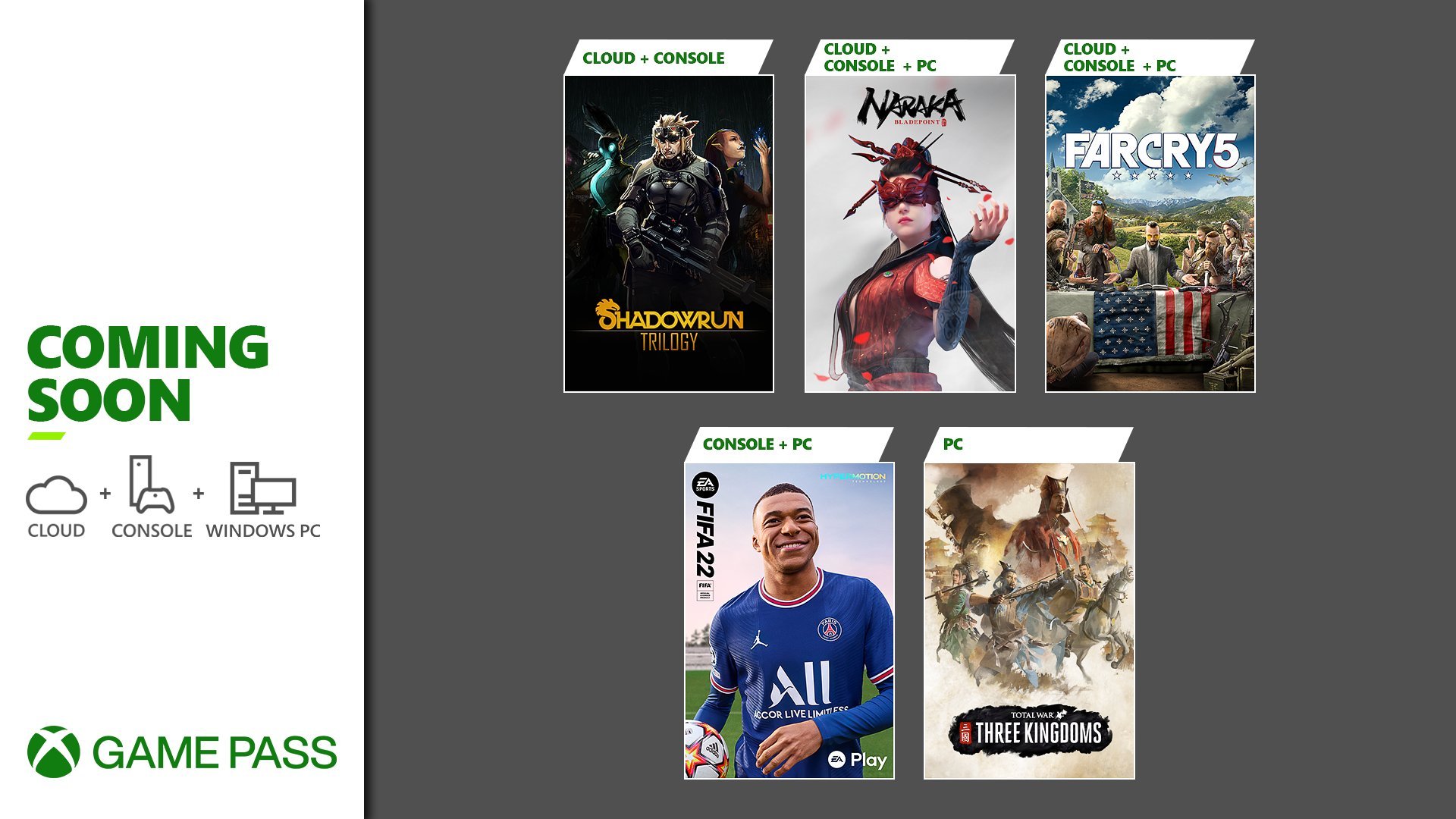 A handful of popular games such as FIFA 22 and Far Cry 5 will be added to the Xbox Game Pass catalog over the next few days, Microsoft announced today.

Every time games are added to the Xbox Game Pass library, though, Microsoft also removes some titles. FIFA 20, Jurassic World Evolution, Last Stop, and MotoGP 20 will all leave the catalog on June 30, but subscribers who wish to keep these games can purchase them with a discount of up to 20 percent.

Xbox Game Pass is a paid subscription service that allows players to download and play over 100 games that are always changing.