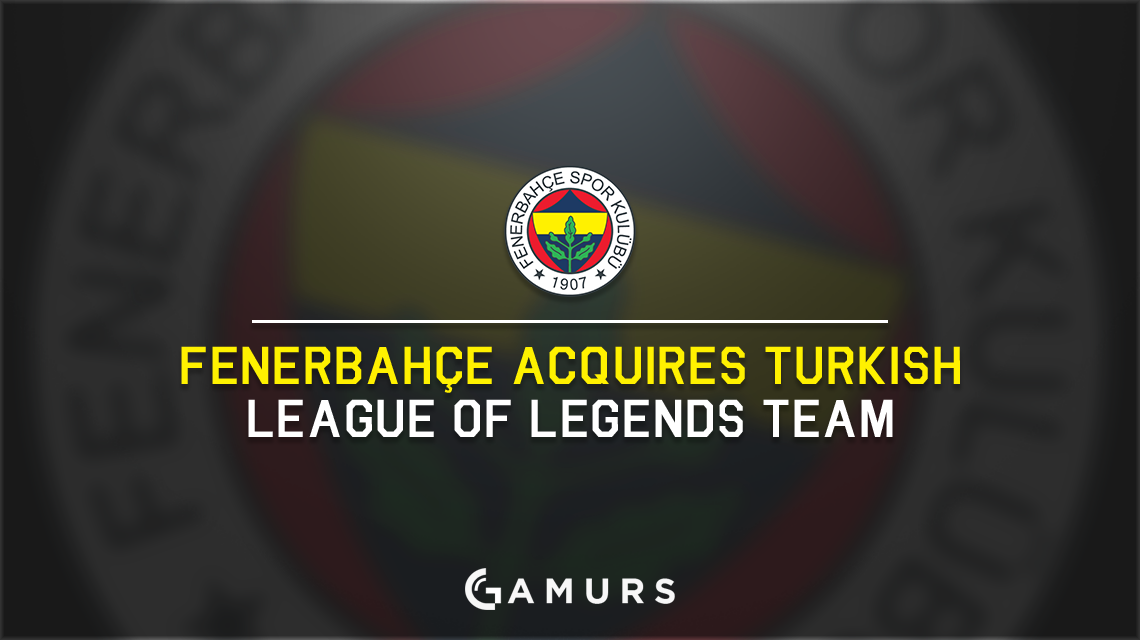 Legendary football team Fenerbahçe has announced today that they are entering the League of Legends scene, purchasing a team in the Turkish League of Legends league under the name 1907 Fenerbahçe. We have the official statement here translated into English for your leisure:

“Our League of Legends (LoL) ‘1907 Fenerbahçe’ team will compete under the name of our activities and will be carried out by 1907… We strongly believe in the younger generation to instill the love of 1907 Fenerbahçe esports. Our team and association will be managed by a board member, Sina Afra, while Emre Aksoy was appointed as team manager. Continuing efforts including player transfers and further developments will be shared with the public recently. The 1907 Fenerbahçe esports team wishes the best to our community, and we would like to thank everyone who contributed.”

This is a huge step in the right direction for esports in general, as more and more professional sports organizations continue to invest in the scene.

The non-translated version of this statement can be found here.

What are your thoughts? How do you feel they will perform? @GAMURScom or by commenting below.