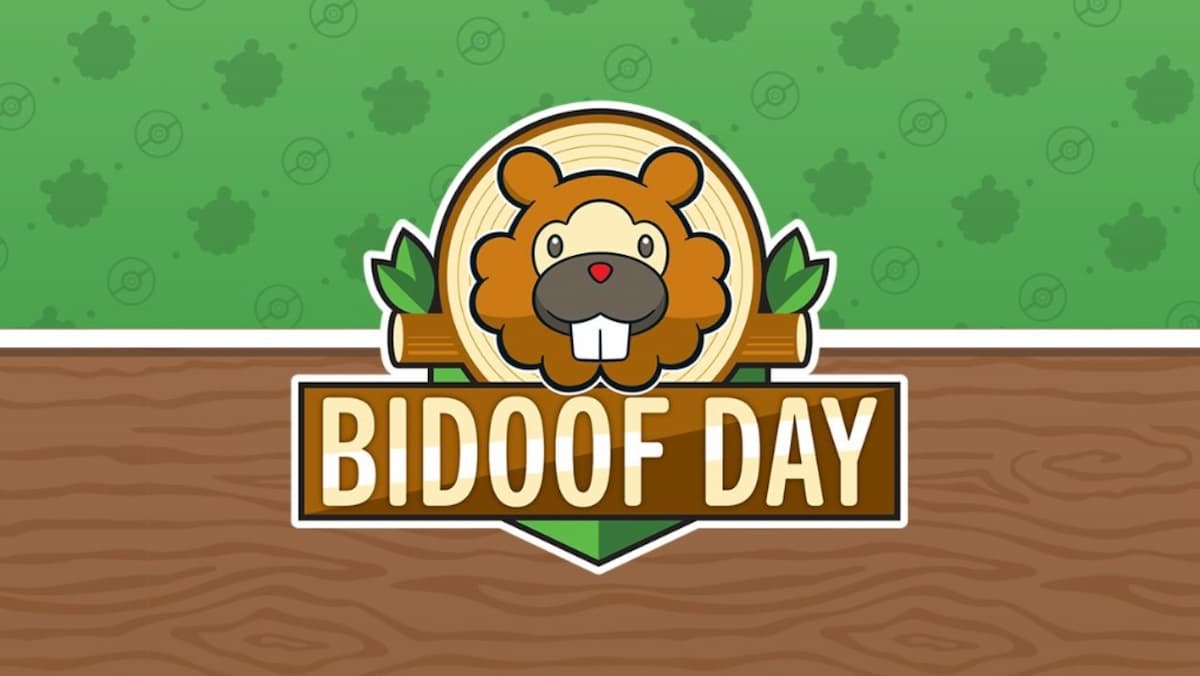 This one-day add-on to the original event will run from 10am to 8pm local time on July 1 and increase spawn rates for the Plump Mouse Pokémon even further.

During that period, one-star, three-star, and even five-star Raid Battles will only feature Bidoof, while Mega Raids will be unavailable. Shiny Bidoof will run free in the wild and in raids, and Team Go Rocket Grunts will still have Shadow Bidoof on their teams more frequently.

Bidoof you manage to capture during Bidoof Day will all know Superpower, and players will be able to use a Charged TM to teach the Normal-type Ice Beam, Shadow Ball, or Thunderbolt, which were previously locked to the Bidoof Breakout.

Once the event ends, players can still access Superpower, Ice Beam, Shadow Ball, and Thunderbolt by using an Elite Charged TM on a Bidoof.

A new Pokémon Go Battle League Cup called the Bidoof Cup will also run throughout Bidoof Day, allowing players to only use teams of Bidoof. The Master League, Master League Classic, and Element Cup will all still be available during this period, however.

Another new set of event-exclusive Special Research will launch for Bidoof Day, which will include some special choices that will affect how your research’s story plays out. Completing the tasks will get you Bidoof encounters, items, and a Bidoof Hat avatar item.

To round things off, Bidoof Day will have a quadruple capture XP bonus throughout the event.