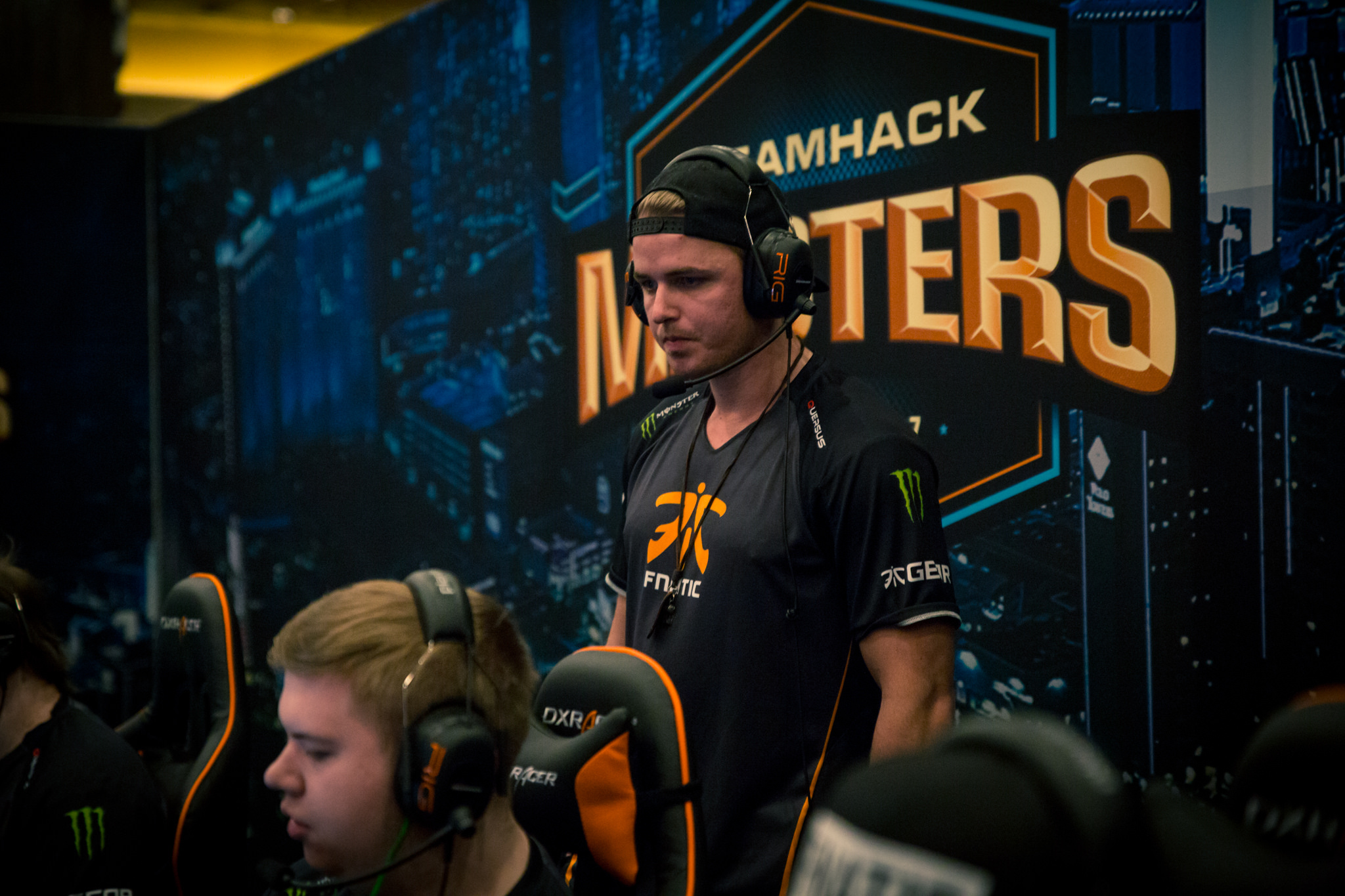 The groups for the 2017 Spring Split in the EU LCS have reportedly been finalized, according to ESPN’s Jacob Wolf.

For those unaware, the EU LCS this year will be using the same format as the LPL by splitting their teams into two groups. Fans have been patiently waiting for some news to appear about these groups, and now a list has been reported regarding which teams are in each group when the EU LCS kicks off on Jan. 19.

The groups seem somewhat balanced, but my eyes will be on Group A if this turns out to be true.