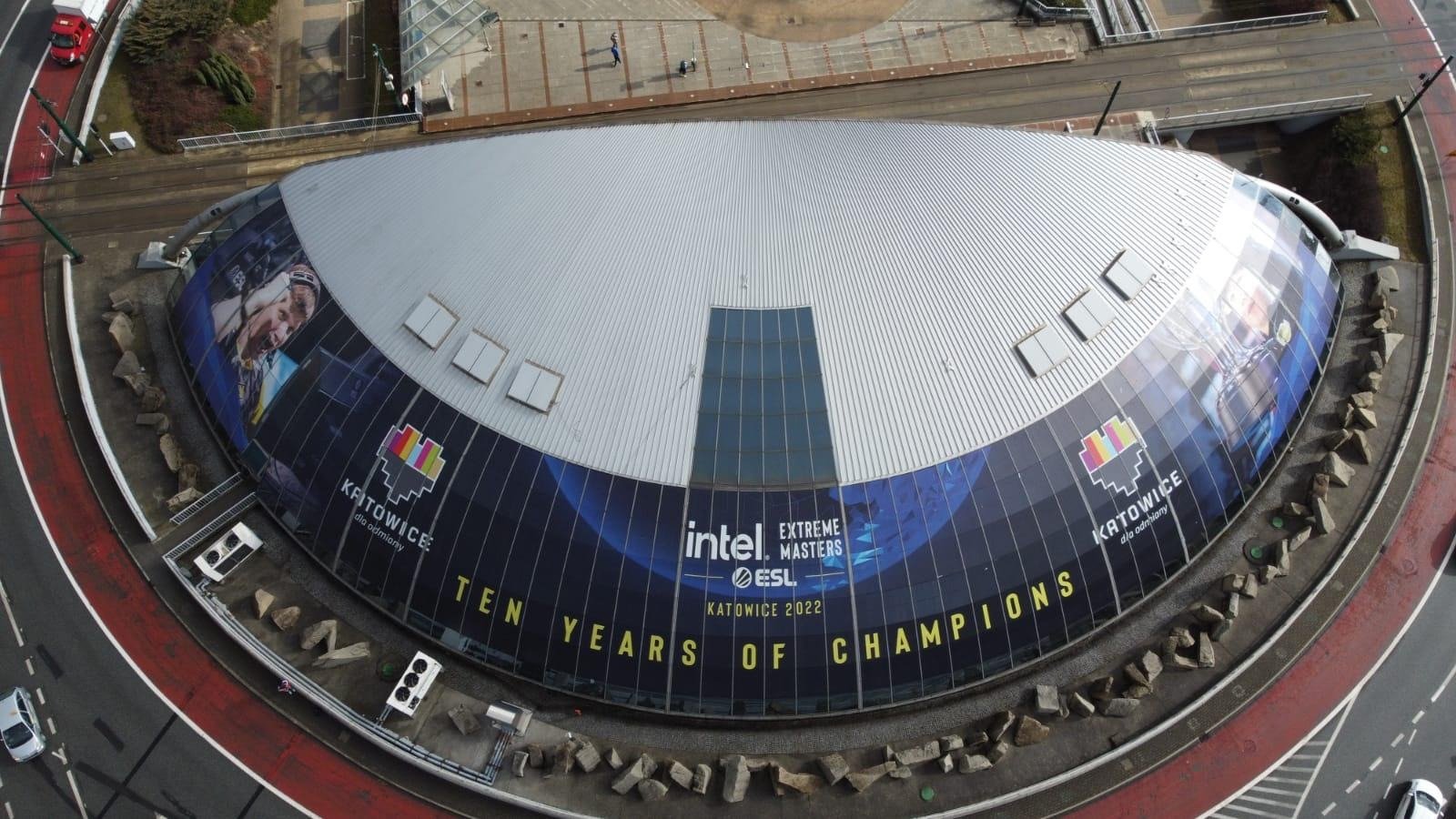 ESL, the tournament organizer running IEM Katowice, has confirmed that the CS:GO and StarCraft II playoffs will take place this weekend as originally planned, despite the Russian invasion of Ukraine.

The organizer, however, noted that it is “closely monitoring” the situation in Ukraine. “Our current priority is to support the players, the talent, and the staff who may be affected by it,” ESL said in an official statement. The CS:GO and StarCraft II playoffs will be played in the Spodek Arena, where a huge live audience will follow the action starting on Friday and ending on Sunday.

There are no Ukrainian or Russian StarCraft II players attending IEM Katowice, but there are plenty of CS:GO players and coaches from this nation attending the tournament, including NAVI’s s1mple. The full list is below.

Players such as s1mple had already shown their concern on social media after Russian planes and missile launchers attacked Ukrainian cities and airports earlier today. The NAVI superstar said his city was shelled and urged for peace.