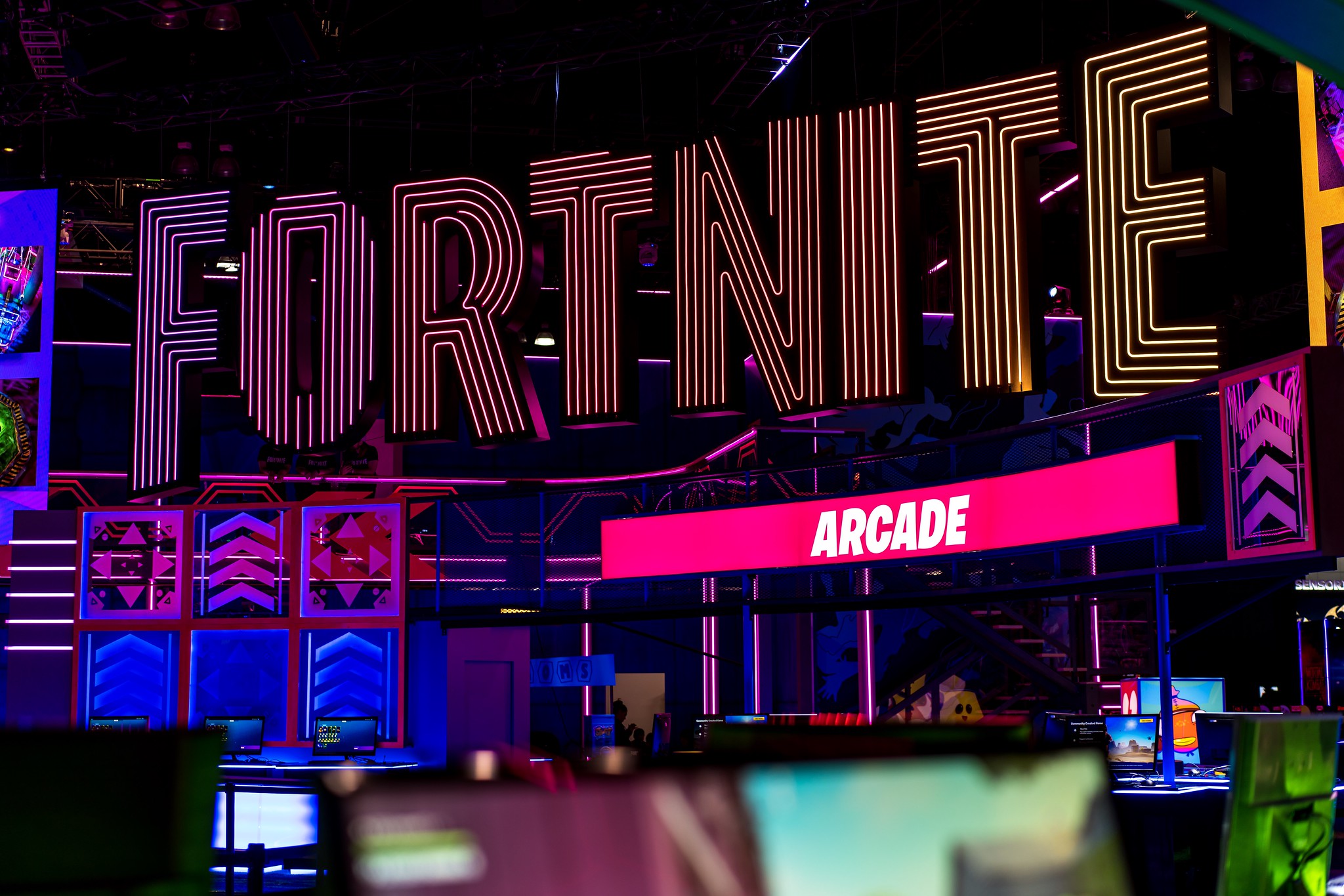 Fortnite served for 97 percent in 2018 and 88 percent in 2019 of total revenue generated by Epic Games, according to documents presented in the Epic Games v. Apple antitrust trial hearing today.

In the past three years, Epic has earned more than $15 billion in revenue. Epic brought in $5.7 billion in 2018, the year following the release of Fortnite that saw the company catapult from a major independent game studio to a multibillion-dollar tech company. In 2019, Epic brought in $4.2 billion and in 2020, $5.1 billion, the documents revealed. The financial disclosures were among the new information brought forward during the first day of trial in the landmark lawsuit, which is likely to run through the majority of May.

Epic also disclosed it overestimated its projected revenue in 2019 by more than $390 million. The company stated in documents that it anticipated to make $154 million more off of esports competitions—including the Fortnite World Cup—than it actually generated. Given Epic is not a publicly-traded company, the documents are a first look for the public inside the developer’s financials.

Monday’s trial featured the first of many high-profile tech and game executives who will testify: Epic Games CEO Tim Sweeney. Throughout Monday, lawyers representing Apple and Epic presented their opening arguments and then cross-examined Sweeney.

Sweeney testified for more than two hours. He answered questions ranging from basics—such as identifying certain game consoles for the record and breaking down video game lingo—to more difficult ones, including why he waited this long to pursue Apple over what Epic describes as anti-competitive behavior.

“It took me a very long time to come to the realization of all the negative impacts of Apple’s policies,” Sweeney said. “We got to the point where Apple was making more money selling a developer’s product on the App Store than the developer was making themselves.”

Documents disclosed in the trial also highlighted the platforms where Fortnite makes the most money for Epic. In one document comparing the commissions collected by each platform, users purchased more V-Bucks on PlayStation systems than any other platform since September 2017. Like Apple, Sony also takes a 30 percent cut of all revenues generated by games on its consoles.

In their opening arguments, Epic and Apple’s attorneys painted very different pictures for the judge who will ultimately decide the outcome in a juryless trial.

Epic’s lawyers focused on a “walled garden,” their description of Apple’s ecosystem around iOS and claimed that many of Apple’s practices, including its policies around third-party payment processors, are anti-competitive. Those attorneys argued that there is no distinction between iOS and Mac OS, in terms of security, yet Apple allows for sideloading—the installation of third-party software downloaded outside of the App Store—on Macs, but not iPhones and iPads. According to Epic, Apple’s policy choices were not to benefit the user, but rather itself.

Apple disputed Epic’s stance, stating that there are very big distinctions between iOS and Mac OS and that its 30 percent commission on iOS is in line with the rest of the market—whether on Steam, Xbox, PlayStation, Nintendo Switch, or other platforms. Apple attempted to downplay the significance of the case, arguing that the case was localized to gaming, and did not affect other industries of app development.

The trial will continue into Tuesday and could go as long as May 24. Many high-profile witnesses, including Apple CEO Tim Cook and executives from Microsoft and others, will testify in the coming days.