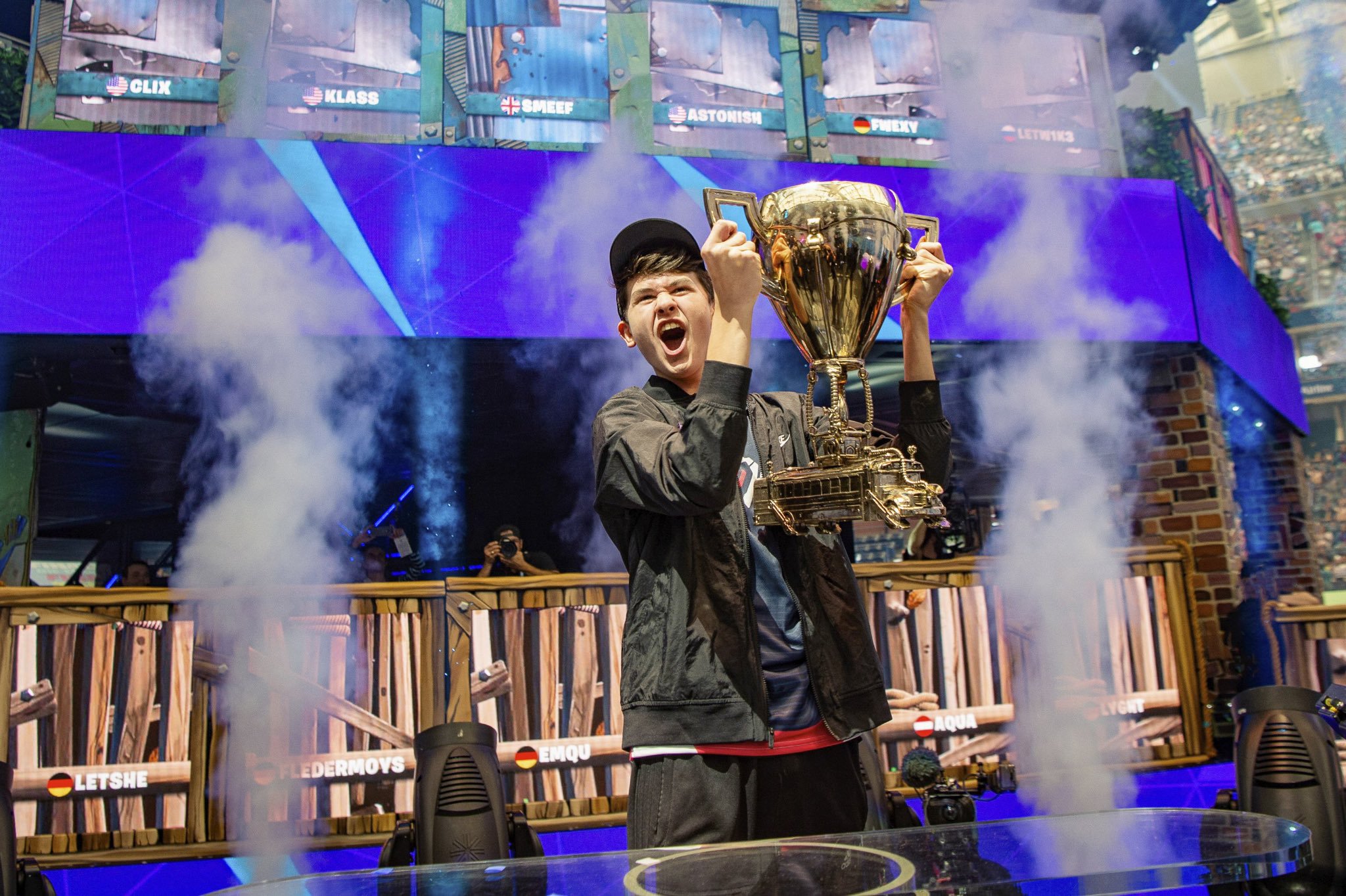 Epic Games overestimated the revenues it could make from Fortnite esports in 2019, the year it hosted the massive Fortnite World Cup event in New York, by $154 million, according to new documents submitted today in Epic’s lawsuit against Apple.

The trial began today in the United States District Court for the Northern District of California in Oakland. Among documents submitted by Epic, one outlined revenues the Fortnite developer made from 2018 to 2019. That spreadsheet outlined how Epic failed to meet its planned revenue goal of $4.59 billion and instead earned $4.2 billion. The discrepancy, the document outlined, came as a result of overestimating how much money it could make off of Fortnite esports that year. A breakdown of how Epic expected to generate these revenues was not included in the document. Epic is not a publicly-traded company, so its financial documents are not often disclosed.

In July 2019, Epic hosted the Fortnite World Cup, a first-of-its-kind event that featured a $30 million prize pool at the prolific tennis arena Arthur Ashe Stadium in New York. Leading up to that tournament, Epic ran a series of online qualifiers that culminated into the major event. The World Cup included four different tournaments over three days: a solo event, a duo competition, a Fortnite Creative showdown, and a Pro-Am event featuring celebrities paired with pro Fortnite players and influencers.

A 16-year-old Fortnite player, Kyle “Bugha” Giersdorf, won the solo event and took home $3 million. Bugha’s has since gone on to international fame, including appearances on late-night television, a feature in a Super Bowl commercial in 2020, and partnerships with retailers like Five Below.

In subsequent emails submitted as evidence, Epic employees suggested the company discussed a potential partnership with Apple as a “presenting sponsor” for the Fortnite World Cup, which could “give us some more leverage with Apple.” No partnership was brokered and the World Cup ultimately did not feature any sponsors.

In its suit, Epic alleges that Apple has a monopoly on the iOS ecosystem and practices anti-competitive policies around its in-app payment systems, which take a 30-percent commission from app developers. The lawsuit is expected to be a stage-setting antitrust case that will set precedent for the U.S. government and others who are pursuing Apple for its App Store practices.