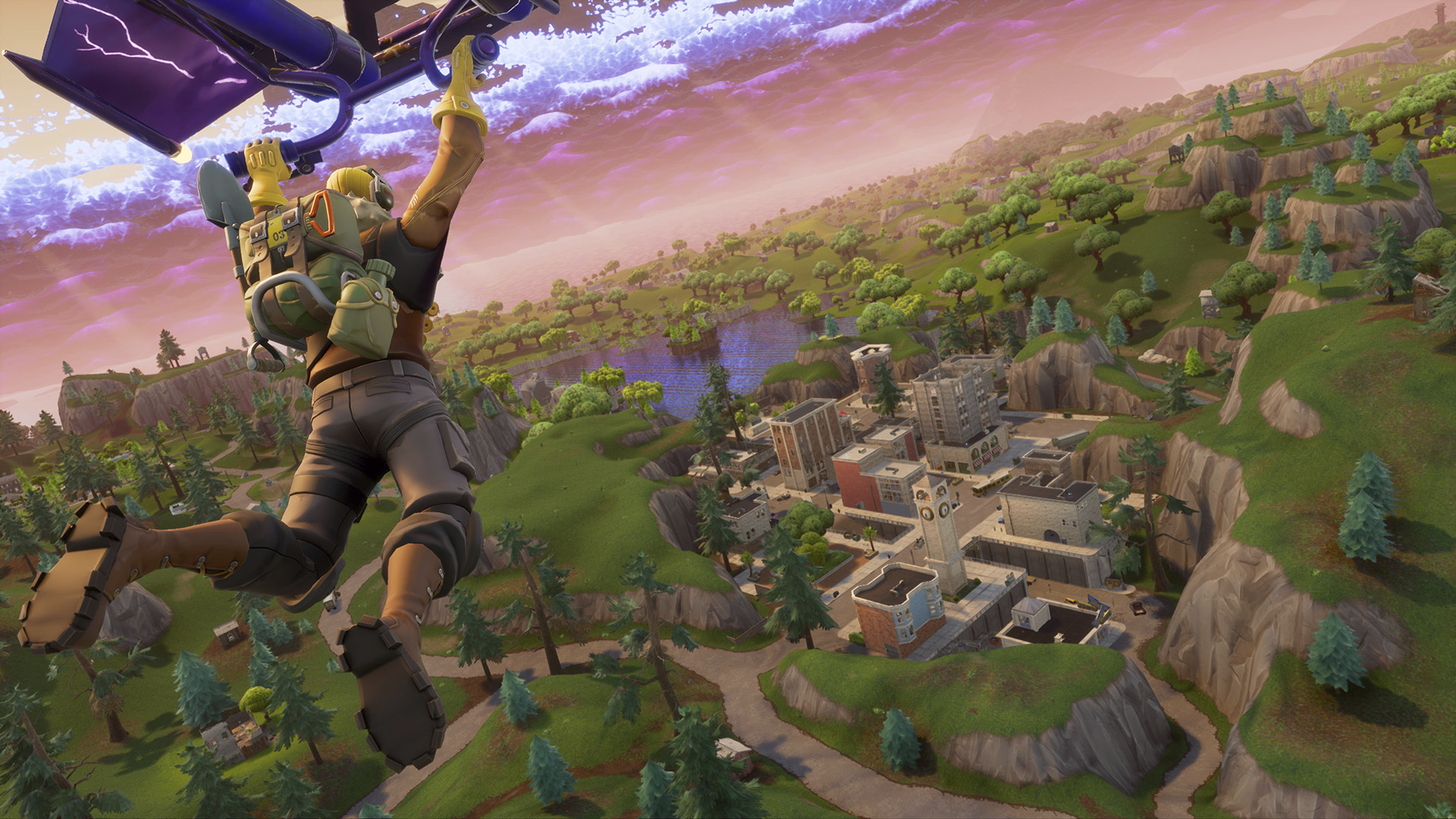 Tactical audio cues should be getting better soon.

Listen closely. Can you hear that? It’s the sound of a new developer update from Epic Games, and it’s all about how it plans to improve in-game sound in Fortnite.

In a game like Fortnite, accurately hearing an approaching enemy could be the difference between closing out a victory royale and heading back to the lobby. Epic knows this.

The changes will begin with update 6.00 next week, Sept. 27. Footstep sounds are first on the list, and Epic plans to add more contrast between steps heard above and below you. Not only that, but there will also be “[m]ore high frequency audio content to improve your ability to pinpoint the location of steps, and to prevent them from getting drowned out during intense combat.”

The audio of gliders will also be changing to help increase awareness when an enemy is gliding in your vicinity. This includes doppler-based audio for incoming threats to create a “car passing by” effect when someone is gliding near you. There will also be improved spatialization of both skydiving and gliding players, and the added ability to hear the open and close sound effects of gliders from further away.

Beyond that, Epic plans more updates throughout the duration of season six, including a system to add audio tells for in-air movement options. Spatial audio has been a challenge for the developer, but it’s something that it wants to improve upon moving forward.