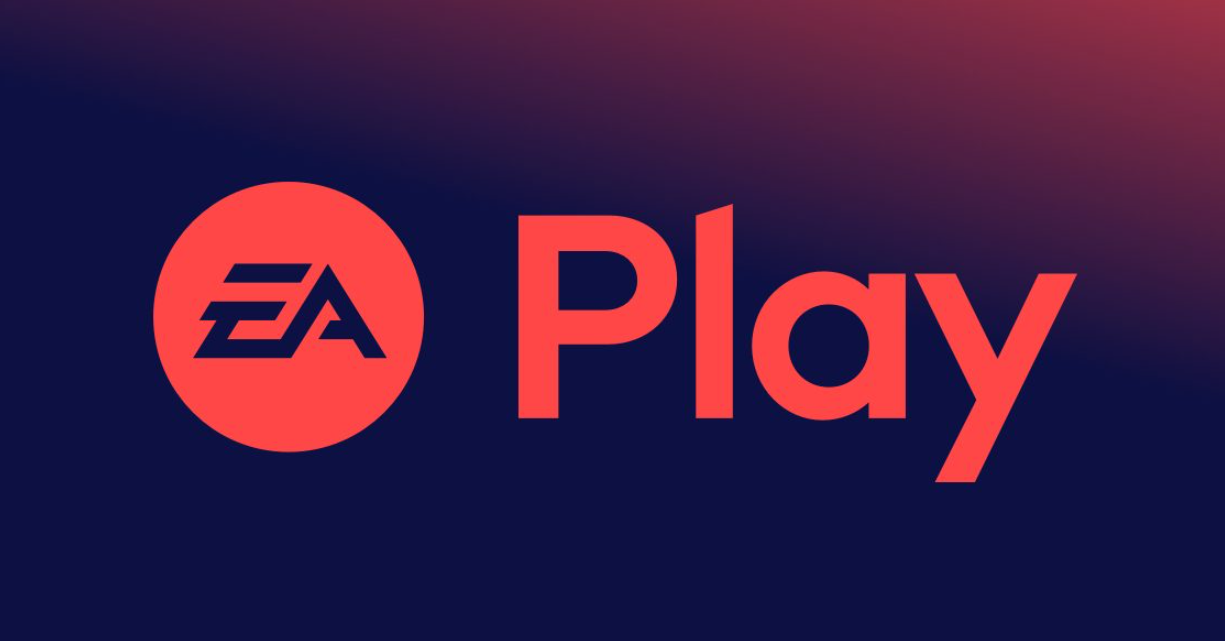 Originally, Electronic Arts was going to have a singular EA Play Live presentation to showcase some of the new games and updates released throughout the rest of 2021 and beyond. Now, the July 22 stream is still being called the Main Show but will be supplemented by four smaller events.

These EA Play Live Spotlight streams will run throughout July, with each smaller presentation functioning as a panel for DICE, Respawn, EA Sports, and EA’s partnered studios that produce EA Originals games.

Each EA Play Live Spotlight will be a stand-alone virtual event. They’ll each focus on a more specific subject matter, such as first-person shooters or indie titles, leading into the bigger EA Play Live Main Show on July 22.

Here’s a full list of the EA Play presentations that will run this month, starting with “The Future of First-Person Shooters.”