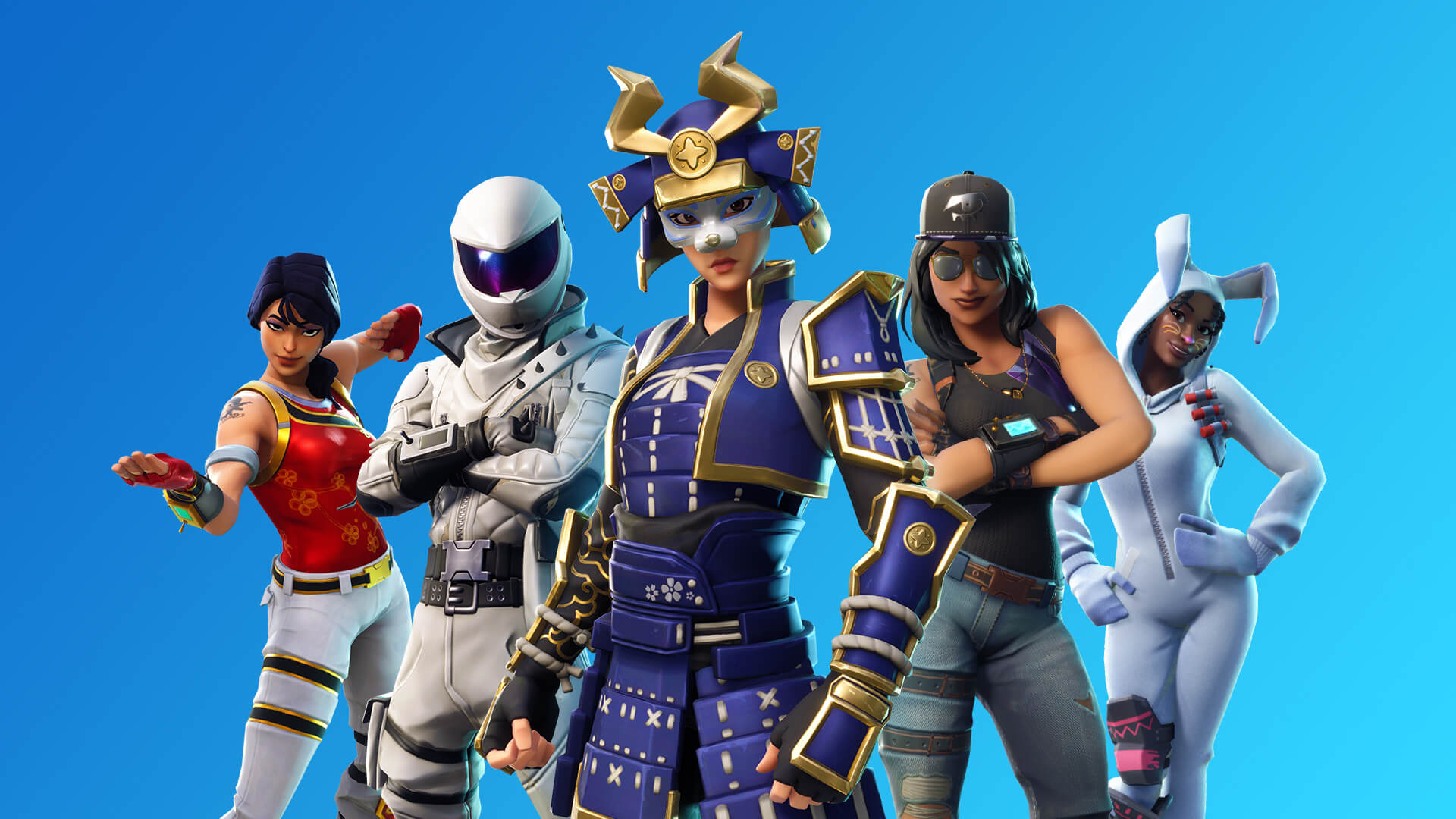 Deaf Fortnite streamer Ewokttv has reached 100,000 Twitch followers after a new stream raid led by variety and IRL streamer Mizkif. He was also the one who helped Ewok get visibility on Twitch and assisted in her channel reaching 15,000 followers in early March.

Ewok got Mizkif’s attention due to her performance despite her deafness and age. She’s 13 and has over 450 victory royales and 8,400 eliminations on her main account. She’s also in the highest division in the ranked Arena mode.

Last night, Mizkif learned that Ewok was several followers short of hitting the 100,000 follower count on the platform. He then opened her stream on his channel and told his viewers to go follow Ewok, who was surprised by this new raid. Her banner showing her latest followers didn’t stop spinning as the new names quickly came in.

Ewok later thanked Mizkif for the help. “Thank you again for the support you gave me a couple months ago,” Ewok said. “You are my hero!!! Couldn’t have done it without you and your awesomeness!!!”

Other streamers and professional Fortnite players like Tim “TimTheTatman” Betar and FaZe Clan’s Denis “cloak” Lepore have also hosted Ewok’s channel a few times, which helped her get new followers and viewers.

Ewok uses Fortnite’s sound visualization feature to play the game with visual cues that are similar to the audio cues players with hearing can listen to. Footsteps, chests, and bullet sounds all trigger different effects on her screen to let her know what’s happening and in which direction, much like the arrows that appear when you’re shot by another player. Instead of being a single indicator, each sound source triggers a different color effect and shows a unique icon on her screen.

Ewok is a free agent trying to secure a spot in the Fortnite World Cup.