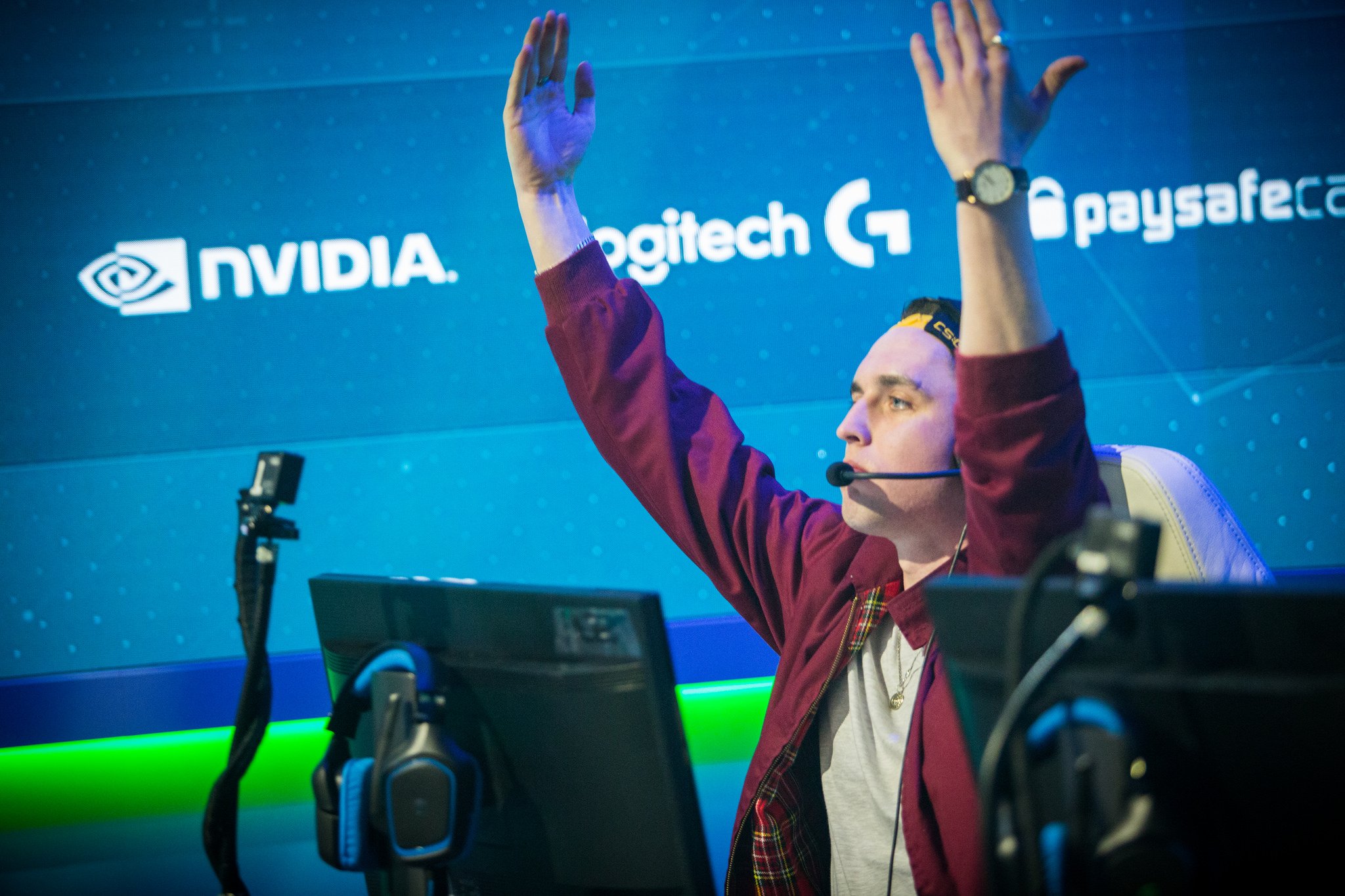 Week 4 of the ESL Pro League is nearly upon us, and we might just witness what could be the defining week of the season.

On the NA side, the first matchup on Tuesday, March 20 is going to be Rogue (5-5) taking on compLexity Gaming (3-4). Rogue will be trying to keep their top five positioning in NA while compLexity Gaming is looking to move up in the standings as the herd thins.

Following that, the two top seeded teams in the NA, Liquid (7-1-0) and Luminosity (6-3) meet for the first time this season. Liquid are the current kings of North America, sitting at the top with an undefeated 7-0 record and 23 points, but Luminosity is hot on their tail with 19 points.

The second set of matches will lead off with Cloud9 (2-3) trying to turn their season around against NRG (6-0). NRG is sitting pretty in the playoff race and will be looking to hold onto their undefeated streak in hopes of overtaking Liquid and Luminosity in the standings.

Finally, OpTic (5-3) will be trying to improve their playoff chances against a struggling Splyce (2-1-7). Should Splyce lose in this matchup, their chances for a postseason run will likely be gone.

The second day kicks off with Splyce facing another tough opponent in Luminosity, which further decreases their odds of turning the season around.

Rogue will also play for a second straight day when they take on SK Gaming (2-6), another team that’s on the outside looking in when it comes to postseason hopes.

Team Dignitas (0-6) will make a run at NRG as a last-ditch attempt to fix their broken season. If Dignitas loses here, they will be eliminated from playoff contention.

In the final matchup on March 21, Cloud9 will take on Ghost Gaming (3-5) in a set that might be the difference between which of these two teams make it into the postseason.

The last day for NA will open with Renegades (4-3) attempting to break away from the middle of the pack against OpTic. This match could see the two teams flip standing positions depending on OpTic’s play earlier in the week.

Rogue and Liquid will faceoff soon after in another top tier battle before giving way to Cloud9 vs. compLexity and NRG vs. Ghost.

Moving on, in the European side of the matches, Heroic (5-6) battles Ninjas in Pyjamas (6-1-3) in a match that could help both teams in the standings.

Astralis (7-1-4) try to maintain their second seed against Hellraisers (3-1-1) who are aiming to rise from the bottom of the standings. Hellraisers has played the second fewest matches in EU so their chances of improving their seeding is high.

Following that match, Heroic steps back onto the stage for a second match against G2 Esports (4-9), a team in danger of being eliminated from playoff contention.

The second day features NiP taking on Hellraisers as the opening match before giving way to another top tier team, Natus Vincere (6-1-3) and last placed Team Envy (1-2). Envy has played the fewest matches in the conference and look to push up out of 14th place.

AGO Esports (2-8) will try to climb out of the depths against a Space Soldiers (6-3) team that are trying to move up into the top five to close out day two.

Space will kick the next day off after closing the previous against Envy. Na’Vi will take on Team LDLC (3-1-6) as the struggling LDLC tries to push into the middle of the group.

Lastly, Fnatic (4-3) battles North GG.Bet (4-8) as one team looks to enter top tier and the other hopes to stave off elimination from postseason contention.