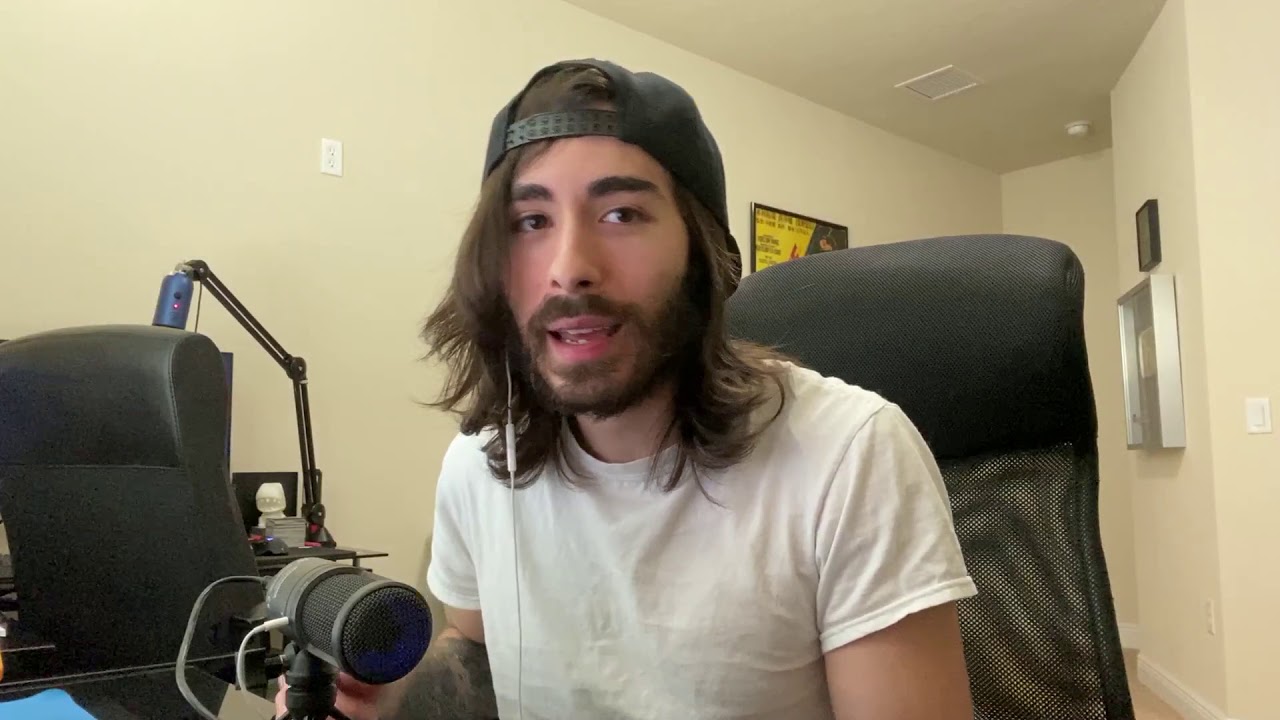 Voting for Ultimate Summit 3, the next Super Smash Bros. Ultimate event from Beyond the Summit, has been getting more competitive with each passing day since it opened last week. Now, one of the biggest content creators in the world is throwing his name into the ring as Cr1TiKaL announces his support for Kolawole “Kola” Aideyan.

Cr1TiKaL is a well-known supporter of several competitive scenes, including Super Smash Bros. He has hosted several events in the past, including the $20,000 Soaked Series Invitational, which Kola won last March.

Kola is a top 50 player in the Ultimate scene and has continued to rise in the ranks over the last two years, with other top finishes like a second place run at CEO Dreamland 2020.

In his announcement, Cr1TiKaL said he was “giving birth” to the next big esports team. Titled Moist Esports, after his full MoistCr1TiKaL username, he also confirmed that Kola was going to be the team’s first player.

It is currently unclear how serious Cr1TiKaL is about starting his own esports team or if this is just something he is doing to pump up Kola’s Summit voting odds, since he included a link directly to the event’s smash.gg page and asked for his fans to submit their votes.

Kola was previously sponsored by Fly Society, an organization that has fielded top talents like Fatality, Dark Wizzy, Myran, Carrington “Wrath” Osborne, and Orion “DarkShad” Wolf in the past. He has been unaffiliated with any organization since leaving the team at the end of 2019.

If this is the start of a bigger move by Cr1TiKaL to get into esports, we might see other Smash players being picked up by Moist Esports in the near future. As for Kola, he is currently safe from being eliminated in the third round of cuts, sitting in the top five (by votes received) with under 20 hours left to go before the fourth round of voting begins.