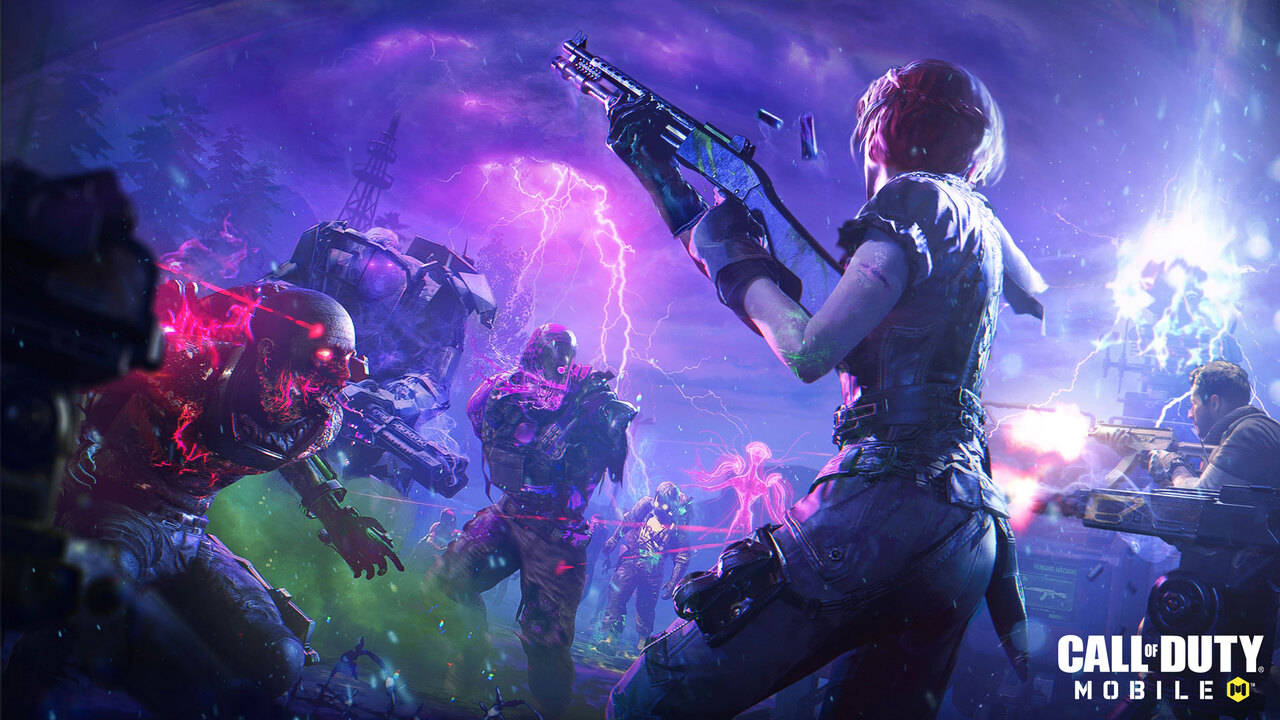 After months of requests by the community, Activision finally released a new zombies mode to Call of Duty: Mobile in season six. The Undead Siege mode takes place on the battle royale map, Isolated, with players having to defend a mobile base from hordes of zombies.

With a huge number of players enjoying the Undead Siege, Activision extended the limited time mode until the game’s ongoing seventh season. Today, the developer revealed that the mode will be leaving the game in season eight but will return in season nine. The eighth season of the game will launch toward the end of September.

As seasons last for around a month in CoD: Mobile, players will have to wait until at least late October to enjoy the Zombies mode again. Activision has said the mode will return with “more” in season nine, indicating that several updates will be made to it.

In the Undead Siege mode, players had to survive for five days and nights. During the day, when the zombies were scattered and very little in number, players could scout the map for supplies and resources.

These resources could be used to get turrets and other weapons to defend against the zombies. As the night approaches, the zombies start emerging in waves. Players have to defend the mobile base against the several waves of zombies by working together. With each subsequent night, the zombies become stronger and new ones show up.