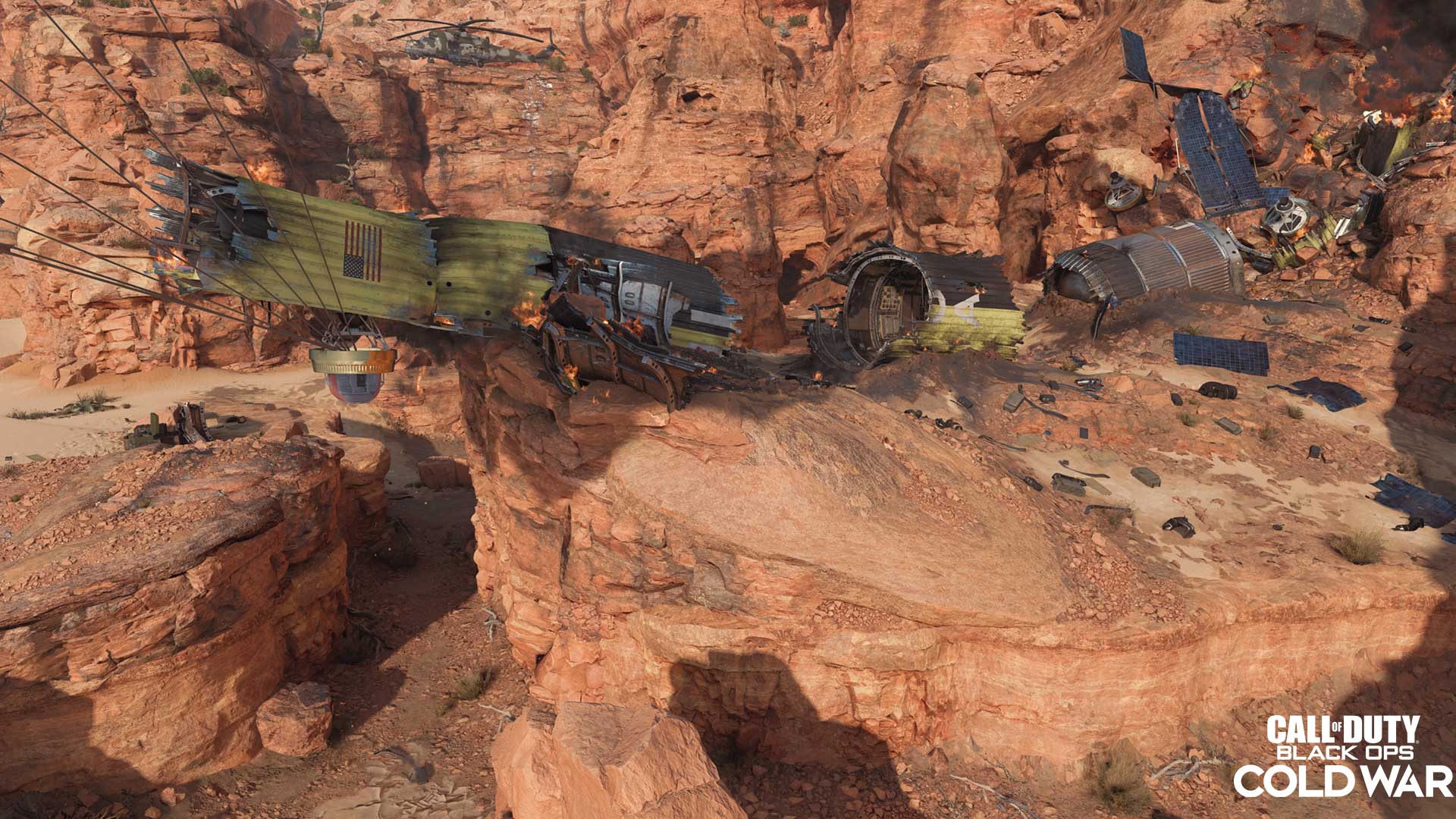 Activision has teased a new map coming to Call of Duty: Mobile in season four. Based on the image posted last night, it looks like the Satellite map from Black Ops Cold War is making its way to mobile devices.

Satellite was included in the CoD: Mobile public test build last month ahead of season three. Activision occasionally releases public test builds to test out upcoming features to the game. Players will finally play the map when it releases in season four.

Satellite is different from the other MP maps in CoD: Mobile. It will become one of the largest maps on its release into the game. What really sets it apart, however, is that players can drive vehicles on the map—which can only be done in battle royale matches so far.

In the public test build, there were three vehicles on the map: SUVs, bikes, and tanks. The SUVs have a machine gun fitted on top and can be used to take down enemies while making quick rotations.

Additionally, the map is open from three sides and players can wander off into the desert. If you go too far, however, a three-second warning will appear telling you to go back into the play area. While the map is really open on its edges, there is a cluster of rocks in the middle, which offer cover and close-range gunfights.

CoD: Mobile has confirmed on its teaser that the map will go live when season four begins. An exact release date for the upcoming season hasn’t been revealed yet, but it should begin in late April or early May. More details should be revealed in the coming weeks.