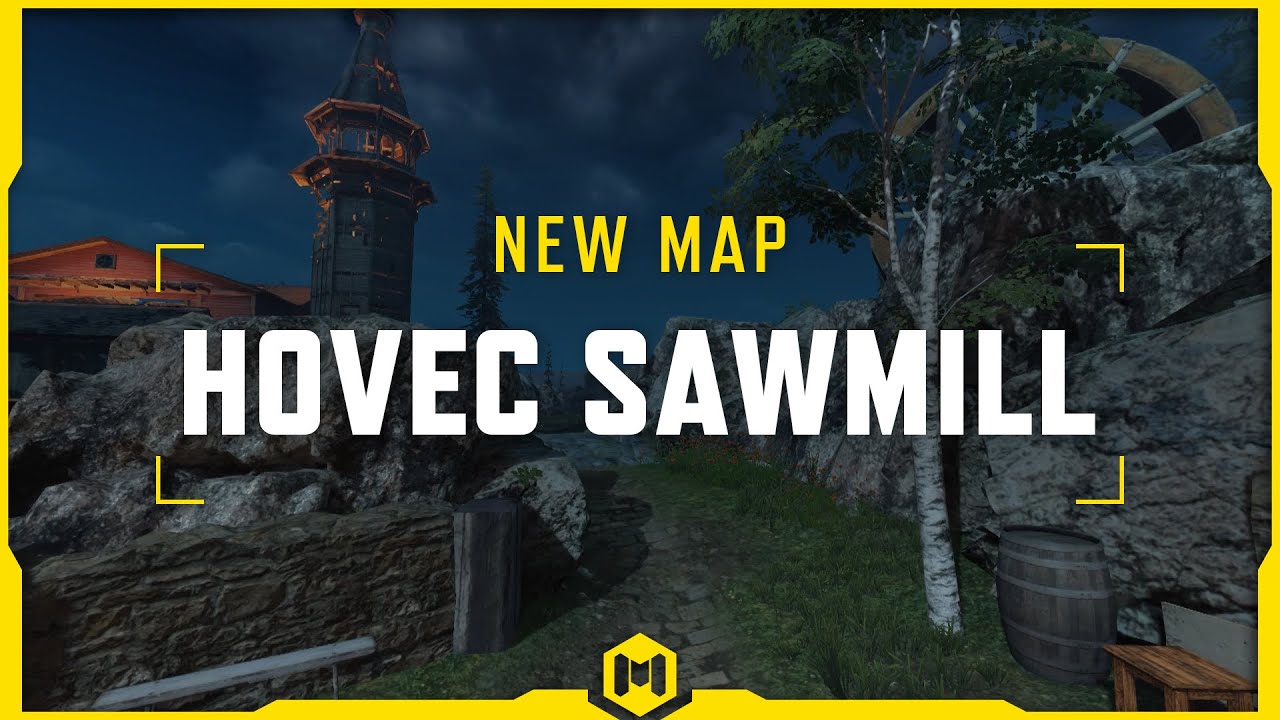 Call of Duty: Mobile’s season nine is almost here and Activision has started revealing upcoming features in it.

The first of these is a new map from the Call of Duty franchise. Modern Warfare’s Havoc Sawmill is coming to the game in the next season, which is rumored to be called Nightmare.

Get ready with your night vision goggles as Havoc Sawmill appears to be a night map. It’s fairly large with a lot of open spaces between many buildings and is set in a rural village.

With Halloween approaching on Oct. 31, a themed map around the holiday is also being re-added to the game. Today, the developer confirmed that Halloween Standoff is coming back to CoD: Mobile. The map has been set in the spooky night and is decorated with Halloween-themed festivities. Activision also revealed that a “surprise mystery” is coming, but it’s unclear what it is.

CoD: Mobile’s season nine will begin next week. An official release date hasn’t been revealed yet. Other than the two maps, players can expect a lot of other features to join the game. This includes a new battle pass containing exciting awards.

While no other information about season nine has been revealed yet, it could be called Nightmare. A social media post by the game’s Chinese version has hinted towards the same.

Fans will just have to wait a few more days, though, to find out everything about the new season as Activision releases the patch notes.