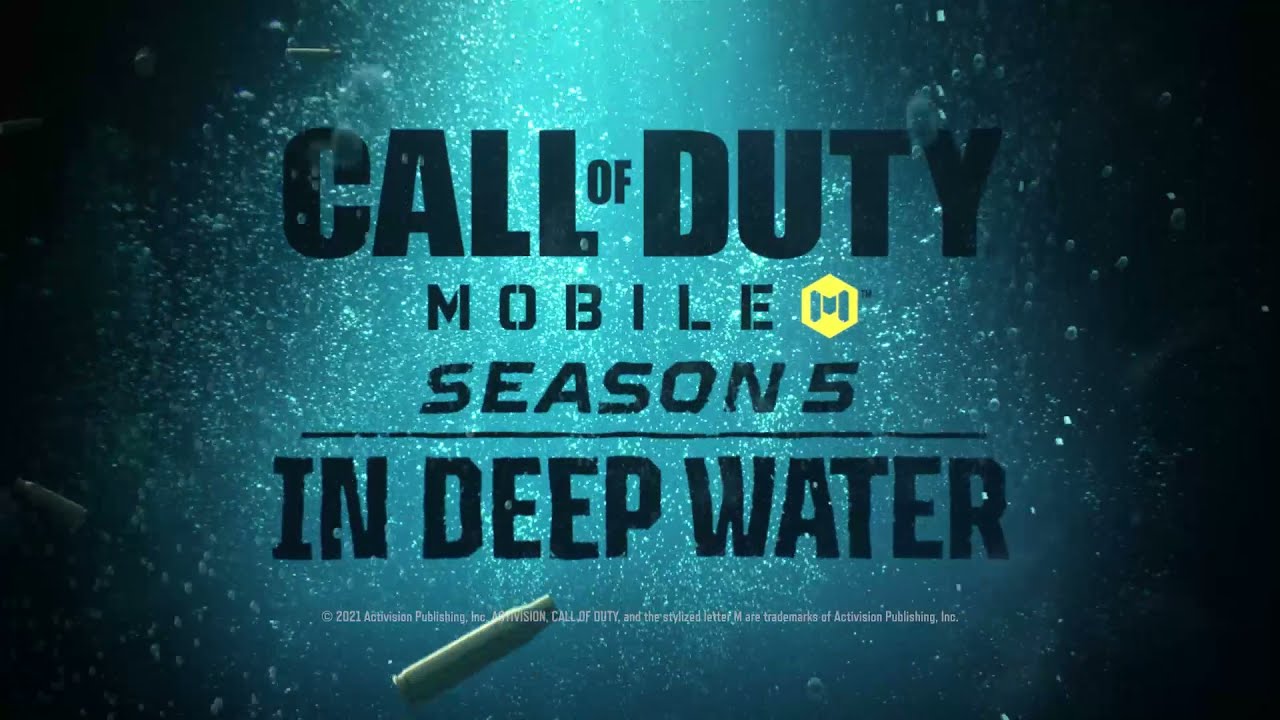 Call of Duty: Mobile’s season five is almost here. Activision unveiled today that the upcoming season will be called In Deep Water.

The fifth season is expected to begin on June 29 at 7pm CT. It will launch with a new battle pass that costs 220 CP. This contains 50 tiers of rewards that players must advance through by playing multiplayer and battle royale matches.

So far, Activision hasn’t officially revealed anything about In Deep Water. Based on teasers, however, the new season will introduce two new weapons and at least one map. The weapons could be the CR-56 AMAX and the 725 from Modern Warfare. The former is an assault rifle while the 725 is a double-barreled shotgun. It will be the first of its kind when it releases in season five. Just like past seasons, one of these will likely be available in the battle pass while the other could be released later on in a seasonal challenge.

The new map, on the other hand, is Modern Warfare’s small Dock map. Given its size, the map will likely be available only for the one vs. one and two vs. two modes in CoD: Mobile, just like in Modern Warfare.

Activision will be revealing more details about the new season in the coming days.