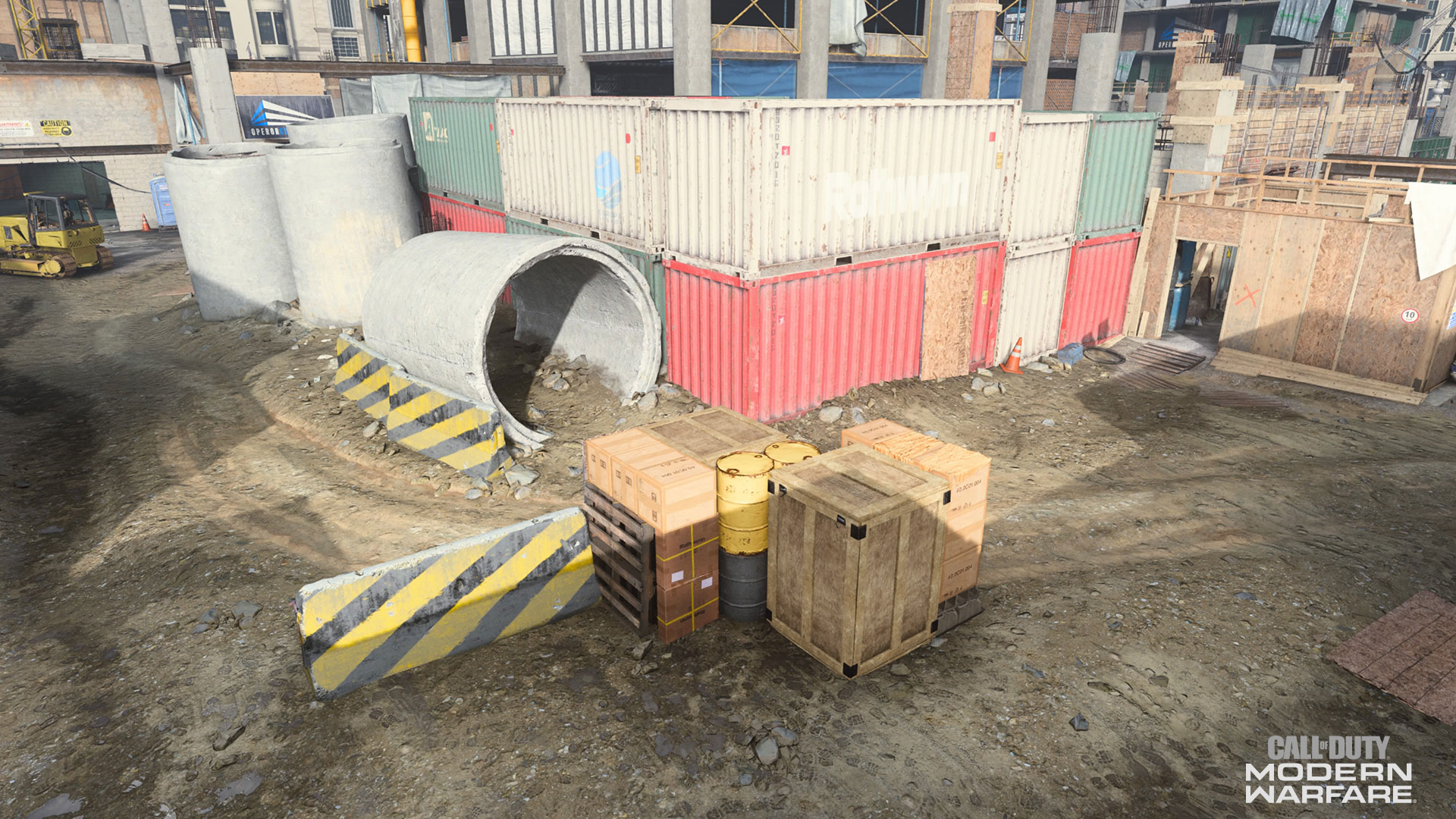 Call of Duty: Mobile’s season one 2022 is expected to end later this month. Ahead of its conclusion, Activision has teased upcoming content for the mobile game in season two.

In two separate tweets, the developer revealed an upcoming map and weapon. Based on the pictures, it looks like the Hardhat map from Modern Warfare 3 and the JAK-12 shotgun will be joining the game soon.

The JAK-12 was first added to Modern Warfare in late 2020. The weapon is a fully-automatic bolt shotgun. It excels in close-range battles and will definitely become a favorite in the shotgun category if it does end up joining the game.

Hardhat, on the other hand, first appeared in Modern Warfare 3 but has been added to Modern Warfare with some changes as well. It seems that Activision is now bringing it to mobile with season two. The map is small, with most battles taking place in close-quarters. Weapons like the JAK-12 are a good choice to use on Hardhat.

The ongoing season one is scheduled to end on Feb. 23 at 6pm CT. Season two will begin shortly after this. Players can expect more details about season two to be revealed in the coming weeks.