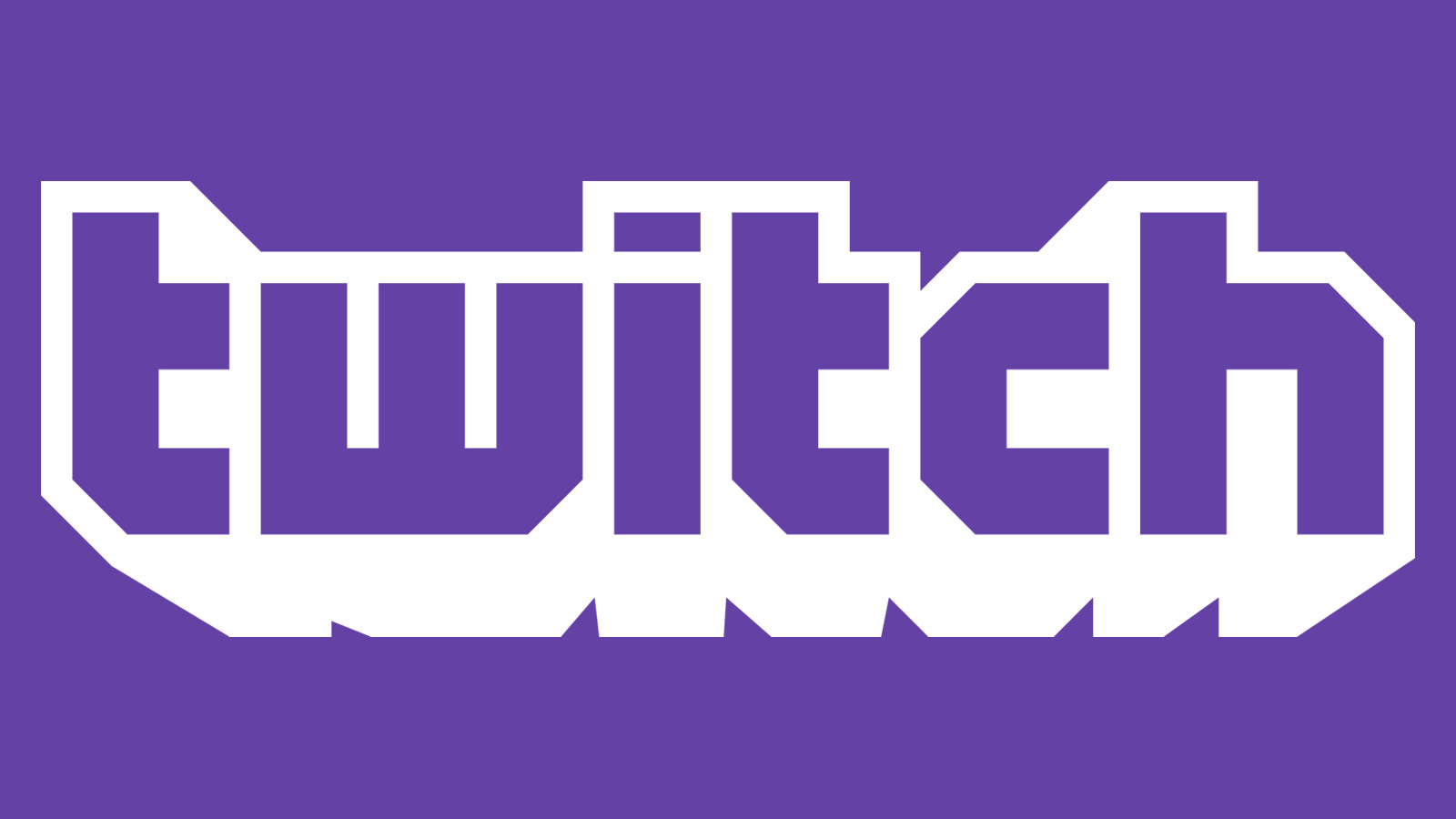 The official Cloud9 League of Legends roster has been revealed with no big changes, other than Jeon “Ray” Ji-won joining as the substitute top laner and Juan Arturo “Contractz” Garcia, formerly of the C9 Challenger team, becoming the starting jungler for the team, with William “Meteos” Hartman stepping down to be a substitute for the team.

This means that the official starting roster for Cloud9 is as follows:

What is interesting to note is that all of the players, except for Contractz, have signed three-year deals with Cloud9. This likely means that Impact and Ray can look to become NA nationals after a set period of time, if they remain on the team for that entire period.