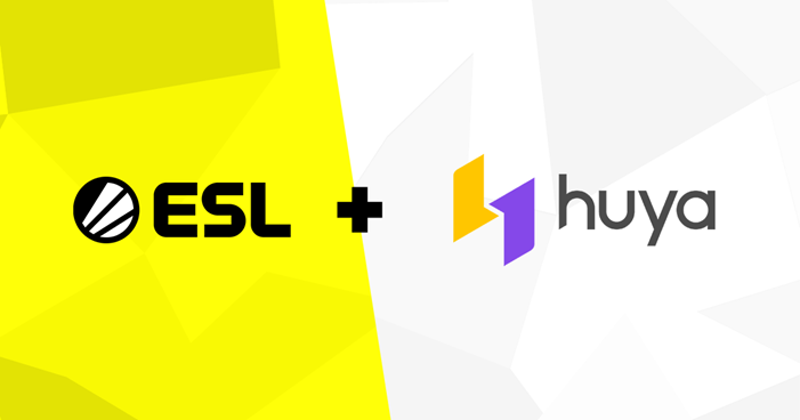 Huya, one of the biggest gaming streaming platforms in China, is teaming up with ESL and DreamHack to become the exclusive broadcaster for major esports competitions in Chinese languages for one year, the companies announced today.

The partnership is set for CS:GO and Dota 2 events held by ESL and DreamHack in Mandarin or other Chinese languages and dialects during 2020. It covers "all upcoming Masters properties from the ESL Pro Tour," such as ESL One, IEM, and ESL Pro League events.

The first tournament that will be exclusively broadcasted by Huya is ESL One Cologne 2020. On May 5, the event was moved to a closed studio environment and postponed to the end of August due to COVID-19. The tournament was separated into European, North American, Oceanic, and Asian divisions.

TYLOO are the only team confirmed to participate in the Asian division with three teams still to be announced. Matches for all divisions start on Aug. 25, except for Europe, which starts earlier on Aug. 18. The NA division has all eight of its teams announced, including Team Liquid, 100 Thieves, and Cloud9.

ESL and Huya had a "joint venture" in September 2019 but it didn’t work out. The two companies announced that the plan was for Huya to invest in ESL. MTG, the digital entertainment company that acquired ESL and DreamHack, said later in January that the negotiations were terminated.

Huya also holds the exclusive rights to broadcast the LCK, LCS, and LEC, the Korean, North American, and European professional esports leagues for League of Legends, in China. Tencent, the multinational conglomerate that owns Riot Games, has also been Huya’s largest shareholder since April. Tencent also has stakes in gaming companies such as Epic Games and Supercell.