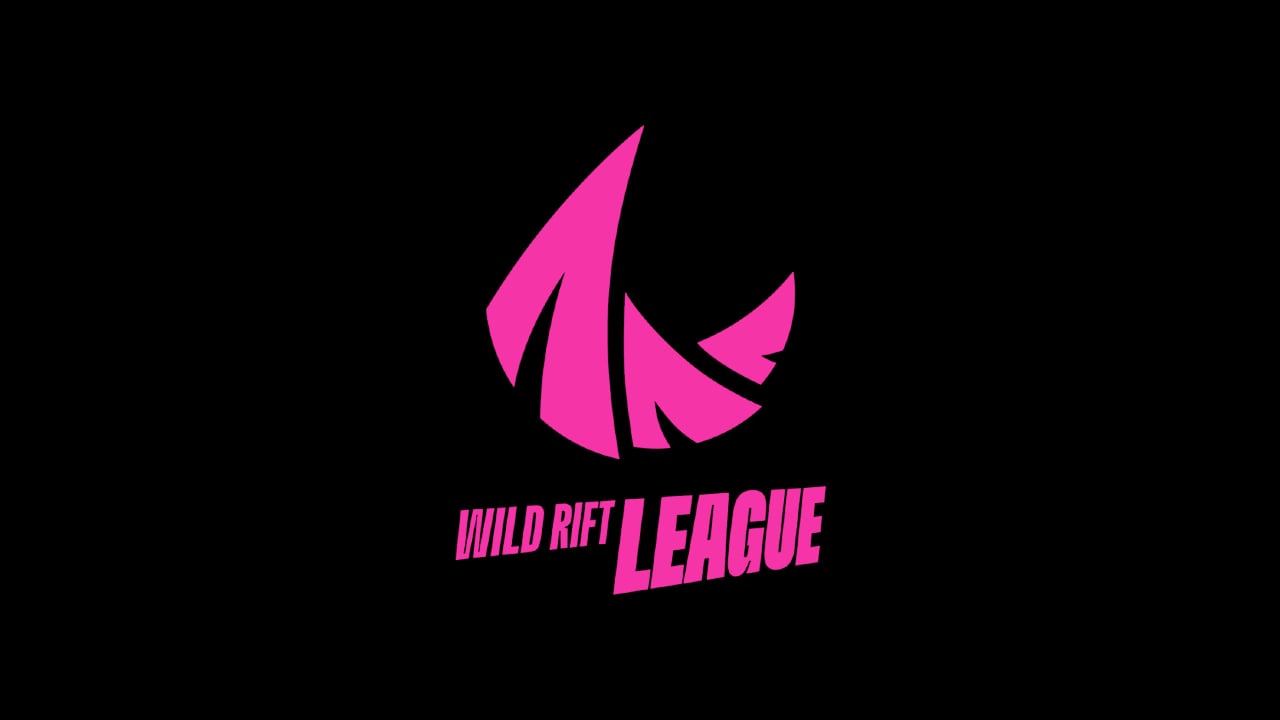 The League of Legends: Wild Rift League (WRL) was unveiled yesterday with a five million Chinese Yuan ($787,000) prize pool. It will begin on March 19 and will decide which teams will represent China at the Global Championship Icons—the first world championship for Wild Rift.

The $787,000 figure is higher than the prize pool of the ongoing 2022 Spring Split of the LPL, which is the top-level competitive league for League of Legends in China. The LPL has a prize pool of 4.2 million Chinese Yuan (approximately $661,000).

While this is a positive sign for Wild Rift esports in China, it doesn’t come as a surprise. The LPL is a franchised league with 17 organizations. It’s one of the most popular esports leagues in the world and has a long list of sponsors. For Wild Rift, a new game, teams will be more reliant on the prize pool for their earnings.

The WRL has the largest prize pool out of any regional Wild Rift leagues, too.

The WRL will kick off on March 19 as an offline event in the WRL Stadium, Shanghai, according to Liquipedia. After a long group stage, the playoffs will happen from April 28 to May 15 to crown the Chinese champion. The winner will advance to the Global Championship Icons, which will happen in Europe this summer. The runners-up will make it to the play-ins of the Championship Icons. Teams placed third to sixth will compete in the LCQ for two more spots in the play-ins.

Twelve teams are competing in the WRL who have qualified through different competitions. These are the following teams: