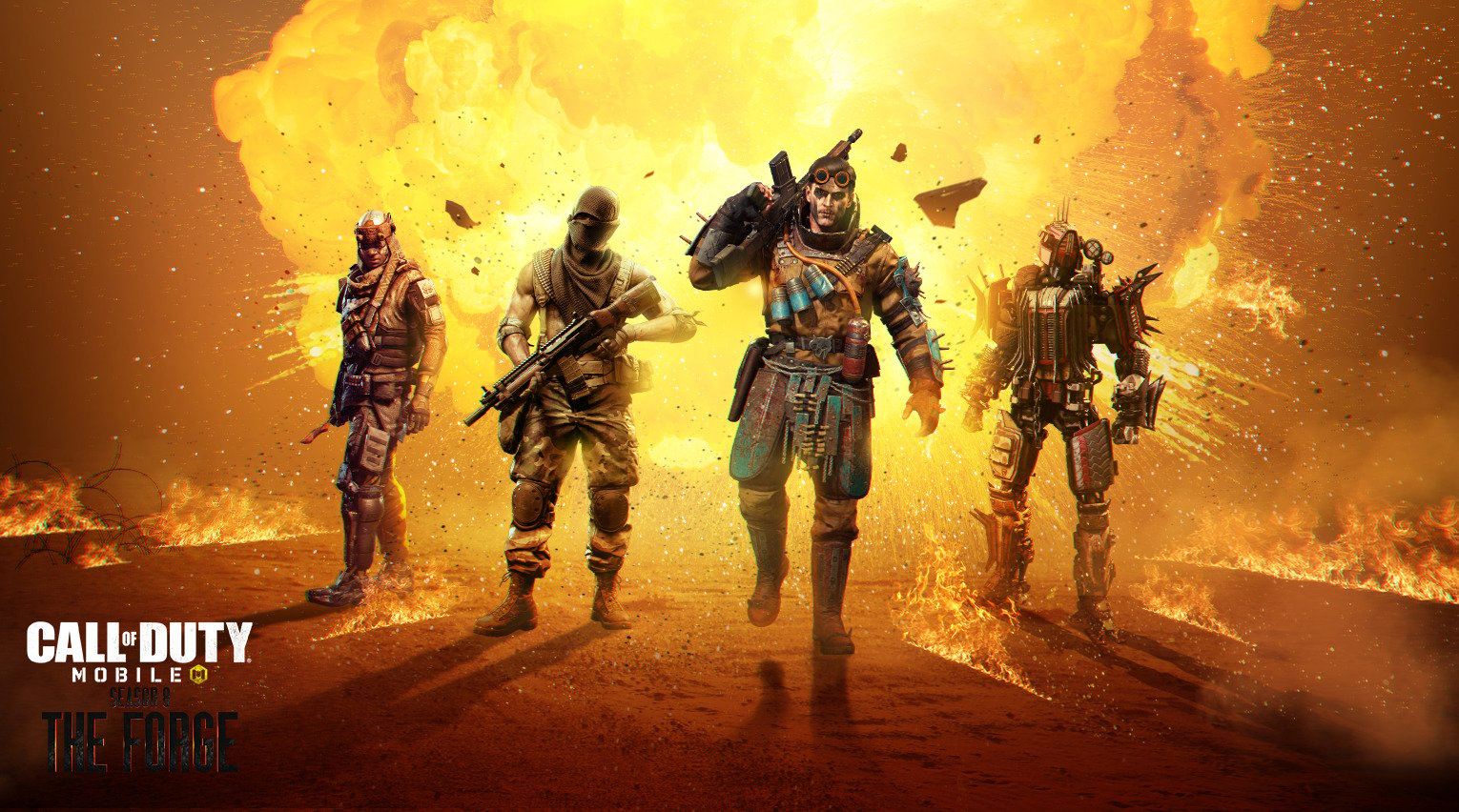 Activision revealed the roadmap for upcoming features in season eight of Call of Duty: Mobile in a community update today. The game’s eighth season, The Forge, began today.

The community update revealed that the Solstice Awakened event will begin on July 17. Players will be required to collect items while playing in different maps. The event will offer “featured playlists” with each playlist giving players different resources. Players will have to kill in these playlists to get the resources and exchange them for rewards.

The new scorestreak, Katana, will be released in late July. Katana enables players to lock onto enemies and take them down with a single blow. Players will be able to lock into enemies through the smoke as well. It is a close-range scorestreak and makes players vulnerable to gunfire.

More seasonal challenges will also be launching throughout the season. The mid-July challenge will offer the KRM 262 shotgun while a challenge in late-July will give the perk, Quick Fix.