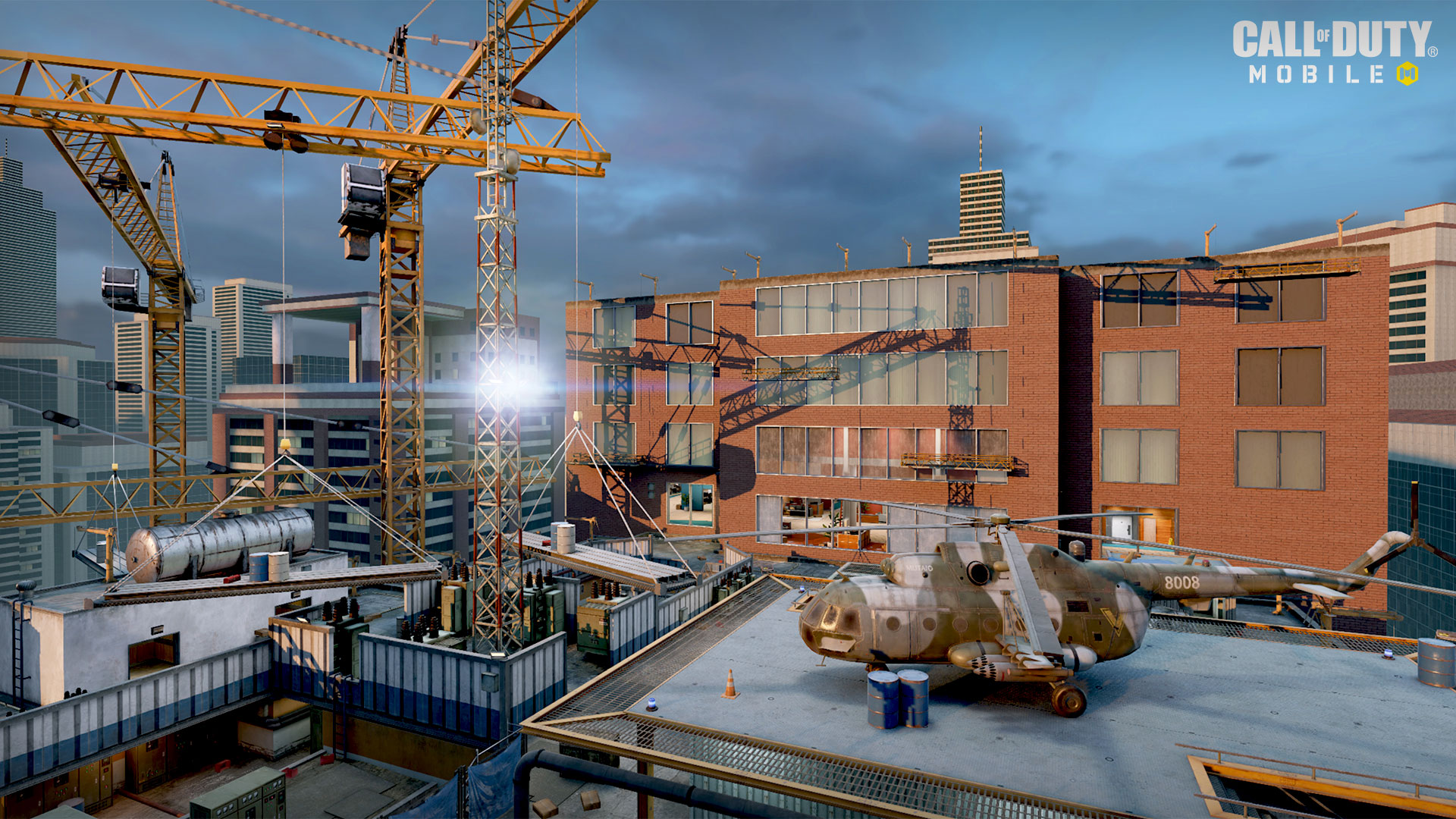 The Forge’s battle pass will have two variants: a free version and a paid one. The free version will have some exciting rewards such as the perk, Shrapnel at tier 14, and the new assault rifle, DR-H at tier 21.

The paid version will offer much better rewards to players. This includes Reaper—The Grinder and Prophet—Dust Bowl at tiers 12 and 30, respectively. A legendary calling card will also be unlockable at tier 50. Many vehicles and gun skins can also be found in the paid battle pass. The Rage Quit emote can be unlocked at tier 49 of the paid battle pass as well.

Highrise from Call of Duty: Modern Warfare 2 can also be played in the game now. A new operator skill, Katana has also come with the update. Katana enables players to detect enemies in the smoke and swiftly take them out.

A new mode has also dropped with season eight. The Modern Warfare 3 mode Juggernaut has come to mobile as well, in which five players are pitted against one Juggernaut. The Juggernaut is equipped with the X-51 Goliath scorestreak. The player who kills the Juggernaut becomes one.