The game has finally been released. 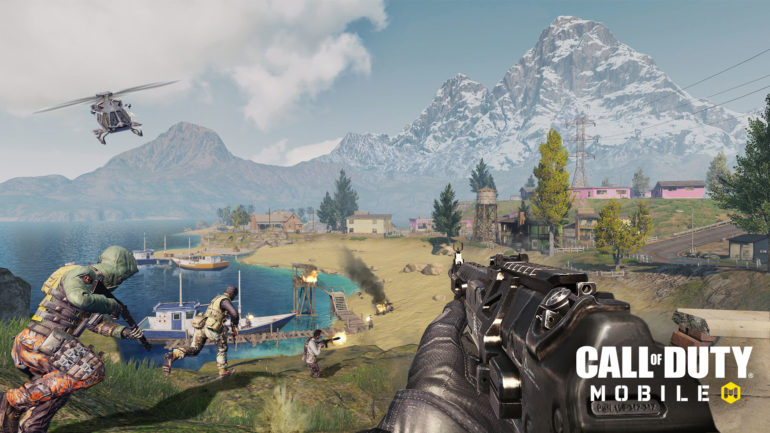 Since Call of Duty Mobile was revealed last year, mobile gaming enthusiasts haven’t been able to contain their excitement for the hit franchise coming to mobile. After several beta launches for different countries around the world, the game has finally been soft-launched on Android and iOS for Canada and Australia. The launch will be expanding to other regions soon.

Call of Duty Mobile combines elements from across the CoD franchise and has maps from CoD titles like Black Ops and Modern Warfare, including Nuketown and Hijacked. The game is also releasing with a battle royale mode that’s similar to Blackout in Call of Duty: Black Ops 4. In the multiplayer modes, the usual favorites like Team Deathmatch, Free-for-All, and Search and Destroy are present. There was also a zombie mode in the beta releases but it’s yet to be confirmed whether the present soft launch has it.

Chris Plummer, the vice president of mobile at Activision, talked about game progression, items, and more in an interview published on the Activision blog.

Players will start from the rookie rank and progress all the way up to legendary. Each ranked match grants ranked points, which are based on the team’s victory and individual performance. “Players will earn awesome rewards as they progress through the ranks,” Plummer said.

The freemium mobile first-person shooter (FPS) also has a Battle Pass, with a premium version that gives the players more rewards. Rank progression can be done through both battle royale and multiplayer so players can play the mode they enjoy the most.

Dates for the territory expansion still haven’t been released. The game, which hit 10 million pre-registrations in May, should slowly become available in the coming weeks.