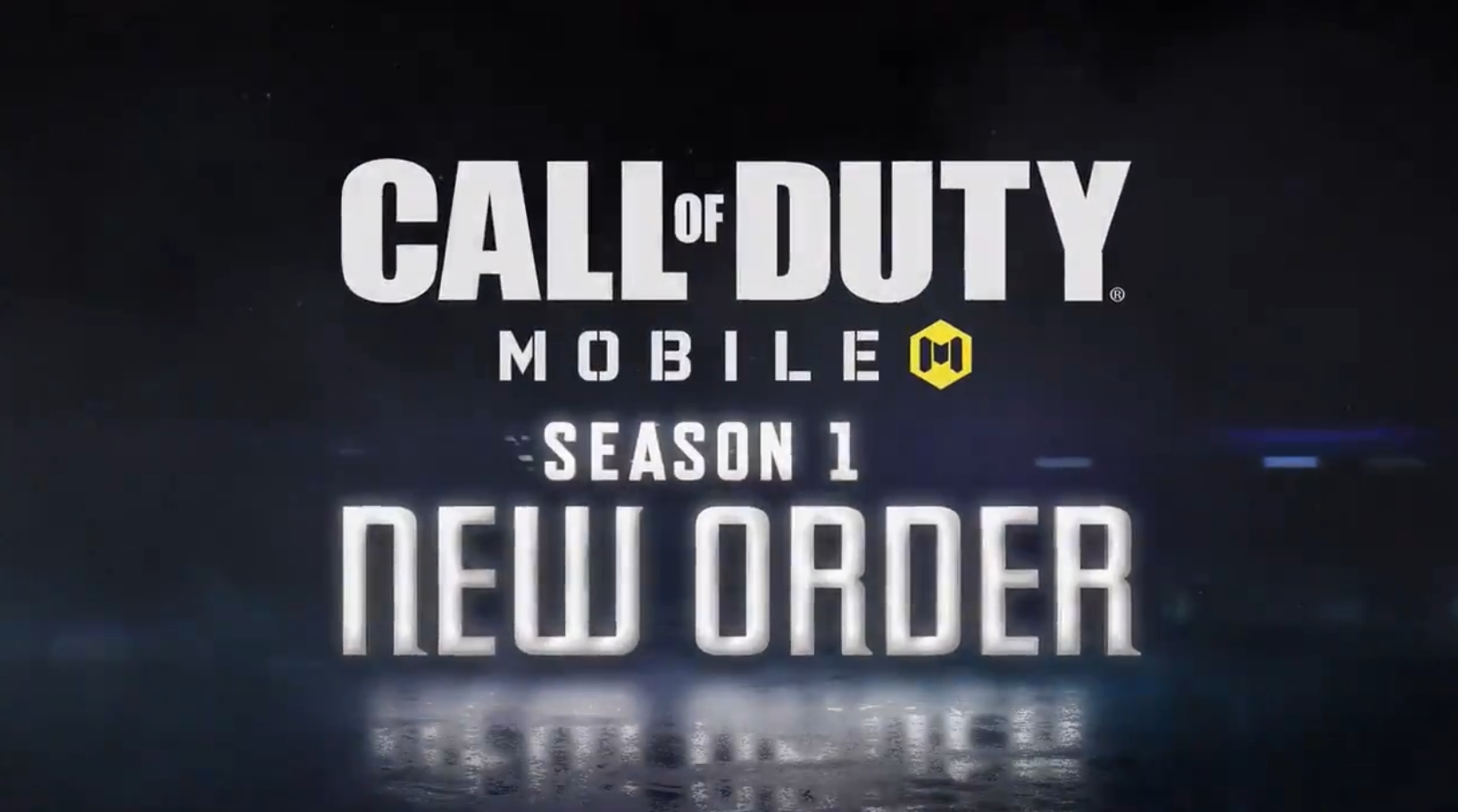 Call of Duty: Mobile season one in 2021, New Order, has arrived.

The season has introduced the new Reclaim map, Blitz battle royale mode, Gravity Vortex Gun, and the FR .556 burst assault rifle to the game. However, there are still a lot more features players can look out for this season.

Related: Here are the patch notes for Call of Duty: Mobile’s season one 2021 update

Today, the company revealed the roadmap for New Order through a community update on Reddit. The season will last for about a month.

Here are the upcoming features to Call of Duty: Mobile in season one 2021.

Attack of the Undead 20

These weapons and skins will be available in the game through seasonal challenges.