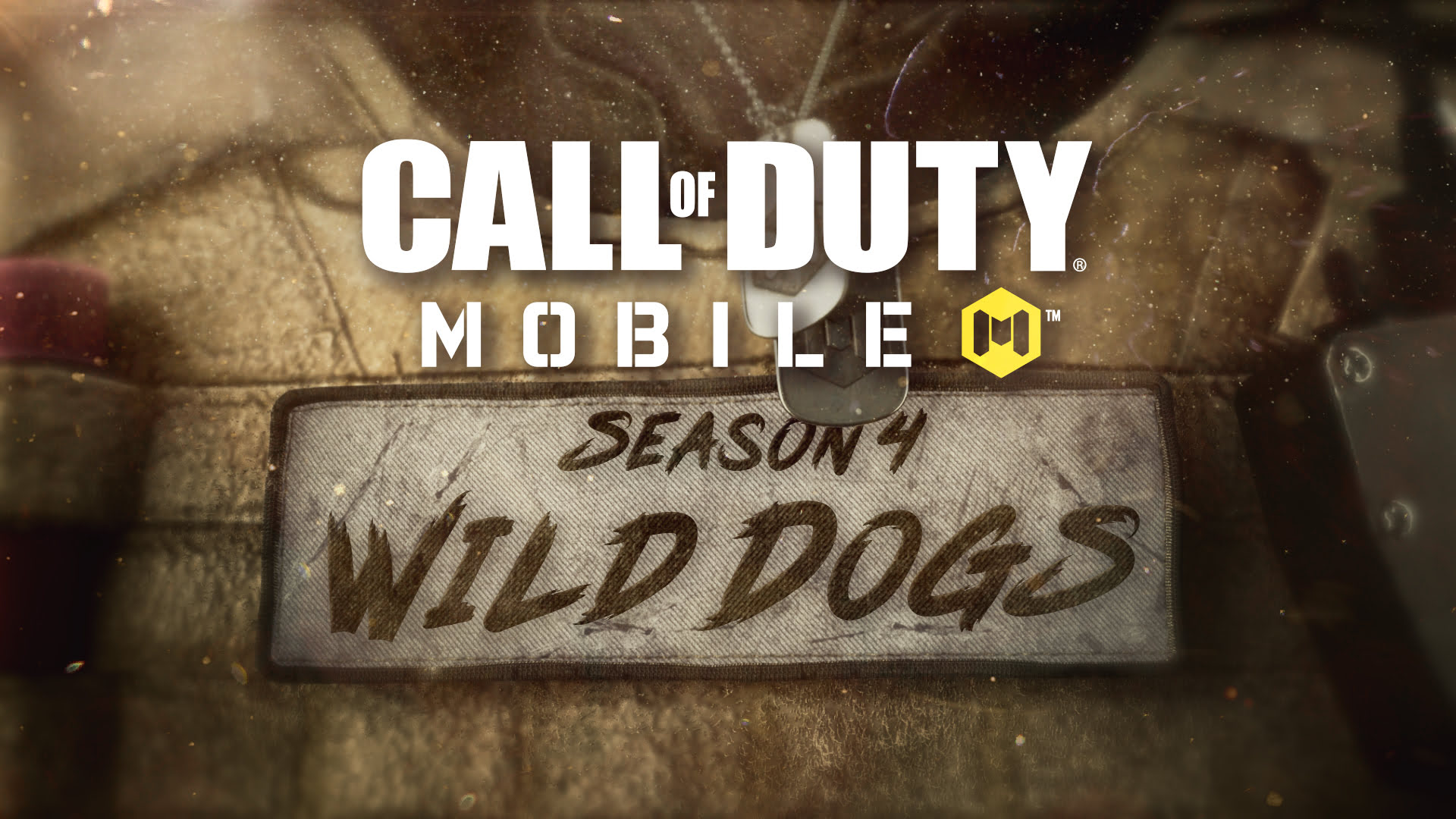 Call of Duty: Mobile’s season four will begin on April 27 at 7pm CT. The desert-themed season is called Wild Dogs and brings with it new maps, mode, events, and more.

The new maps in season four are Satellite and Khandar Hideout. Satellite is a large map set in the Central African Desert of Angola and has been brought to CoD: Mobile from Black Ops Cold War. Khandar Hideout, on the other hand, is set in an urban neighbourhood in the desert and first appeared in Modern Warfare.

Season four is also bringing a Ground War mode with 12-vs-12 battles. These will only happen on the Satellite and Aniyah Incursion maps, which will feature vehicles to quickly allow rotations.

The season four Battle Pass is will introduce the new Contact Grenade and Koshka sniper rifle, which can be unlocked at tiers 14 and 21, respectively, for free. The Premium Pass, on the other hand, contains operators like the Farah – Desert Sentinel, Ghost – Apparition, Roze – San Dune, and Roach. There will also be several weapon blueprints and other rewards in the Battle Pass.

CoD: Mobile’s season four is scheduled to begin on April 27 at 7pm CT. The content update for it should arrive around a day before this, though. Seasons in the game last for about a month, so Wild Dogs should be available until the end of May.