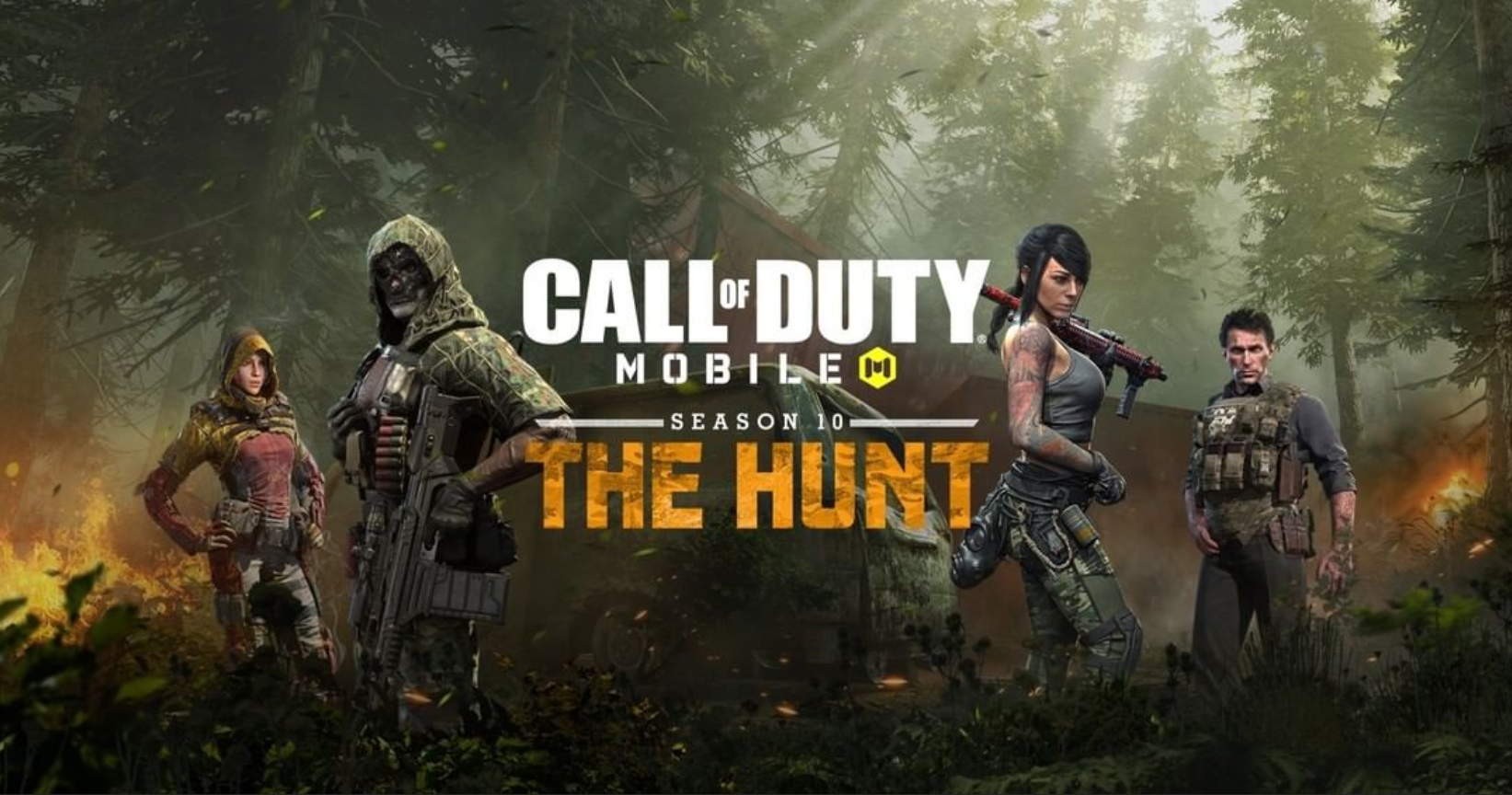 Call of Duty: Mobile’s season 10, called The Hunt, has kicked off. The season is bringing two new maps, modes, an operator skill, weapons, battle royale class, and more. A new battle pass has also arrived in the game and has a lot of exciting rewards.

The battle pass has two variants: a free version and a paid one. The paid version will offer four epic soldiers and blueprints in season 10. It will also feature new epic “Bloodline” weapons. Completing this season’s battle pass will give players enough CP to purchase the next one.

Here are the soldiers.

For free-to-players, the season 10 battle pass will also be really rewarding. Players will be able to unlock the new shotgun, Echo at tier 21. It is a high-capacity weapon with medium rate continuous fire. The new operator skill, Equalizer can also be unlocked at tier 14 through the free battle pass.

Players can play on the Terminal map and also enjoy the featured mode, Headquarters. Other than these, the Pine map will be releasing in late September while the Hardcore mode will drop on Sept. 25. The new battle royale class, Hacker, will also be coming out in late September.

The featured event for this season is the Hunt for Makarov. Vladimir Makarov was the main antagonist in the Modern Warfare franchise. Activision has said that the event will happen in mid-September.