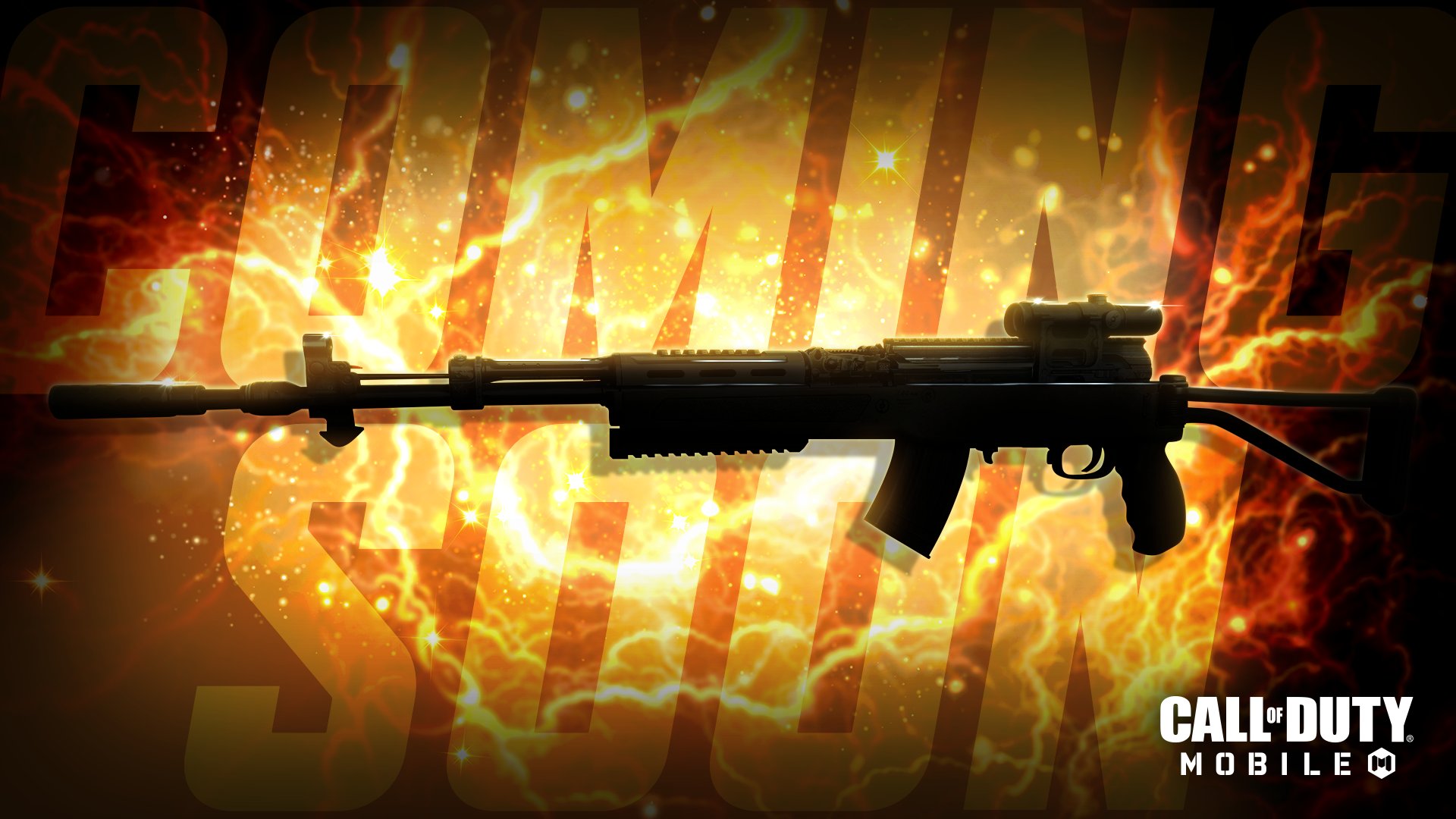 Two new weapons will be dropping into Call of Duty: Mobile in the game’s upcoming season, and one of these guns could be a marksman rifle.

Yesterday, Activision posted a teaser of a darkened-out weapon and asked players to guess what it could be. The weapon closely resembles the SKS rifle from other Call of Duty titles.

If it's released, the gun would become CoD: Mobile’s second marksman rifle after the Kilo-Bolt Action, which was released in August 2020. Being a marksman rifle, the SKS will likely have a semi-automatic fire mode. The exact stats will be available when the weapon is officially revealed.

Last week, Activision also teased the other gun that is coming to CODM. The teaser showed a weapon that resembles the Famas, which is a burst assault rifle.

Other than the two weapons, a new mode and map could also be joining the game in season one. These are the Attack of the Undead 20 and the Rebirth map. Activision has said that it will reveal the new season later this week.