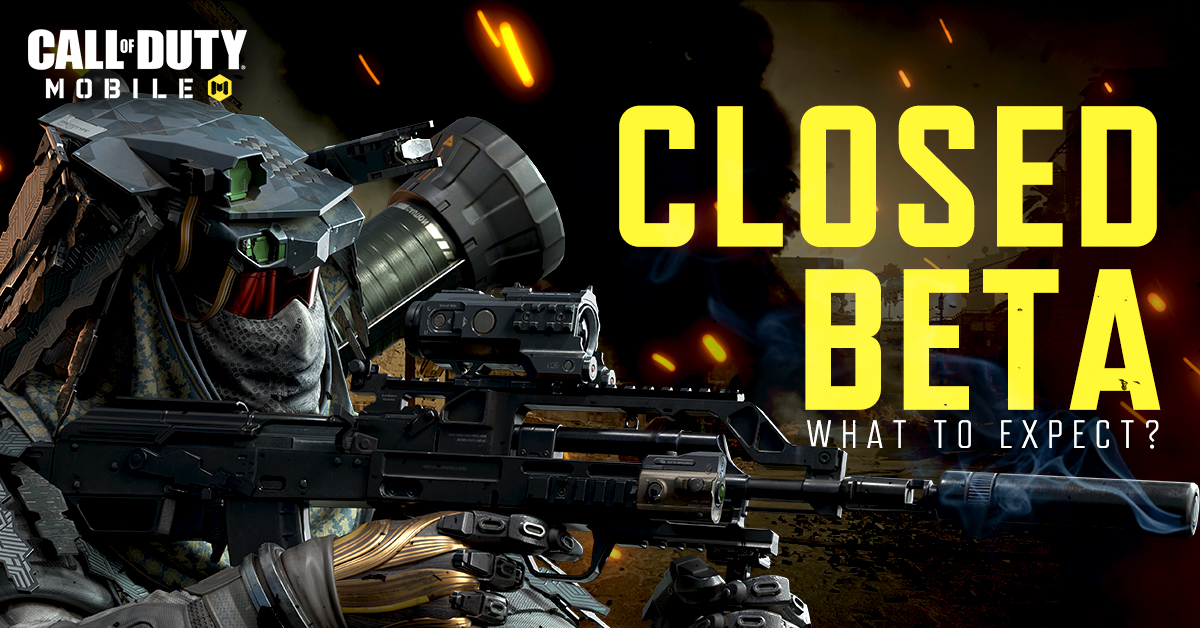 After two months of preregistration, Call of Duty: Mobile Garena is finally entering a closed beta from Sept. 16. All servers will be wiped after the closed beta ends.

Garena announced back in July that it would be publishing the first-person shooter game in Southeast Asia and Taiwan. Therefore, the closed beta will be open only for these regions.

Players who have registered for the game will be randomly selected to try out the closed beta, which will be available for both iOS and Android.

The game will release with three modes, including the multiplayer online battle, zombie annihilation, and the battle royale modes. Maps, characters, guns, and other features from the Call of Duty franchises will also be coming to the mobile version.

This includes maps like Tunisia, Nuketown, Hijacked, Killhouse, and Crossfire. Characters like John Price, David Mason, Simon “Ghost” Riley, Thomas Merrick, and Alex Mason will be playable in the beta.

Over 87K people have registered for the game so far, according to the official website for the Garena version. As was promised, those who have pre-registered will receive rewards like the Neon Tiger weapon skin, “Yeah Buddy” emote, and more when the game launches for its full release.

So far, Activision hasn’t released any updates regarding the release of the global version of the game. The release is expected to be soon, however, since it’s already available in select countries such as Canada and Australia.