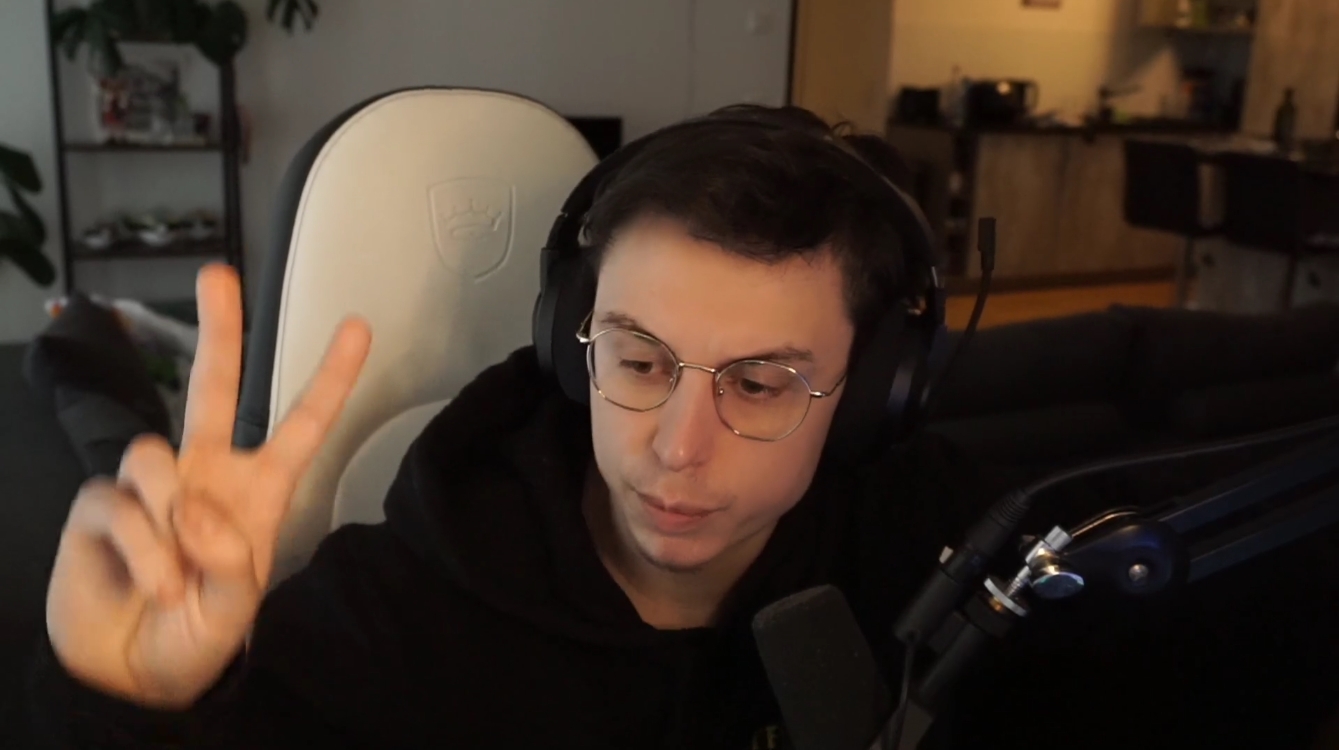 Screengrab via Caedrel on Twitch

Caedrel was just finishing up his LPL co-stream last night when he decided to play one of the fastest-growing games on Twitch, Lost Ark. The former LEC pro had the game pre-loaded to avoid any long queues. But before Caedrel could jump into the action, he had to make a few changes to his settings.

The streamer set his game to windowed mode before trying to minimize Steam. This was when disaster struck. Caedrel accidentally closed out of Lost Ark and he was not happy about it. “No, No, No, I just closed the game, No,” Caedrel said.

After seeing the daunting line of players in front of him, Caedrel decided to end his stream early. “Guys, I got some bad news, I think I’m just gonna have to end the stream,” Caedrel said in defeat. The streamer added that he would try again tomorrow, hopefully without any mishaps.

Luckily for him, however, he didn’t have to wait that long. Just six hours after the initial ordeal, Caedrel hopped back on stream and played Lost Ark for two hours.