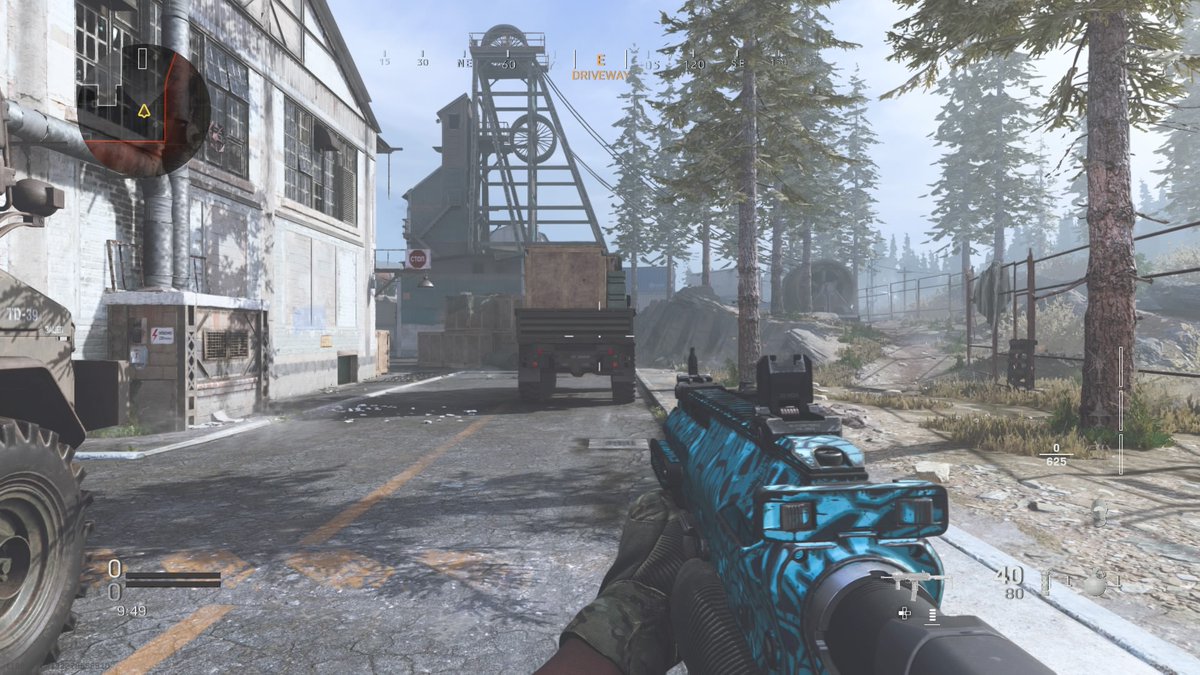 Call of Duty: Modern Warfare was launched at the end of October with six different submachine guns for players who like to get up close and personal.

The M4A1 is still the best assault rifle—and arguably the best overall weapon—in the game. But for close-range engagements, there are two SMGs that stick out as the best in Modern Warfare.

Here are the best SMGs in Call of Duty: Modern Warfare.

The MP7 is our early pick for the best SMG in Modern Warfare. It’s an accurate gun that has a high rate of fire and low recoil. It might not have the highest damage or range statistics in-game, but it still feels like the best SMG when you use it.

The only caveat, though, for public multiplayer players is you don’t unlock this weapon until level 54. This means players will have to play a lot of games before they get their hands on the MP7.

While you’re waiting to unlock the MP7 in public multiplayer, the MP5 should be your SMG of choice. The MP5 is a well-balanced gun with good accuracy, damage, range, and control statistics.

Compared to the MP7, the MP5 has a lower fire rate and slightly less mobility. But other than that, from a statistical standpoint, this is the SMG you should be using until you get your hands on the MP7.

The MP7 and MP5 really should be the only SMGs that you use in Modern Warfare. But if you’re desperate to use an SMG when you’re first starting your public multiplayer journey, we recommend the AUG.

The AUG is the first SMG available in the weapon class. It has good accuracy, damage, and range statistics, but a lower fire rate and less mobility and control than the MP7.