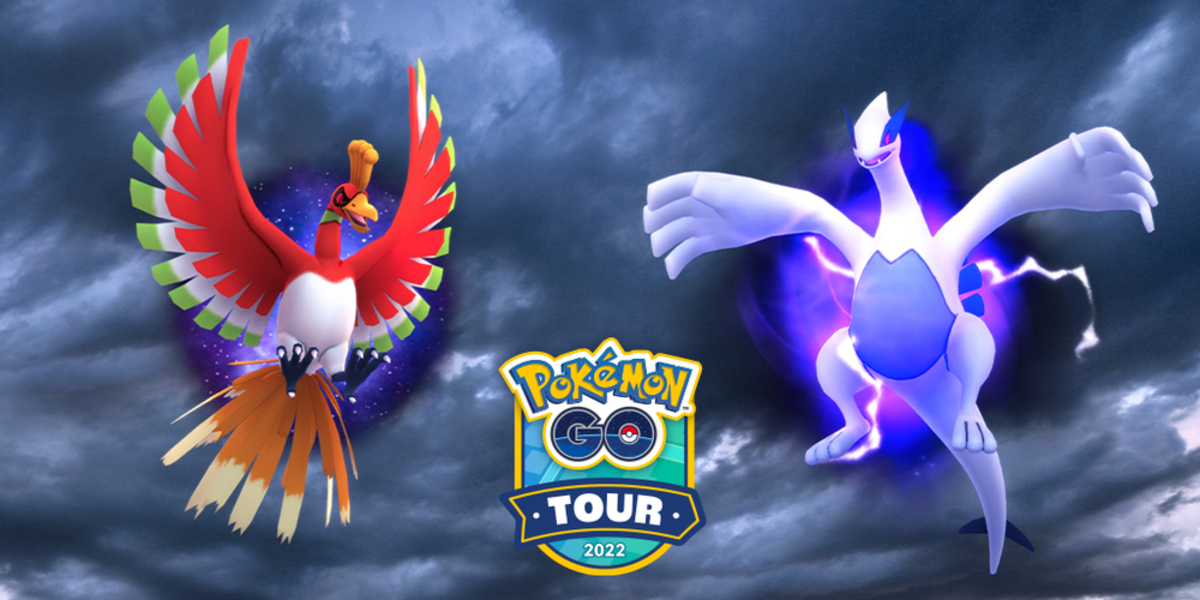 Shadow Pokémon, who first appeared in Pokémon Colosseum, are those that have been corrupted and turned to darkness. Throughout the series, Shadow Pokémon have been seen in various capacities, often boasting incredible amounts of power compared to their Purified forms.

Though they haven’t appeared in the main series since Pokémon Colosseum and its sequel, Pokémon XD: Gale of Darkness, they have appeared in spin-off titles, including Pokkén Tournament and Pokémon Go. In Pokémon Go, Shadow Pokémon appear as the result of Team Go Rocket’s influence on the world, requiring players to defeat Go Rocket Grunts and Leaders to save the Pokémon from their grasp.

Pokémon Go also maintains the tradition of Shadow Pokémon being tremendously strong. While Shadow Pokémon can be Purified to get a higher CP and better stats, they gain bonuses to all of their moves while being in their Shadow forms. Shadow Pokémon also take more damage than normal Pokémon, though, making many of them glass cannons that hit hard but can’t take a hit in return.

The rotation of available Shadow Pokémon changes on a regular basis, while Shadow Legendary Pokémon only appear during certain events. Frustration, which all Shadow Pokémon know as their Charged Move, can only be removed with a Charged TM during specific event durations.

Here are some of the best Shadow Pokémon that Pokémon Go has to offer.

Starting off the list is the strongest Shadow Pokémon currently available in Pokémon Go. Mewtwo, the Genetic Pokémon, was first available as a Shadow Pokémon through the “An Inter-egg-sting Development” special research, which debuted in 2020. Through the completion of this research before February 2021, players could battle Giovanni with a Shadow Mewtwo in tow, with the opportunity to catch it afterward. There is currently no way to obtain Shadow Mewtwo for those who missed out.

Shadow Mewtwo boasts one of the highest Attack stats in the game, making it one of the best options for the Master League and Raids. Using an Elite Charged TM to teach Shadow Mewtwo its signature move, Psystrike, makes it even more powerful as one of the strongest Psychic-type attacks in the game reaches a new level of effectiveness.

For years, Shadow Mewtwo has stood as the strongest Shadow Pokémon in the game and the reigning strongest Pokémon in general. If you were lucky to catch Shadow Mewtwo, it’s best to not Purify it. Instead, look to use as many Mewtwo Candies and Rare Candies on it to truly maximize its potential.

If you’re looking for a strong contender for Pokémon Go’s Great and Ultra Leagues, look no further than Shadow Swampert. This Water and Ground-type stands out among other Pokémon with similar typings and this combination enables it to take less damage from multiple sources. Though its status as a Shadow Pokémon does still make it take more damage from all sources, the strong attacks it has at its disposal have allowed it to be one of the strongest Pokémon in these PvP formats.

Shadow Swampert performs the best when going against non-Grass-type Pokémon since it can only efficiently take them down using Sludge Wave. Thanks to the Fast Attack Mud Shot, Shadow Swampert has no problem filling its Charge Attack gauge, letting it constantly dish out Hydro Cannons and Earthquakes. Be sure to bring this Pokémon along to raids. Its access to some of the strongest Water-type attacks on top of the Shadow boost allow it to dish out major damage to even the strongest bosses.

Another Shadow Pokémon with terrifying power is Metagross who, like Swampert, also calls the Hoenn region home. Metagross normally boasts an incredibly high Attack stat, and with the Shadow bonuses, it becomes one of the best attackers in all of Pokémon Go. Though many Steel-type Pokémon have taken over the Ultra and Master Leagues, Shadow Metagross still has a prominent place in Raids, where its type coverage lets it take down some of the toughest Legendary and Mega-Evolved Pokémon.

The exclusive move Meteor Mash, which can only be obtained by the use of an Elite Charged TM, allows Shadow Metagross to hit opponents with massive force as one of the strongest Steel-type attacks in the game. When coupled with Bullet Punch, Shadow Metagross rivals other Steel-type attackers like Dialga and Zacian for the damage it can deal, oftentimes surpassing them at the cost of its defenses being lowered.

The only drawback of Shadow Metagross is the Candies and Stardust required to fully bring out its potential. But once players do invest in this Shadow Pokémon, they’ll quickly find that their arsenal has been greatly enhanced.

The newest Shadow Pokémon coming soon to Pokémon Go are looking to redefine both the PvE and PvP metas. Apex Shadow Ho-Oh and Apex Shadow Lugia, new types of Shadow Pokémon corrupted further through the influence of Team Go Rocket’s Arlo, will be debuting as part of new Masterwork Research in this year’s Pokémon Go Tour: Johto. These Pokémon will only be available to find through this research for those who purchase the event ticket. Both will be obtainable for ticketed players, regardless of if they choose the Gold or Silver routes.

Not much is known about these fearsome Shadow Legendary Pokémon right now, but it has been revealed that they’ll have powered-up versions of their signature attacks, Sacred Fire and Aeroblast. Both of these attacks, known as Sacred Fire+ and Aeroblast+ in their Apex Shadow forms, deal significantly more damage than their normal counterparts in both PvE and PvP experiences. Though they’re powered up even further to Sacred Fire++ and Aeroblast ++ when Purified, remaining in their Apex Shadow forms gives them the pivotal increase to their Attack stats at the cost of their defenses.

The normal Shadow versions of both Ho-Oh and Lugia are strong in their own right, but these Apex Shadow forms appear to take the Legendary Pokémon to new levels. In time, it’s likely that we’ll see Apex Shadow Ho-Oh and Apex Shadow Lugia storm through the Master League and be fantastic choices for all types of Raids with their diverse array of moves.

Ticketed players can look forward to obtaining Apex Shadow Ho-Oh and Apex Shadow Lugia through Masterwork Research available starting with Pokémon Go Tour: Johto, which is set to take place on Feb. 26 from 9am to 9pm local time.