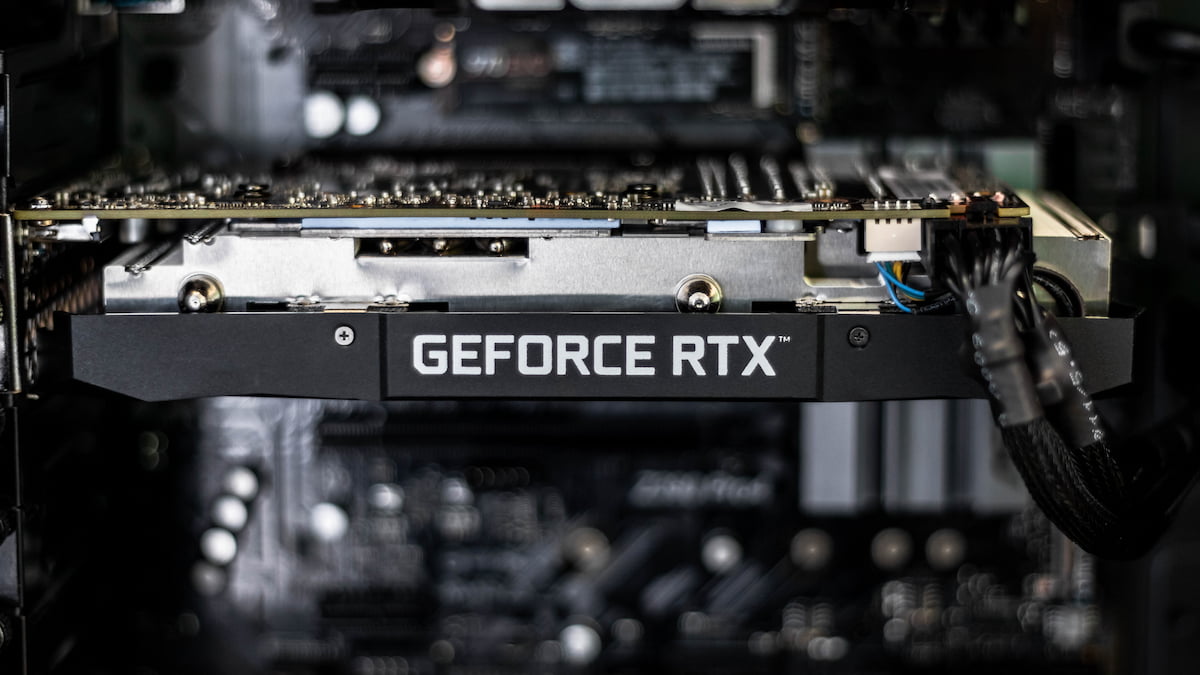 The market for graphics cards has quickly degraded over the last couple of years. With shortages likely to continue into 2023, and even older models being put back into production, GPU prices are high.

With that in mind, there has never been a better time to focus on entry-level hardware. While buying an entry-level GPU serves the obvious benefit of being cheaper, it can also serve as a stopgap to get you gaming now until you can afford a beefier upgrade later on.

As a note: these recommendations are assuming that you’re able to find the card listed either at or near MSRP. The value proposition begins to change when you account for seller markups. We’ll mention the MSRP of each card listed here so you can judge for yourself whether or not it’s worth the markup for your situation. Additionally, for the purposes of this list we’re considering entry level to mean cards at or under an MSRP of $350.

NVIDIA’s GeForce GTX 1660 is coming up on two years old, but still has some life left in it as long as you’re willing to make some minor concessions. If, like so many other PC gamers, you’re still playing your games at 1080p then the 1660 Ti can handle even flagship titles at a decent frame rate with medium to high settings (depending on the title). While it can handle some 1440p and 4K gaming at low frame rates, it’s going to struggle at those resolutions even on the lowest possible presets.

Retail at launch for the 1660 Ti was $279, but current markups are placing it at as much as twice that price. If you’re after 1080p gaming, esports titles, or older games then it’s still a very usable card.

The 3060 is part of NVIDIA’s current crop of graphics cards, with an MSRP of $329. It’s an extremely capable 1080p card, and delivers 60 FPS at 4K in Grand Theft Auto V on ultra settings. While it does have the benefit of ray tracing, turning ray tracing on often creates such a dent in performance that most 3060 owners choose to go without it to maintain a higher minimum performance threshold.

More important for entry level gamers is the 3060’s support for DLSS, which can vastly improve frame rates with a minimal hit to image quality. Demand for the 30 series cards is still very high and supply is still very low, but if you can get your hands on one then it’s a fantastic entry level card to carry you through this generation.

The Radeon 6600 is an RDNA 2 card from AMD that offers great 1080p gaming, with some limited 4K functionality. In GTA V on ultra settings at 4K it was able to just hit 60 FPS, although the frame rate nearly doubles in some scenes at 1440p.

Similar to NVIDIA’s DLSS technology, it uses AMD’s FidelityFX Super Resolution (FSR) to improve performance without damaging the play experience. While FSR isn’t as mature as Nvidia’s DLSS, AMD is making great strides in improving its performance, as well as the amount of games adopting the technology. The MSRP on the RX 6600 is $330, and for the money it’s a solid option for 1080p gaming.

AMD’s last generation RX 5700 might be getting on in years, but it’s still a great entry level card with an MSRP of $350 back when it launched. Despite being two years old it’s still capable of 60 FPS in GTA V on ultra at 4K, and will knock just about any 1080p gaming out of the park with reasonable settings. You can even get 1440p/60 FPS gaming in some titles, and there’s support for AMD’s FidelityFX technology in games that support it.

Theoretically all of these cards should be available at or even below MSRP at the time of writing. Even 30 series cards have been out for over a year, despite what the demand and recent sold eBay listings would indicate. While cards we’ve discussed here are regularly selling at even twice that price for used models, many retailers have continued to implement wait lists and other forms of standby for prospective purchasers.