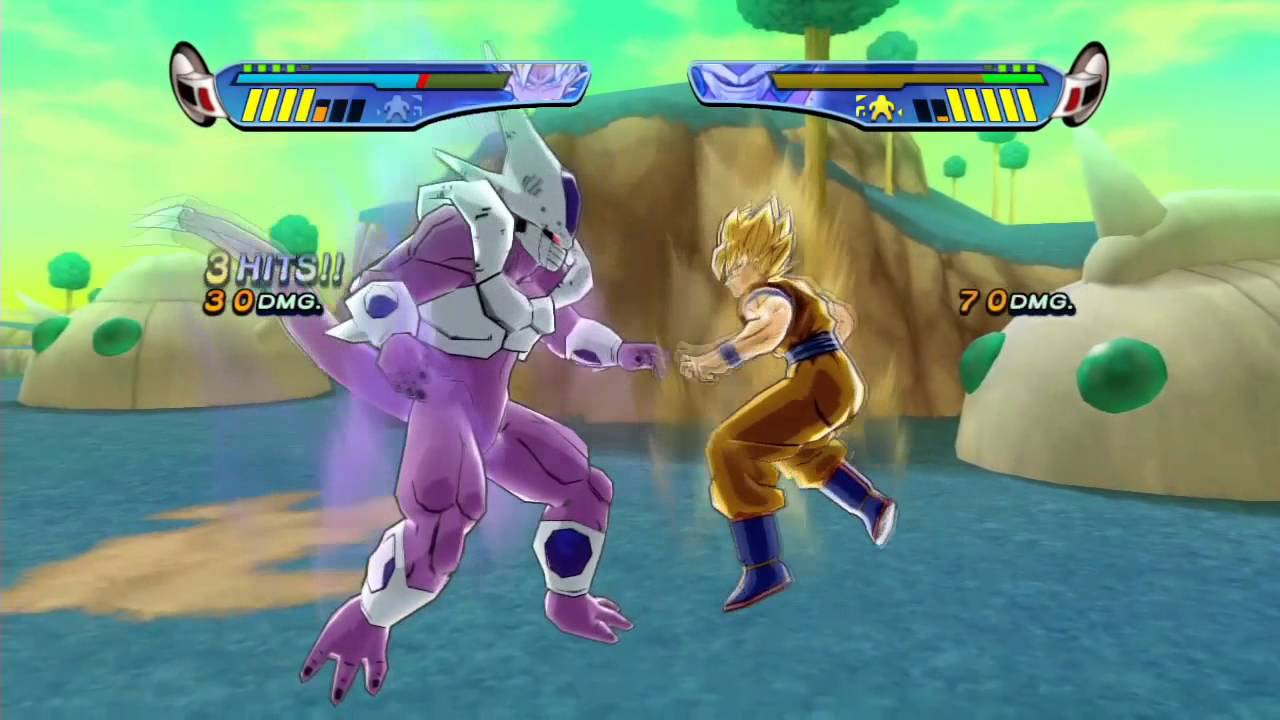 Since its inception in 1984, Dragon Ball has been one of the most popular anime franchises ever with hundreds of spin-off video games.

We’ve provided a list of the best Best Dragon Ball Z games for gamers who are obsessed with Dragon Ball.

Specifications
The Dragon Ball FighterZ could enhance the gaming experience of the franchise to a new level thanks to its great interactive gameplay and fighting scenes. In this pack, visuals and animations have been significantly improved. The game is available for PlayStation 4 and PlayStation 5. Dragon Ball FighterZ is produced and supported by Arc System Works, known for its great games like the Guilty Gear series.
Why We Recommend
Today’s Best Deals
See on Amazon

Specifications
The Xenoverse 2 came in 2016 and compared to the 2015 Dragon Ball Xenoverse, and it went through some noticeable improvements in terms of character customization and animations. The game also offers more content with challenging scenarios. The story is an expertly extended version of Dragon Ball Z with richer graphics. The Xenoverse 2 is available for Nintendo Switch, PS4, PlayStation 5, Xbox One, and the Xbox Series X. Buyers can also opt for five different editions.
Why We Recommend
Today’s Best Deals
See on Amazon

Specifications
The Budokai HD Collection was first released in 2012 as a tribute to the Budokai series. The pack includes Budokai 1 and Budokai 3 games with 63 characters. Graphically, you may see two completely different games. The Budokai 1 has an old-school theme while the Budokai 3 comes with better animations and combat scenes. Also, the Budokai 3 offers more content and has engaging gameplay.
Why We Recommend
Today’s Best Deals
See on Amazon

Specifications
Dragon Ball Z: Kakarot is an exciting new take on this iconic anime. It has beautiful visuals and effects – but more importantly, it provides a unique gameplay experience for longtime fans. It’s a single-player open-world action role-playing game that has great combat and character-driven moments fans will cherish. It needs some polish but it’s definitely a great game, available on PC, PlayStation 4, Nintendo Switch, and Xbox One.
Why We Recommend
Today’s Best Deals
See on Amazon

Specifications
The last game on our list could raise the bar for Dragon Ball collectors looking for something unique. The Dragon Ball: Fusions is available for Nintendo 3DS, and it could be an ideal choice for those who like RPG action games with an anime theme. The game allows you to create your own avatar and explore the DBZ world. The fighting mechanics and customizations create an enjoyable gaming experience.
Why We Recommend
Today’s Best Deals
See on Amazon