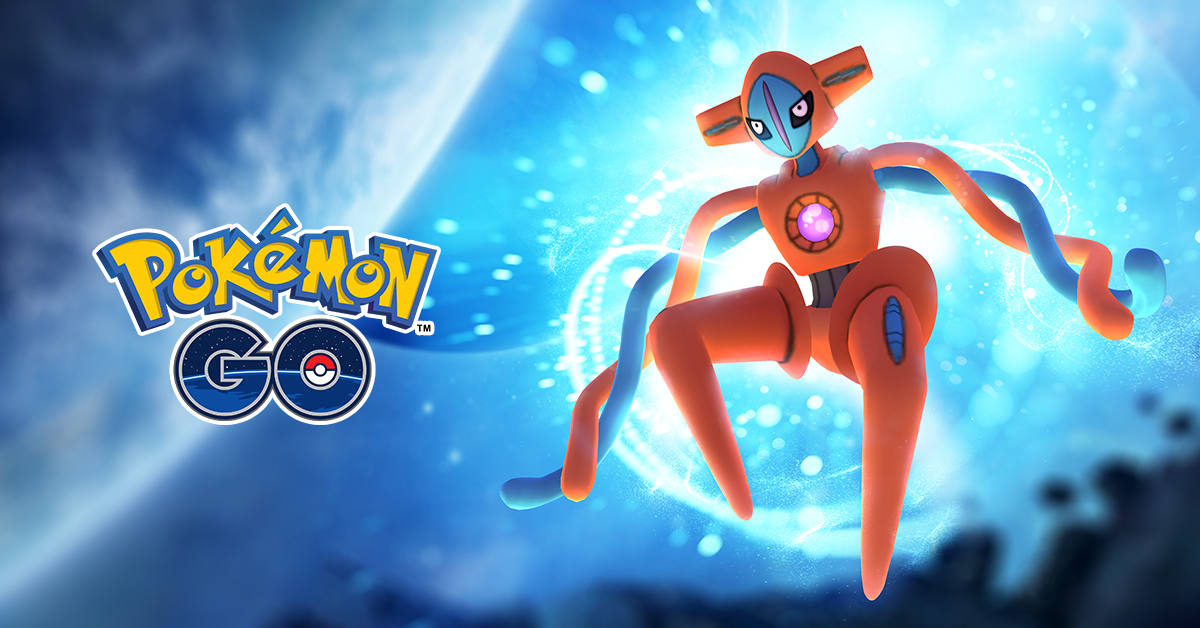 As more and more creatures make their way into Pokémon Go, other attacks that Pokémon can learn also enter the game. These attacks, categorized into Fast and Charge Attacks, enable the Pokémon to perform in Raids and the Go Battle League, and some of these creatures do better than others.

A Pokémon’s base Attack and Attack potential greatly impact how hard these moves hit opponents. These stats vary between each Pokémon, even those of the same species. Every Pokémon boasts different base Attack stats that inherently make certain creatures better at dealing damage than others.

Pokémon Go added the potential system instead of the main series’ IVs and EVs systems, further affecting how hard a Pokémon can hit its opponent and giving some more power to those that may struggle to deal damage. Attack potential also factors majorly into how high a Pokémon’s CP is, which determines a Pokémon’s overall strength.

Throughout the series, Pokémon that boast the highest base Attack stats have consistently been some of the strongest options for any team. Many of these familiar faces were translated directly into Pokémon Go from the main series, including their enormous Attack stats that allow them to hit an opponent ridiculously hard—with even more powerful Pokémon set to appear in the near future. Here are a few of the Pokémon available in Pokémon Go with the highest base Attack stats.

The award for the highest Attack stat in Pokémon Go goes to Deoxys, specifically its Attack Forme. This version of Deoxys, only available during specific Raid periods, boasts a whopping 414 base Attack—a level that no other Pokémon, past or present, can compare to.

Yet this massive Attack pool comes with drawbacks to its defenses: Deoxys Attack Forme has a base Defense stat of only 46. While this form of Deoxys can completely cut down its competition with moves like Psycho Boost and Zap Cannon, should it be the recipient of any Dark, Ghost, or Bug-type attacks, its health will deplete almost instantly.

Deoxys’ Normal Forme and Defense Forme are more capable of taking hits from enemies, but they do not have access to the massive Attack stat that its Attack Forme has. Unlike games in the main series, Deoxys can’t change its form at will, instead being stuck in the form it was caught in. If players can get their hands on a Deoxys Attack Forme with a high Attack potential, they’ll have an incredible attacker on their hands, but one that comes with considerable drawbacks.

Unlike Deoxys Attack Forme, Mewtwo does not have penalties in its defenses for this high Attack, and both its HP and Defense sit reasonably at 214 and 182 respectively. Though it shares weaknesses with Deoxys Attack Forme thanks to its Psychic typing, this bulk ensures that it will be able to dish out powerful attacks like Psychic and Shadow Ball.

Though Normal-type Pokémon struggle to flourish in Raids and the Go Battle League due to the same-type-attack-bonus not impacting Normal-type moves too heavily, many of the creatures in this category gain access to moves of other types, letting them surprise opponents with a wide array of moves.

The Normal-type Pokémon that flourishes the most with its massive Attack stat and useful moveset is Slaking. This Pokémon, first introduced in Pokémon Ruby and Sapphire, is part of an evolution line known for hitting opponents hard, but one that has some strange attributes that place limits on the attacking potential of its three members.

Slaking boasts the highest Attack of any Normal-type Pokémon available in Pokémon Go at 290, complemented by great HP and Defense. In the main series titles, Slaking has the Truant Ability, which prohibits it from attacking every other turn. Since there aren’t any Abilities in Pokémon Go, Truant has been factored into Slaking’s kit through the placement of Yawn as its only learnable Fast Attack. Yawn deals no damage and has a slow animation.

Should players fill their Charge Move gauge completely, though, Slaking can deal plenty of damage. It can dish out a powerful Hyper Beam, Body Slam, Play Rough, or Earthquake, and each has its benefits depending on where players use Slaking. As a Normal-type Pokémon, Slaking sits on the throne as one of the best choices, but its drawbacks make it a difficult Pokémon to use in the game’s various modes.