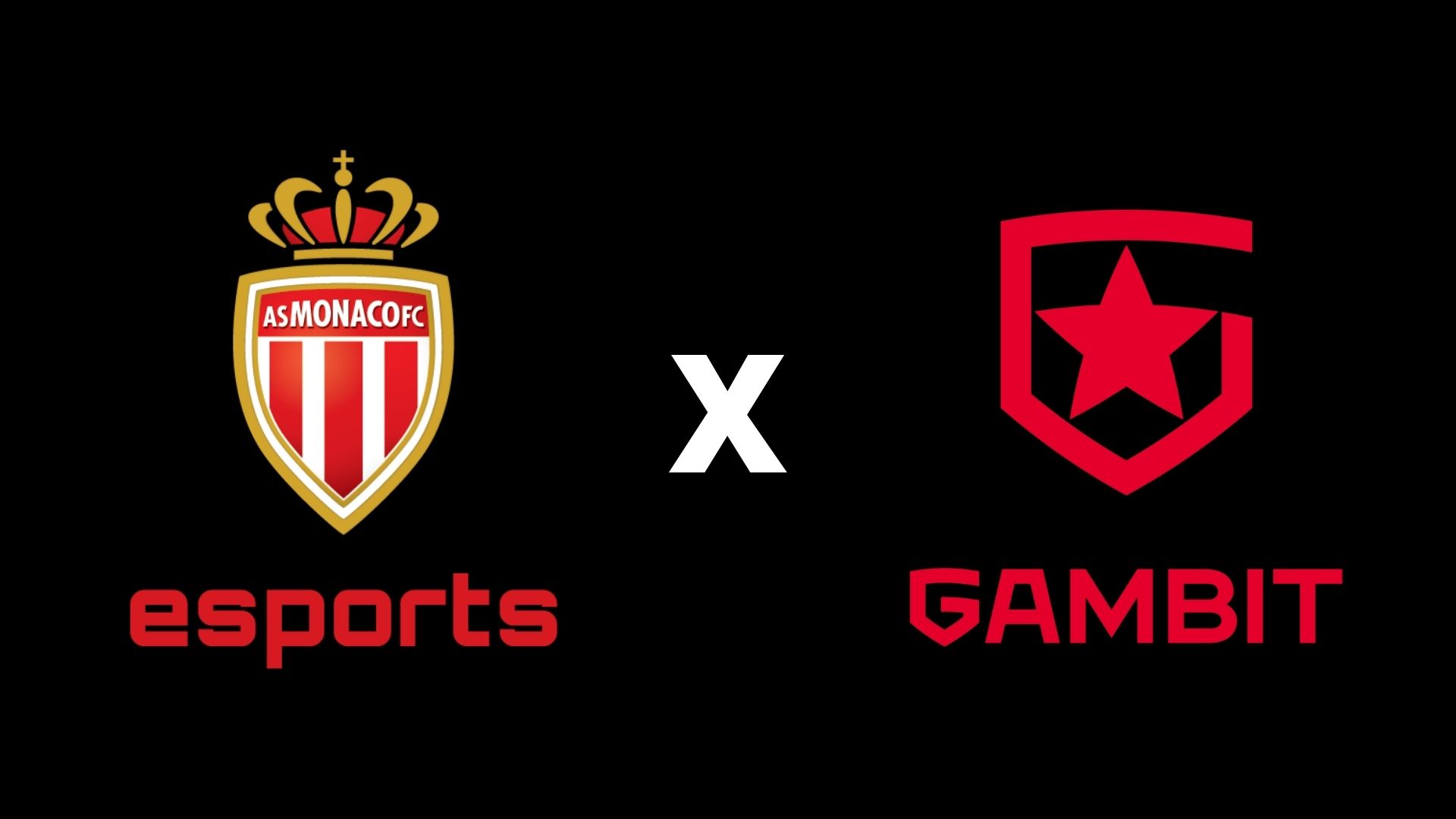 French soccer giant AS Monaco is expanding further into esports by partnering with Gambit Esports’ Dota 2 and Fortnite teams in a bid to “make a new step in a rapidly growing market,” both clubs announced today.

A total of eight players across the two disciplines will play under the combined ASM.GMB tag and will sport Monaco’s iconic red-and-white diagonal jerseys. The partnership means that Gambit is now the first Russian esports organization to partner with a foreign soccer team, while AS Monaco becomes the first soccer club to officially enter the Fortnite space.

Fortnite and soccer enjoy popular crossover appeal within their fan bases. Epic Games recently added multiple team jerseys as cosmetics to Fortnite, even partnering with soccer legend Pelé to bring in his classic air punch celebration as an emote.

Several soccer superstars are also known to be avid fans of the battle royale. Paris Saint-Germain’s star and Brazilian forward Neymar has played Fortnite with many of the game’s biggest content creators, like Ninja and DrLupo, while France’s Antoine Greizmann and England’s Dele Alli routinely celebrate their goals with Fortnite dances.

AS Monaco will also be the second Ligue 1 team to join the Dota 2 space, following in the footsteps of PSG’s partnership with famed Chinese club LGD Gaming in April 2018.

A merchandise line featuring co-branded products will also be available soon, online and in Mobile TeleSystems (MTS) stores across Russia. MTS is a telecommunications giant that acquired Gambit in 2018.

Correction Feb. 9 6:20am CT: An earlier version of this story incorrectly reported that PSG had acquired LGD Gaming instead of partnering with the organization in April 2018. The error has since been rectified.