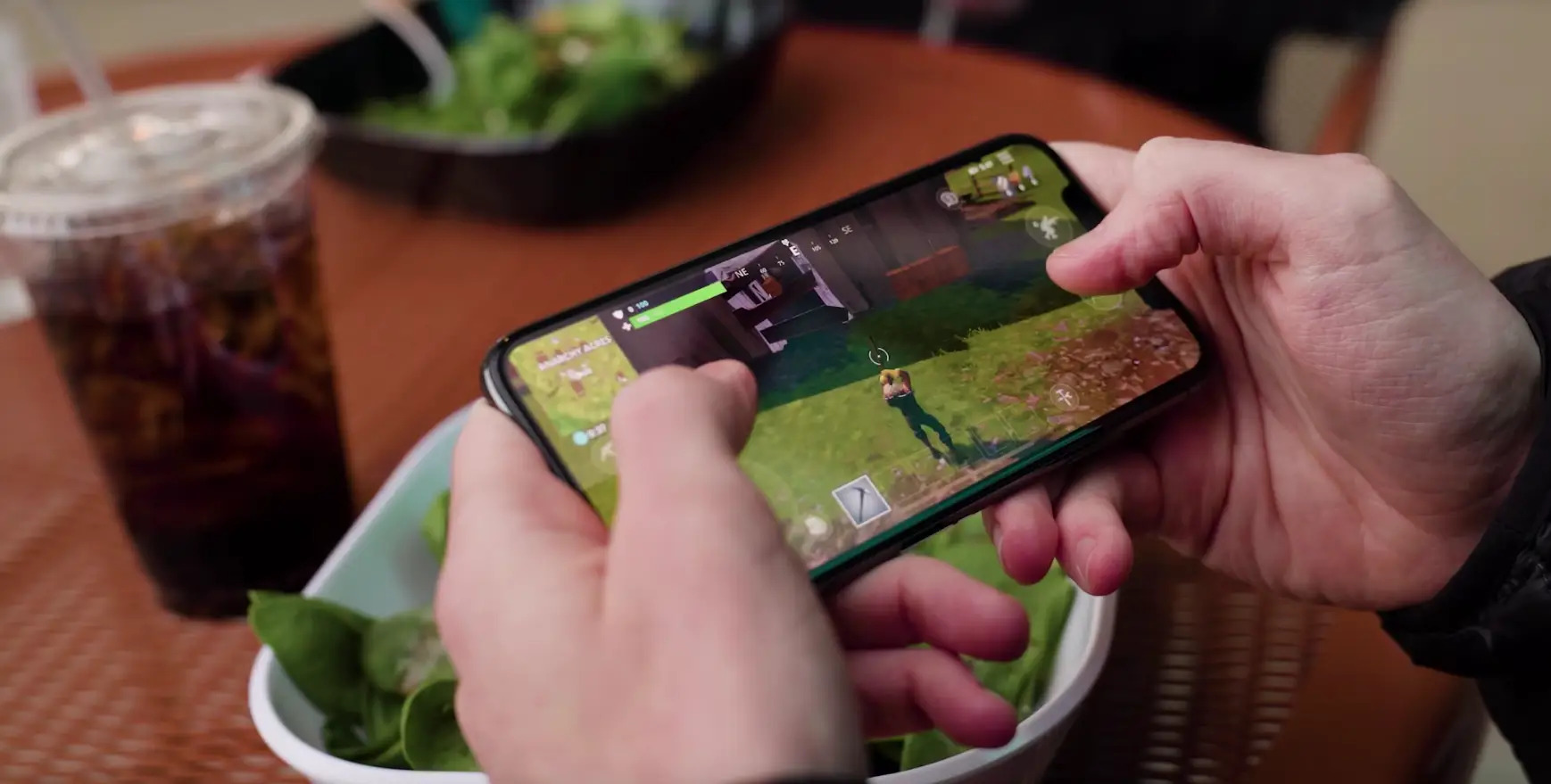 Amid an ongoing legal battle, Apple alleged in a new filing today that Epic Games planned a coordinated legal and public relations campaign against the Cupertino-based tech giant to drum up more interest in Fortnite.

The new allegation came in a series of filings between the two in one of the year’s most high-profile technology court cases first filed in August 2020 with the trial set to begin on May 3. Apple now says that Epic had worked for months on an internal effort—called Project Liberty—to “revive flagging interest” in Fortnite by going after the iOS developer, according to the filings obtained by CNET.

“Apple is among the most innovative, competitive, dynamic, and creative companies in the United States, and millions of people benefit from its products and services,” Apple said in the filing. “Those products and services are the result of billions of dollars of investment, in addition to substantial time and thought, and represent Apple’s intellectual property.”

The lawsuit between the two centers around Apple’s removal of Fortnite from the iOS App Store after Epic implemented a direct payment system in August 2020 that circumvented the one required by Apple for use by app developers for iPhones and iPads. At the center, Epic argues that Apple’s cut of 30 percent is unfair and that the company has a monopoly on the market. The outcome of the lawsuit is expected to have a large impact on the future of the iOS business model and its relationship with mobile app developers.

Shortly after Epic built a similar direct-to-consumer payment protocol in Fortnite for Android devices in August 2020, Google removed the game from the Play Store too. Epic is also in a legal dispute with Google.

After Apple removed Fortnite, Epic went on the offensive. It first released a Fortnite-themed mock of the famous Apple Super Bowl ad from 1984, which introduced the Macintosh and mocked IBM.

On April 5, New York Times tech columnist Kara Swisher released an interview with Apple CEO Tim Cook where they discussed the Epic vs. Apple suit. There, Cook said Apple had security concerns around allowing app developers to enact direct-to-consumer payment systems and that he believes Apple’s trust with iOS users is paramount to why its system should remain the standard. Cook also pushed back against app sideloading—allowing users to install games from other platforms outside of the App Store—a process that’s possible on Android devices.

Apple is one of four companies that’s drawn fire from the U.S. Congress in the past year due to antitrust concerns, in part because of the revenue cut it takes from developers. In July 2020, Cook appeared in front of the House Judiciary subcommittee on antitrust alongside Facebook CEO Mark Zuckerberg, Amazon chairman Jeff Bezos, and Google CEO Sundar Pichai.

At the end of that hearing, committee leader Rep. David Cicilline (D-RI) likened the tech CEOs to famous monopolists of the past, Andrew Carnegie and John D. Rockefeller.

“We need to ensure the antitrust laws first written a century ago work in the digital age,” Cicilline said. “When these laws were written, the monopolists were men named Rockefeller and Carnegie. They’re control of the marketplace allowed them to do whatever it took to crush independent businesses and expand their own power.

“The names have changed, the story is the same. Today the men are named Zuckerberg, Cook, Pichai and Bezos.”