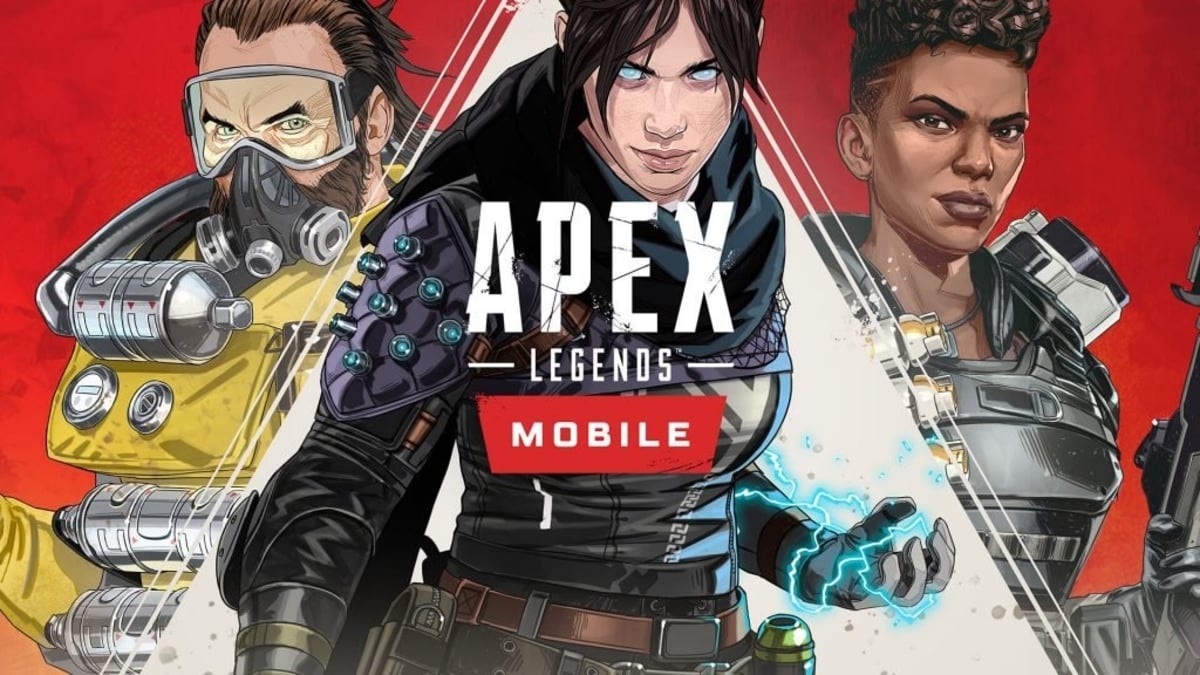 Apex Legends Mobile will soon be launching in a closed beta to Indonesia, the Philippines, and Malaysia, Respawn said in a tweet today.

The company has asked players in these regions to pre-register for the game on the Google Play Store to be notified when it becomes available. The closed beta test is only for Android users.

Today’s announcement comes a few weeks after the company had announced that the game will be coming to Indonesia, Peru, Colombia, Egypt, and Lebanon. It’s unclear if a closed beta test happened in these regions since there were no public announcements regarding it. The first batch of closed beta tests was launched in India and the Philippines in late April and early May, respectively.

Respawn has said that it is working to bring the game to other countries “as quickly as possible.” Earlier, its parent organization Electronic Arts had said that Apex Legends Mobile will be released by the end of 2021.

The game is a toned-down version of its PC and console counterpart with “streamlined controls” for mobile devices, according to game director Chad Grenier. It will be free-to-play with microtransactions for different items and cosmetics, just like Apex on PC.