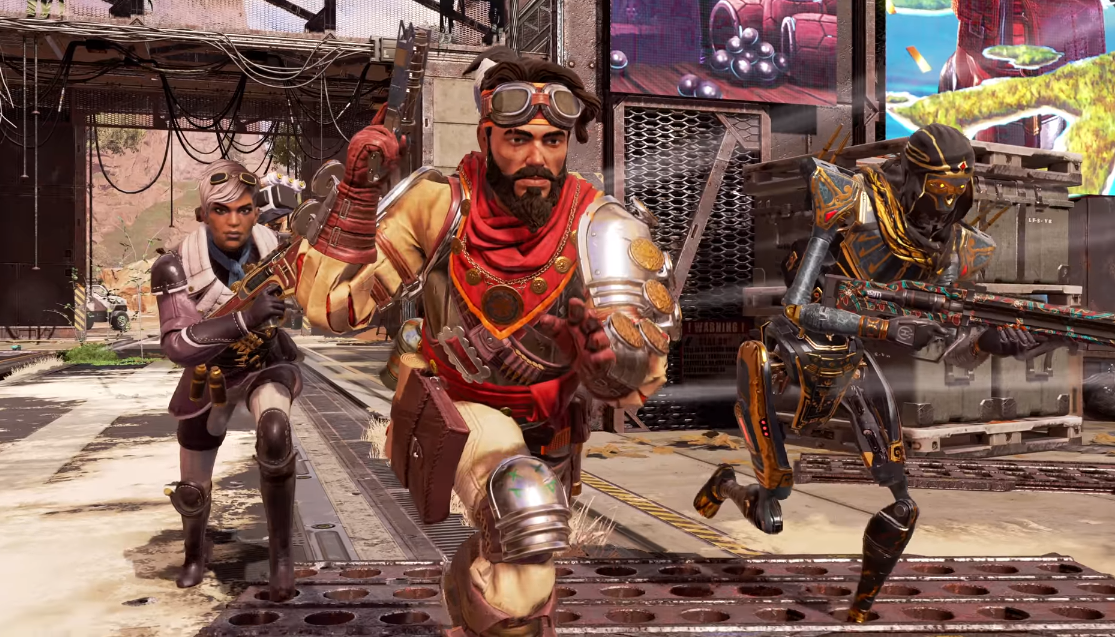 A mobile version of Apex was confirmed in October 2019, but it seems that its release has been postponed, probably due to developmental hurdles caused by the coronavirus pandemic. Wilson said today the game will be released in the 2022 fiscal year, which begins April 1, 2021.

Apex Legends has made over $500 million in this year alone. Jorgensen said the release on mobile, along with this growth of the game on PC and consoles, Apex could get $1 billion in net revenue every year.

No information about Apex Legends Mobile has been revealed yet. It is also not confirmed whether the game will be cross platform like Fortnite Mobile or a separate games like PUBG on Android and iOS.