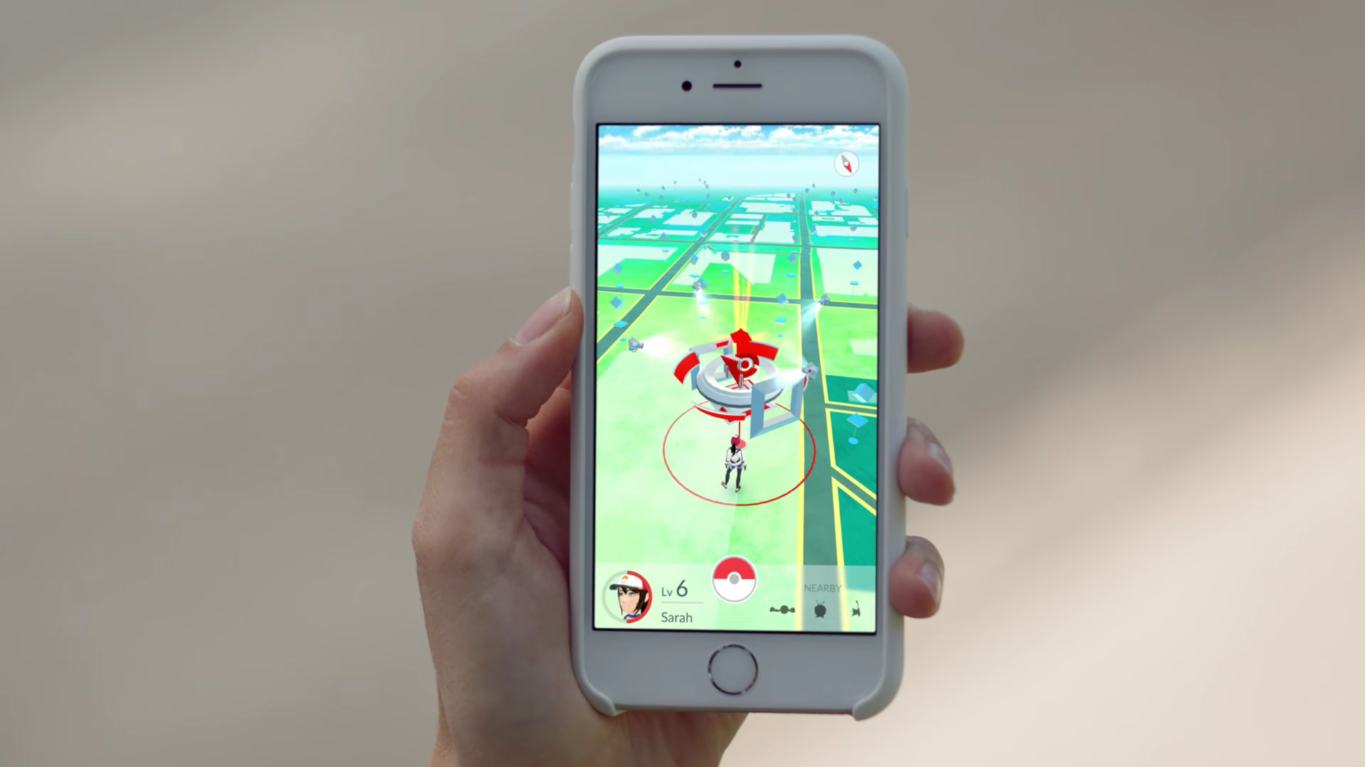 Screengrab via Niantic/YouTube Fair Use

Over the last two weeks, there’s been a big uptick in the number of Pokémon Go players on iPhone who have been getting “First Strike” banned again. This is an issue that’s been popping up on and off since last June when Niantic’s app started flagging iPhone’s iOS 12 operating system as cheating software.

A resurgence in these warnings and bans started popping up again in late March, with new posts being made about it on Twitter and Reddit basically every day. But unlike with the previous wave of odd bans, it doesn’t look like this issue is directly tied to a new iOS rollout.

The message that affected users are seeing says the app has “detected activity on your account that indicates you are using modified client software or unauthorized third-party software.” This is usually used to defend the game against location “spoofers” or modified software that can enable cheats.

One of the more recent bans actually saw a player failing to receive a response from Niantic’s support team, running the course of their ban, and then immediately being hit with another First Strike ban upon starting the game up after being unbanned.

Upon the first offense, players will receive a warning and a strike that will remain on their account for seven days. Subsequent offenses can result in up to a 30-day ban from the application. Appealing to Niantic’s in-game support has had mixed results for several players in the past.

Even reformed cheaters are continuously being punished by this system. In a recent report from Eurogamer, a player admitted to previously using modded software but said they were banned recently despite no longer using it.

“In early March I was given a strike for using third-party software,” the player told Eurogamer. “I took the blame for it because I did decide to spoof to do a Lucky Trade with someone. Since then, I have continued to be striked and as I’m writing this, I am on my fourth strike. I’m afraid my account is going to be terminated after respectfully following the rules.”

Niantic has yet to make a statement on these newest ban waves.