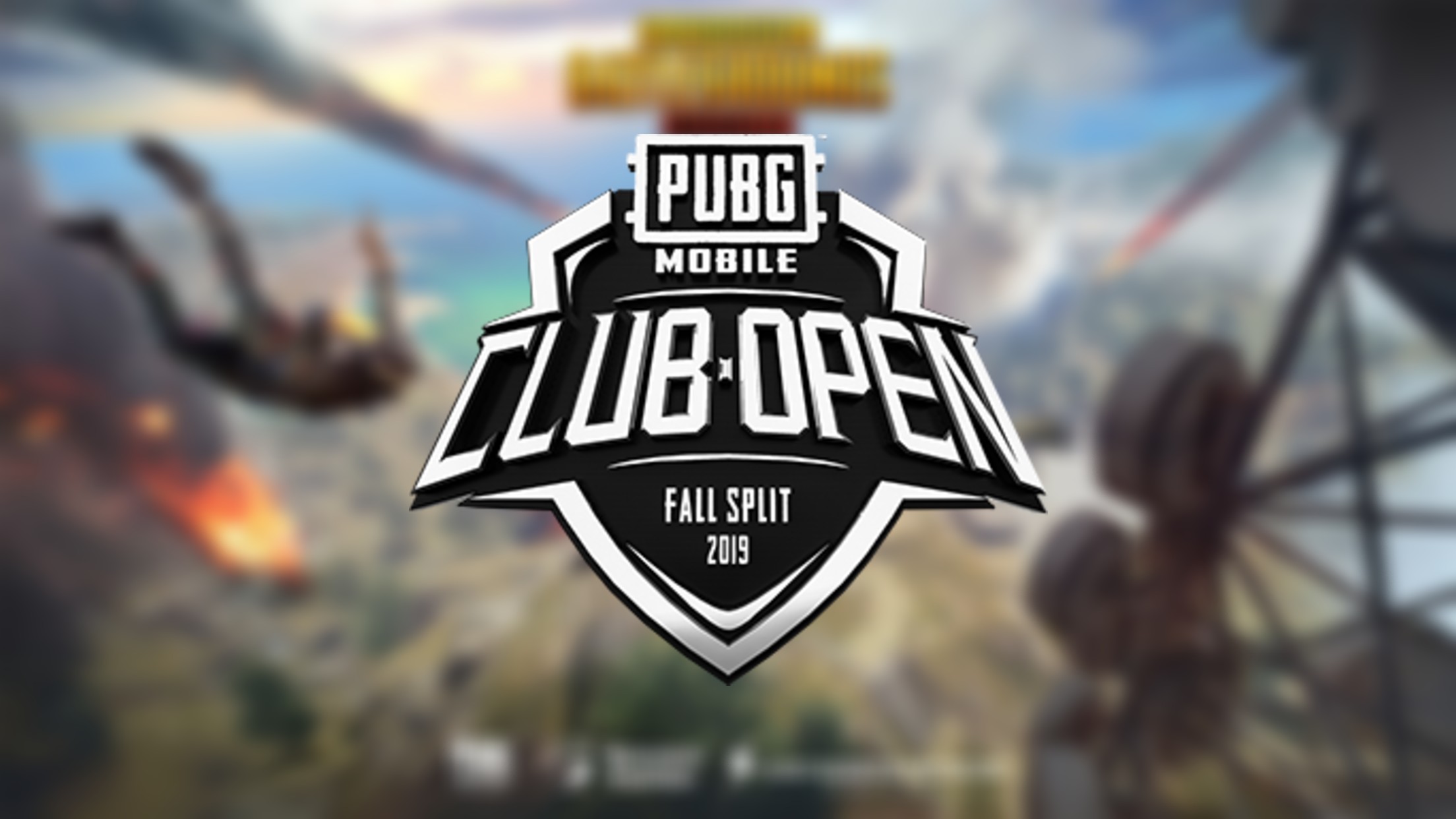 With the conclusion of the regional finals for all the PUBG Mobile Club Open (PMCO) regions, all teams at the PMCO Fall Split Global Championship have been locked in. The championship will be played from Nov. 23 to Dec. 1 in Kuala Lumpur, Malaysia.

The prelims of the PMCO will be held from Nov. 23 to 25. The second-placed teams of the regional tournaments from the Wildcard region, Japan, Korea, South America, and MENA will be playing in the prelims.

The runners-up and third-placed squad from North America, and Europe region have also secured slots at the prelims.

Three teams from Southeast Asia as well as the third to fifth-placed teams from the South Asia regional finals will be battling in the prelims.

China has received one direct invite to the prelims.

The top three teams from the final standings of the prelims will advance to the PMCO Fall Split Global Finals.

The global finals will be played from Nov. 29 to Dec. 1 at the Putra World Trade Center in Kuala Lumpur, Malaysia. The winners of all the regional tournaments including the runners-up from the Southeast Asia and South Asia finals will be participating in the tournament.

The defending champions, Top Esports have directly qualified for the global finals. The host country, Malaysia has also received one guaranteed slot at the finals.