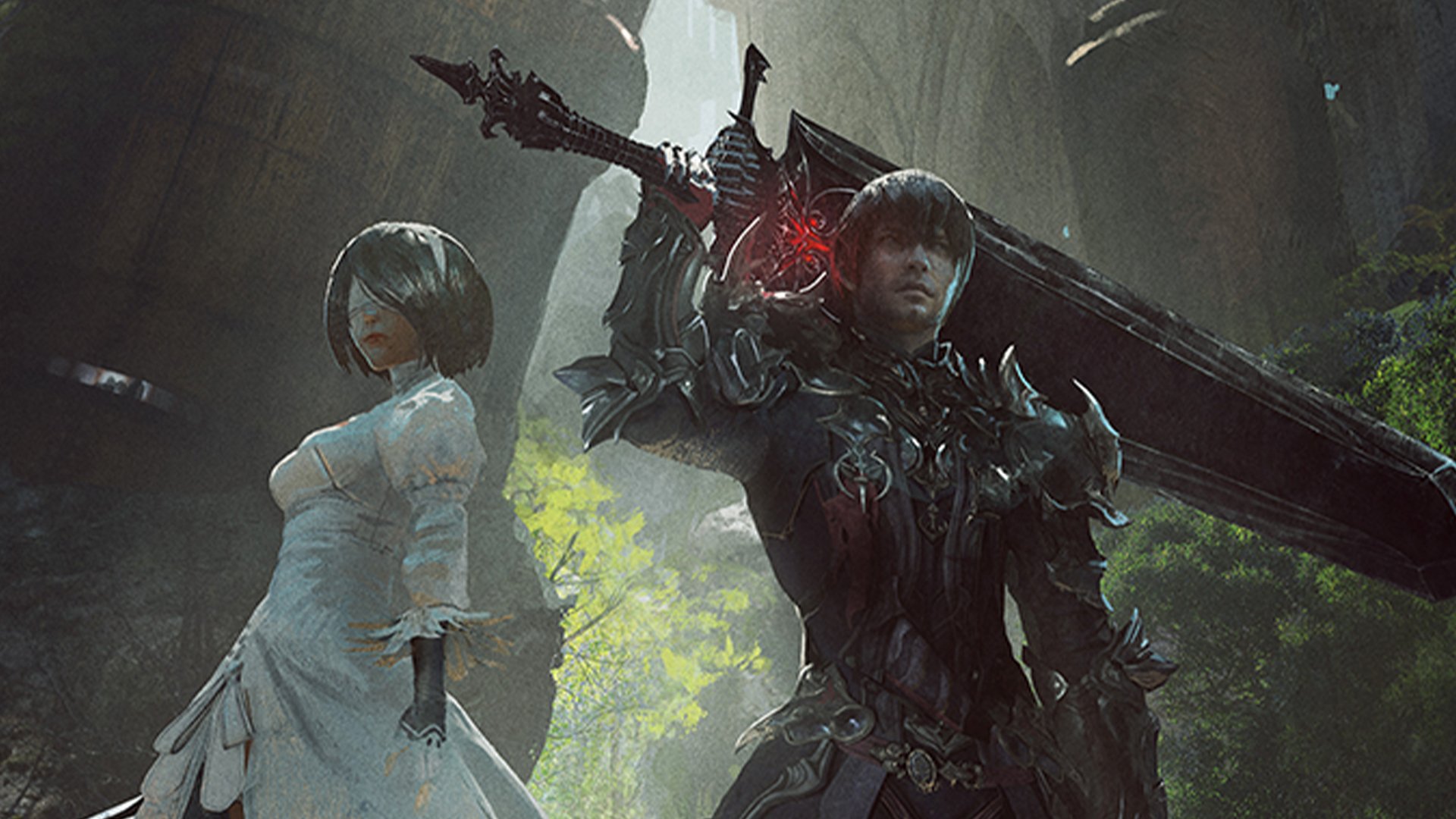 Aside from your name, you’ll also need to settle on a race. All races, from Lalafell to Roegadyn, have their own attribute bonuses. Unlike other games, however, that advantage is non-existent in the long term, since the right gear will offset any and all drawbacks they may have. Because of that, there is nothing wrong with picking the race that looks the coolest to you.

Picking a race is not necessarily a permanent choice either, since players can use a premium item called Phial of Fantasia to give their character a complete makeover if they want. Here are all races in Final Fantasy XIV Online based on our preference.

Lalafell is potentially the cutest race in all of Final Fantasy XIV. They look like child-sized fairies, and they certainly look a bit funny when they’re played as tanks and machinists.

Most players who prefer playing as a Lalafell usually do it because of the looks and not the attributable advantages they’d get.

Compared to the others available races in Final Fantasy XIV, Hrothgar look like they belong to another realm. Though there aren’t available statistics, you’ll notice that you rarely run into Hrothgar players once you start playing the game. This isn’t due to anything specific, however, Hrothgar as a race looks badass and intimidating but most players enjoy going with races that have a slightly cuter appearance.

Miqo’te are cat-eared individuals. If you’d like to play as a human with a slight twist, Miqo’te will be one of the picks that players will need to consider. If you have any cat puns at your disposal that you can use as your nickname, Miqo’te will be the race to pick.

Tank players can usually be separated into two categories: those who pick races that resemble the tanky nature of their classes or the ones who pick the most absurd-looking ones that wouldn’t be the right pick tanky characters.

If you’re looking for the perfect fit that will reflect your tankiness, Roegadyn is for you. Compared to other races in the game, Roegadyn characters could also be considered giants. This doesn’t mean that Roegadyn aren’t suitable for other classes. It’s their appearance that makes them great picks for being tanks due to their muscular nature.

Final Fantasy XIV Online takes place in a realm of wonders and opportunities, but it doesn’t mean you should completely abandon your humanity. Even if the possibilities are endless, a decent number of players prefer playing as Hyurs, who are basically humans.

Human hybrids usually do well when it comes to overall popularity. If you thought cat ears would be the end of it, you’d be wrong. Players can only create female Viera for the time being, but the upcoming Endwalker DLC will add the option to create male Viera for players who purchase it.

While Miqo’te feature cat ears, Viera rock rabbit ears which makes them slightly easier to notice from a distance.

In most MMORPGs elves are represented in one way or another. Even if they aren’t a playable race, they can appear as non-playable characters (NPC). The elf race is represented as Elezen in Final Fantasy XIV Online

If you already have a friend that’s playing as Lalafell, it can be funny to create your first character as Elezen. The difference in height will be laughable at times and you may cause your friend to switch races to make up for the height difference.

As more races are introduced to Final Fantasy XIV Online, they start looking more complex and unique. Au Ra may look like Elezen at first sight, but they come with a dragon spin. It may take you longer to customize an Au Ra character simply due to the available appearance choices that you’ll have to go through.

Correction July 24 11:13am CT: We’ve altered the article to emphasize that choosing a specific race provides no long-term benefits and that the right gear can offset any drawbacks they may have. We also removed references to certain races making for better classes. We regret the error.